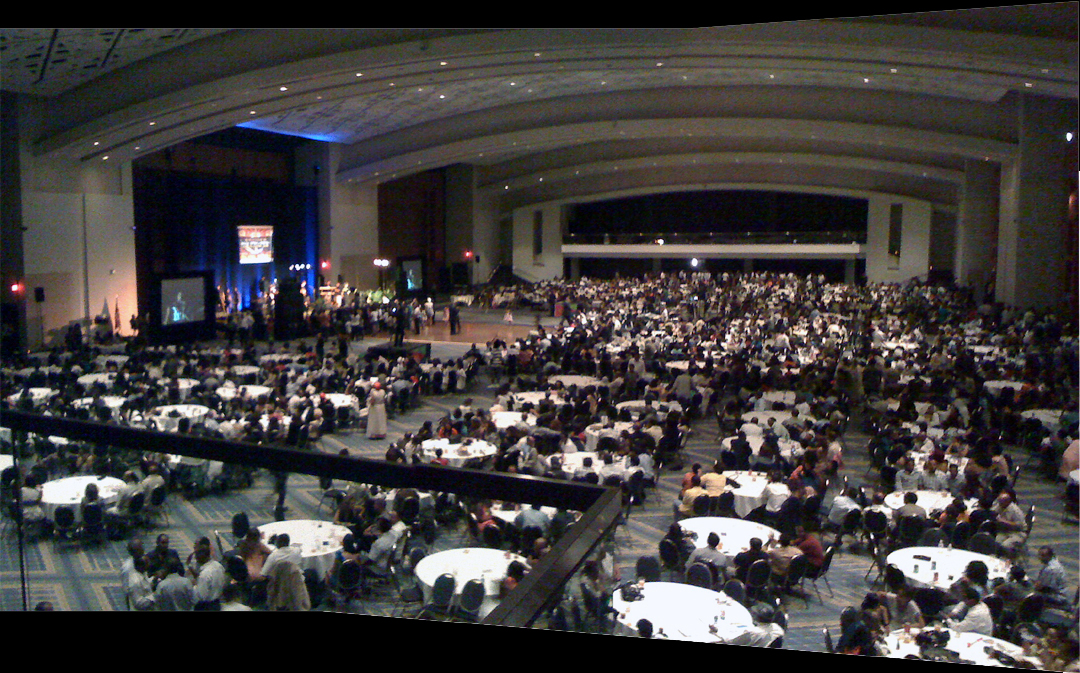 Washington, DC: 8 August 2010 – The 36th Annual Festival Eritrea-Washington DC kicked off with zeal on Friday August 6th, 2010 at the Washington DC Convention center, with a traditional Eritrean musical show, welcoming thousands of Eritreans who made their annual pilgrimage from all over the United States.

On Saturday August 7th, the Guest of Honor all the way from Eritrea, H.E. Dr. Woldai Futur, accompanied by H.E. Ghirmai Gherbremarian, H.E Araya Desta and members of the organizing committee officially opened Festival Eritrea 2010 followed by “Taste of Eritrea”, an Eritrean traditional feast, hosted by the National Union of Eritrean Women-DC (NUEW-DC).

welcomed the dignitaries and thousands of attendees leading to an evening of Eritrean extravaganza musical ensemble that got the crowd cheering and dancing. The festivities continued on Sunday where the guest of honor, Dr. Woldai Futur addressed the many guests and attendees on current events in Eritrea followed by a Q & A session. Other seminars and discussions by different Eritrean organizations were held both on Saturday and Sunday. Sports tournaments including, soccer & basketball were also held on both days. In Adult soccer Team Baltimore won the championship by defeating a young and up and coming team known as Segum or Nikihid which played outstandingly for in their first tournament ever as a team. Meanwhile in Basketball a team known as DC Hadinet won the championship at the varsity level and Team Philadelphia Conquering Lions won the Junior Varsity. In Youth Soccer Team Washington D.C area teams were successful while several teams came from out of town.

A special treat at this year’s festival, two historically important events; an exhibition and a discussion in commemoration of the EP

LF’s 40 years of steadfast journey for liberation against all obstacles, titled “guEzo tsnAt n’natsnet” and “hifnti kab mahder tarikh” respectively. Many people who were a part of those great historical years were able to walk down memory lane and reminiscing about their experiences of past. Another addition to this year’s festivities, two drama shows; “mesharewi gizie” & “nmerO ‘ba” written and performed by Eritreans in the Washington, DC area was also a hit. Along with sports Trophies and medals other awards were also given out by H.E. Dr. Woldai Futur and H.E. Ghirmai Ghebremariam before the festival ended with more cultural music on Sunday night. Festival Eritrea 2010 concluded with a bag on Sunday 8 August 2010 with musical performance and fashion shows.