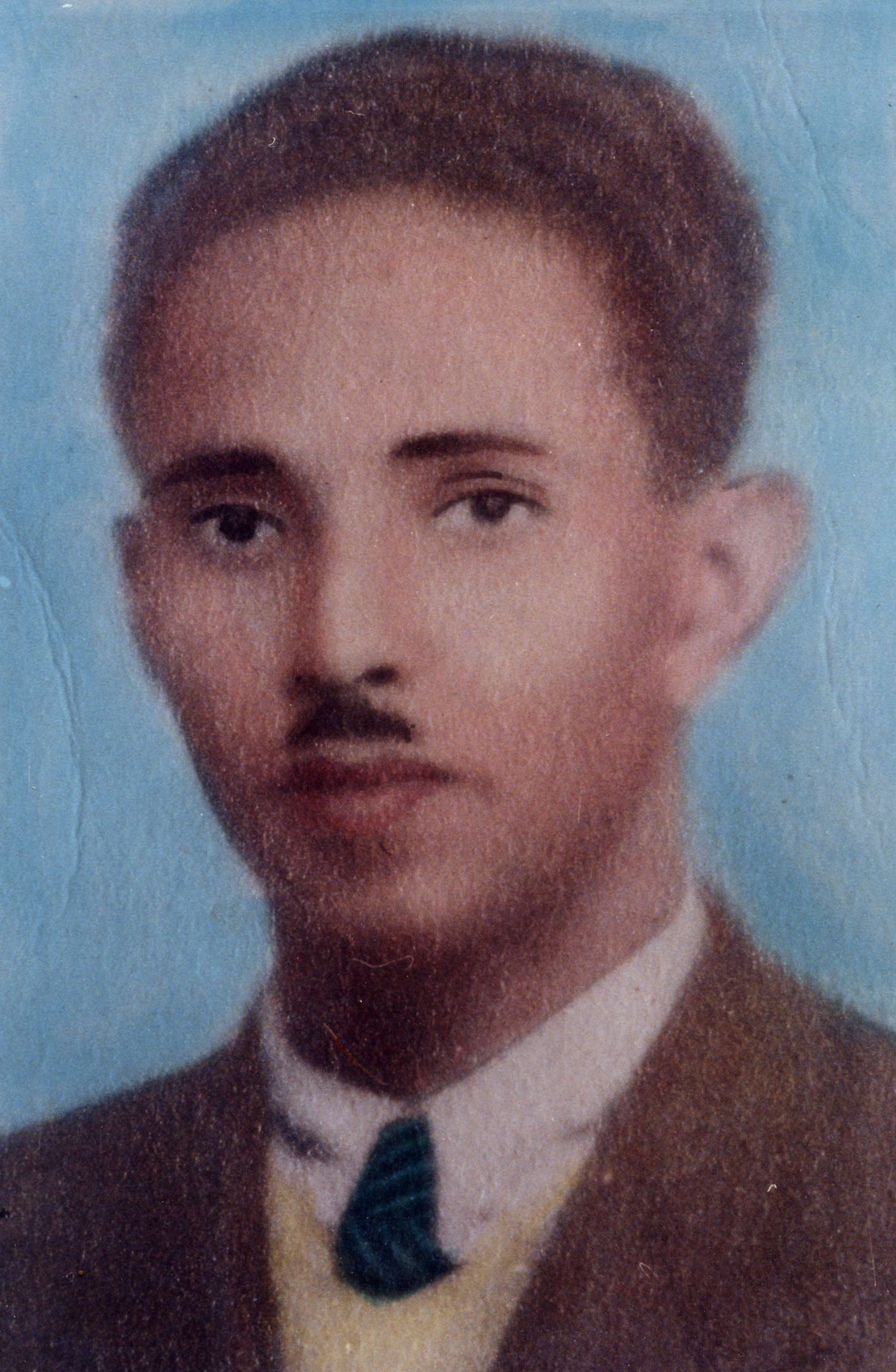 The Moslem League of Eritrea at that time was determined to expand its power base by increasing its membership. Delegates of the party went to all parts of Eritrea, especially to those areas populated by majority Moslems. Kebire went places as a delegate for his party; and towards this end, he met with notable politicians of the period to achieve that goal. Eventually, this led to the foundation of the Mahber Fiqri Hager (Love of the Nation Club) which Kebire was one of its founding members. He served as the party’s vice chairman for five years.

In the forties, the Eritrean political arena was full of parties because all major power had a design for the future of Eritrea. Ethiopia intensified its bid and started to finance the Andnet(Unionist)  party. It was also a time in which patriotic Eritreans like Kebire and the like intensified their struggle to confront any decision that might endanger the welfare of their people and put the future of Eritrea at risk. In this atmosphere, the famous convention, known as ‘Waala Bet Ghiorgis’, where all religious leaders, social notables and politicians of the time attended, was convened. The significance of the meeting was the fact that it was the first formal meeting between the warring factions of that time. Events that unfolded there left the convention divided along major lines: especially the type of relation with Ethiopia.

As consequences of the outcome of the Bet Ghiorgis convention and other concerns that Ibrahim Sultan espoused, the Islamic League (Rabita Al Islamiya) was formed in 1946. The president of the Party was AlSaid Bekri AlMurghani while Ibrahim Sultan was the Secretary General of the party. Kebire was elected as the Party’s leader in Asmara and its surroundings. In realty, Ibrahim was the brain and visionary of the party while Kebire was the political dynamo behind the formidable force of the Islamic League.

In June 10, 1946, thousands of members of the Islamic league and other Eritreans gathered to listen to Kebire’s political speech. As in previous times, in that speech, Kebire emphasized the importance of education, he is quoted to have said later that he repeated the words ‘Freedom’ and ‘Independence’ excessively, but I didn’t mention the means. That is because the means [to freedom and independence] is obvious and they have only one door: it is education. If we are truly demanding freedom and Independence, we have only one means to achieve that: education alone,”, he said. After that long speech in which Kebire outlined his party’s goals and demands, Kebire become the most admired and the most Charismatic leader of the age. His oratory skills were brilliant.

Fluent in many languages, Kebire was a trusted politician and an admired orator. He came to be known for his bravery and respectful character. His speeches were bold, yet diplomatic. His personality was expressed candidly is a song of the time: “Kebire’s mouth drips words of honey” became a household jingle.

In a letter dated Aug. 25, 1948, which Kebire wrote to his friend Shiekh Nur-Hussien who was residing in Somalia, characterizes his humble character. The letter was written to brief Shiekh Nur-Hussein about the political developments in Eritrea. Though many considered Kebire one of the best leaders (if not the best), in that letter he wrote: “…if only you were not far, you would be the right person to lead us dear brother. But they found me and I had to bear the responsibilities”. Such was the nature of the humble man who was eager to serve his nation with honesty and dedication.

The Unionist Party considered him one of the most dangerous men who could undermine their struggle for the unconditional union of Eritrea with Ethiopia. He was perceived as the thorn that stood on their way. He received many threatening letters and many tried to intimidate him. The Unionist Party, through the thugs they run, burned his farm in Ailet. His Dairy farm in Merara was destroyed and armed men of the Andnet ‘shiftas’ forcefully took all the cows in the farm. Nothing stopped him from struggling for the self-determination of Eritrea. He loudly said that he was only afraid of the Almighty and no one else. “Cowards can take my life but they can never own my conviction and views”, is the belief that Kebire so much practiced.

By March 1949, Kebire has become a mighty political figure and a real threat to the Andnet party. He was assigned the task of presenting Eritrea’s case in the UN General Assembly. All Eritrean patriots counted on Kebire to present their case. The Islamic League was confident of his ability to win the debate and give a winning argument. The Andnet Party was threatened and had another plan.

On a Sunday night days before his expected departure to New York to present Eritrea’s case in the General Assembly of the UN, a hired thug shoot Kebire in Asmara. He lost much blood, he was taken to hospital where doctors struggled to save him for two days and nights. On Tuesday, after stubbornly holding to life, Kebire was pronounced dead. His killer, a known thug in the streets of Asmara, was shipped to Harar in Ethiopia where he lived in fear until his death few years ago. Many old people of the time know the member of the Andnet party who was behind the hired thug who killed Kebire.

What would have been the outcome of his presentation if Kebire lived to present Eritrea’s case to the UN, is left to pondering and imagination. Kebire out of the game, Aklilu HabteWeld team had to debate Ibrahim Sultan weakened and saddened team. Omar Qadi, another Eritrean independence hero, a lawyer himself, commented on the absence of Kebire by saying that the “Independentist Movement of Eritrea lost its brightest lawyer”. Ibrahim Sultan used to say, “I lost my right hand” in reference to the death of the great Kebire.

On a sad Wednesday of 1949, Kebire who was 47 years old was put to his final resting-place in Asmara. Thousands of Eritreans and foreign dignitaries walked behind Kebire’s funeral—a procession that many claim was biggest in those days.