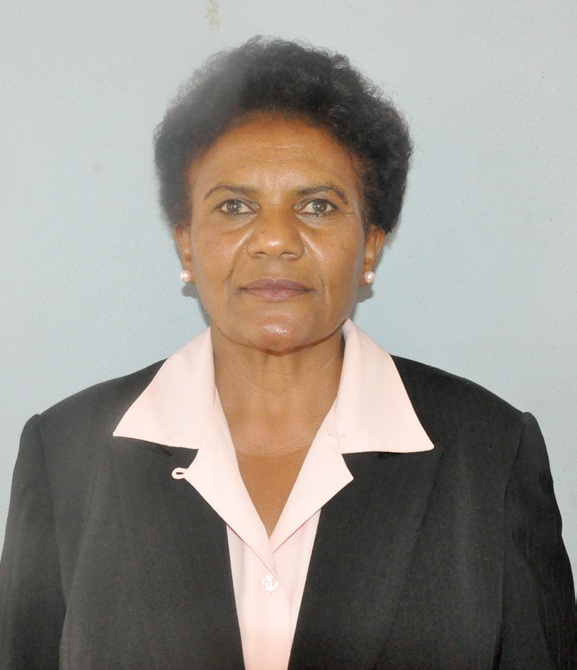 As we all know international women’s day has been commemorated in Asmara  last week in the grounds of Expo and there we had a chance to conduct an interview to one of the members of the assembly of the National Union of Eritrean Women and a freedom fighter: Mrs. Tsega Gaim. She has been a member of the union before and after independence.
We give you today, senior member of the NUEW: Mrs. Tsega Gaim.

When did the association begin?

It began as a national union in 1979 at Arag, Sahel during the armed struggle. Before it all started, the ‘Jemahir’ were dividing civilians into groups according to gender, age and occupation. Similarly women living in Diaspora had also initiated their own union and awareness groups involving women’s participation for further acquirement in helping freedom fighters and to empower women multifaceted abilities as partners so that they would be encouraged by the international women’s union; this was to be achieved in creating their own national union giving every Eritrean women a chance to fulfill women’s right.

Based on which motives did the union start?

The motives of the union were to facilitate women’s right. At the time of colonization women were sexually abused, physically injured and even worst killed! They were also subjected to the same mistreatment as men were under fascism and the Derg regime. Here the only way to empower civilians and encourage women was to step up at all costs to form a union that support women and increase the sense of nationalism further, followed by a push towards their goal, was achieving independence. That was not the only reason though, the union had also the task of showing women, women who hadn’t joined the field yet that they can defend themselves using self-defense and encouragements from the union. They had to know that they had the union during difficult times.

How do you rate Eritrean women’s awareness about their right at this moment?

We cannot say that there is a 100 percent awareness of self-empowerment among women today but we can say that women have overcome social barriers in order to take that advanced role structure in the modern times. Nevertheless, we have to keep in mind and acknowledge that there are a few if not many who need the help in strengthening their roles, participation, and involvements in the societies polygonal aspects and to leave behind any traditional drawbacks from achieving that vision.

Despite the Eritrean society have a resilient of tradition and culture, that same tradition still haven’t overcome the ideology which puts men in a higher level than women in social strata.

What improvement has the union observed since its initiation?

We have come to see lots of improvements in the lives of women since the union’s initiation; one of the major ones being acquiring knowledge. Here women have been encouraged to learn and apprehend that; knowledge is power, through that they gain self-confidence and start to stand for their rights and lead their social and marriage life without difficulty and depression. To this rate, female enrollment in schools showed and still is showing continuous increase. For example enrollment in elementary schools increased by 45.2%, in middle schools by 44.4% while in high schools by 43.8%. Let alone women of remote areas, those living in the city had been using traditional remedies in curing themselves and giving birth at home instead of at local hospital under the supervision of a specialist, but now I can say that is not of a concern anymore. And definitely there was the question of forced marriage and circumcision, mothers would force their daughters in to marriage at an early age or even unwillingly. Nonetheless, these problems were solved since initiatives to raise awareness of education has increased substantially, as well as circumcision was a similar case. And the question of working and being a public employee was another issue to be assessed whereby again women are overcoming these issues through meeting the required educational background to work not only here in Eritrea but also abroad in different countries qualifying for different posts.

How about the participation of our present youth……

Thanks to the launching of different organizational groups and panel discussions among our youth in various areas and colleges, the youths’ engagement have increased. Especially, the participation of women from far areas, I can say we don’t have problems in the matter of participation because today’s youth are the most conscious sector of our society, advancement and improvement lays within their hands. Our main job is just to guide them and show them how it’s done other than that they are the governing bodies of the awareness groups, discussions and workshops done by the union. Hence the NUEW decided on its 7th congress to give opportunities for the youth to advance in levels of work with the union and also lead head offices, carry responsibilities and engage in the day to day work processes.

How old should a young Eritrean women would join the union?

They can be from sixteen years of age and above to become member of the union.

How would you rate the quality between both genders nowadays?

One thing for sure is, achieving equality is a long journey it’s not something you achieve overnight. To achieve it fully it primarily depends on the society’s willingness to change to a more improved way of seeing things while at the same time preserving cultural norms and values. Another is economy, and national economy should be able to strengthen in order to evaluate the rate of equality and its advance. To this matter of fact we are still on our beginning stages of our journey in fully attain and sustain gender equality, because it’s a process that involves and appoints the Eritrean society as a whole. It is not an easy task since the country has diversified cultures, traditions, norms and values. But I can say that we have overcome the minor obstacles that women have been facing over the years; such as payment disparity.

Do you think the NUEW is successful in hammering its aim?

Definitely the union was and still is successful in targeting as well as realizing its aim, this doesn’t mean that it hasn’t faced any difficulty yet. The union of course hasn’t reached its full potential due to environmental, social and economic strains being faced at national wide and to that we have to stand alongside our nation and overcome it together because matters like this are tied like a chain. So without multifaceted national and domestic stability we all cannot have a smooth flow of our work, and for that we need to exert utmost effort in achieving these developmental programs.

Mrs. Tsega can you tell us what makes this year’s March 8th different?

Indeed! It’s quite different, in fact it’s different every year but this year it has showed massive improvements, it can clearly see the goals to be achieved with in the coming five years not only with in the union but also nationwide. So yes it’s different in a positive way.

Any last word to the young women on this occasion?

They should always keep in mind that being a young girl today is not going to last forever but growing into a responsible women tomorrow and becoming a vertebra of a society, is the crescendo of being an Eritrean Women hence the first thing they should excel is education. Because there is no light without it in our century and the assurance of equality begins with educational competitiveness, literacy and consciousness of knowledge and its advantages. Second being aware of economy and tackling its drawbacks and taking apart in its growth, embark upon environment conservation as well as nation building. Third is to take a strong role in changing the society for greater and work for its growth and advancement in fighting illiteracy and preserving women’s rights in being a full social participant, and to promote women and display them as the strong bodies of social strata. Last but not least to take responsibility, because being responsible is the most important issue that enables one in building the willingness of doing and of overcoming any barrier.

Thank you for your time Mrs. Tsega, It was a pleasure taking to you!!

The pleasure is all mine!

Violence Against Women: It is Not an Eritrean Cultural Norm