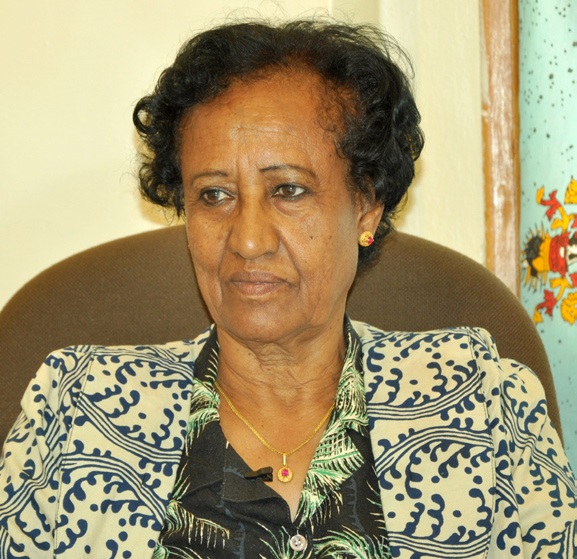 The mortality rate of mothers during delivery and the death rate of children under 5 years of age is on the decline.

Asmara, 28 February 2017- The mortality rate of mothers during delivery and death rate of children under 5 years of age is on the decline. The comment was made by Dr. Birhana Haile, head of Family and Community health at the Ministry of Health.

Dr. Birhana indicated that in the first 90s, the prevalence of death of mothers during delivery was 1900 out of 100 thousand and death rate of children under five years of age 150 out of one thousand. She also pointed out that owing to the significant investment made by the government in expanding health facilities and human resources development the death rate of mothers during delivery has declined to 380 out of 100 thousand and that of children under 5 years of age to 50 out of one thousand.

The progress registered in the health sector has enabled Eritrea to become one of the few successful countries in the Millennium Development Goals and that the village regroupings and developed awareness of the society were among the basic factors for the success story.

Dr. Birhana expressed expectation that the policy of the government towards ensuring the health of the society coupled with “Goals for Sustainable Development” charted out for implementation until 2030 will have significant contribution for registering similar achievements.

“More stories about our culture please!”