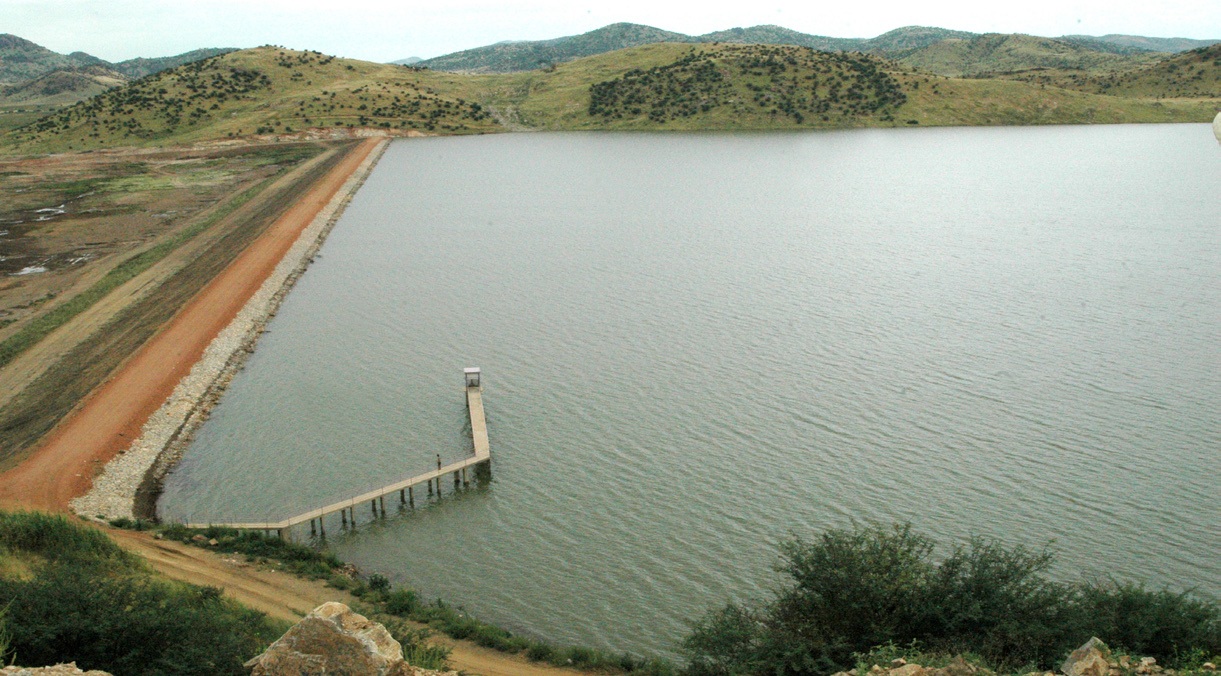 This article was published on the issue of Hommes D’Afrique Magazine on March 2017. The well-known magazine which circulates in Morocco, has took focus on water development in Eritrea. The original article entitled, Trois Avantages du Réseau de Barrages d’Eau Erythréens, was written in its 94th Edition.

Human beings can live and, even, live well without petroleum or diamond. Without water, which constitutes more than 70% of human body, human beings die. As other natural resources, water is unequally shared among countries. Some have it in abundance while others have very little. As a country located in semi-arid region, Eritrea is experimenting with an original solution to solve the issue of water access. How does it do it?

Eritrea has little water reserves, 548m3 per inhabitant. It’s equivalent to 7,3 times less than the average for Sub-Saharan Africa and 90 times lesser than the amount of water resources available per inhabitant living in the Democratic Republic of Congo.

Moreover, the annual rainfall of Eritrea is low. The rare regions record better rainfall, about 1000mm of rain fall annually. Conversely, major parts of the country register less than 300mm.

A comparison with a city such as Duala in Cameroon where each year rain drops on average at 3,900mm shows the significance of the difficulty Eritreans face.

Aware of the constraints in access to water imposed on the population, the Eritrean authorities put in place a water policy which has led to bear fruits. At the heart of this policy is the construction of large, small and micro water dams, which conserve every drop of water and constitute a sort of network of artificial lakes with multiple functions.
The most important goal of those constructions is the agricultural irrigation. According to the 2016 edition of The Little Green Data Book, published by the World Bank, in Eritrea, agriculture consumes about 95% of the country’s water resources.

Desperate to come out of its precarious situation in which the country was swamped by decades of war, natural hazards and a difficult climate, the Government of Eritrea made agriculture its top development priority. Water is the number one ingredient of success in agriculture. The ongoing building of a network of water dams in Eritrea is, thus, an investment where its long term value cannot be underestimated.

As the mining policy of Eritrea that has introduced in the January 2017 edition of Hommes d’Afrique, the network of Eritrean water dams can serve as a model to many African countries for the following reasons.

First of all, the variety in the sizes of the water dams. Indeed, often in Africa, immense water dams are constructed which become “white elephants” and destroy small-scale farmers and micro water dams used for local farming and the local economy.

Secondly, the so-called “Local Content”. In Africa, 99% of the time building up large and mega water dams means giving the job and the human resources to non-African enterprises. From its feasibility study to its operations and maintenance, the foreigner will be the master of the project. He will come with his know-how and will not share it with the local professionals. Things are going differently in Eritrea with the building of small and micro water dams.

The third point which makes the Eritrean system of water dams attractive is tourism. Water dams add a beautiful touristic touch to the Eritrean landscape which is quite special.

Often, Africans look out of their continent for models to emulate. There is nothing bad in being open-minded and in looking for enriching experiences. However, if this search for models turns only into one direction, it may be destructive. Instead of always looking out the window, one has to also see what is inside the home.

Africans, it’s time to reclaim confidence in yourselves. Your continent is diverse. This diversity generates multiple experiences. Some fail and some succeed. An intra-African bench marking would allow African countries to share experiences. Without doubt, the system of water dams of Eritrea is a case in point.

Cultural and Historical Heritage of the World