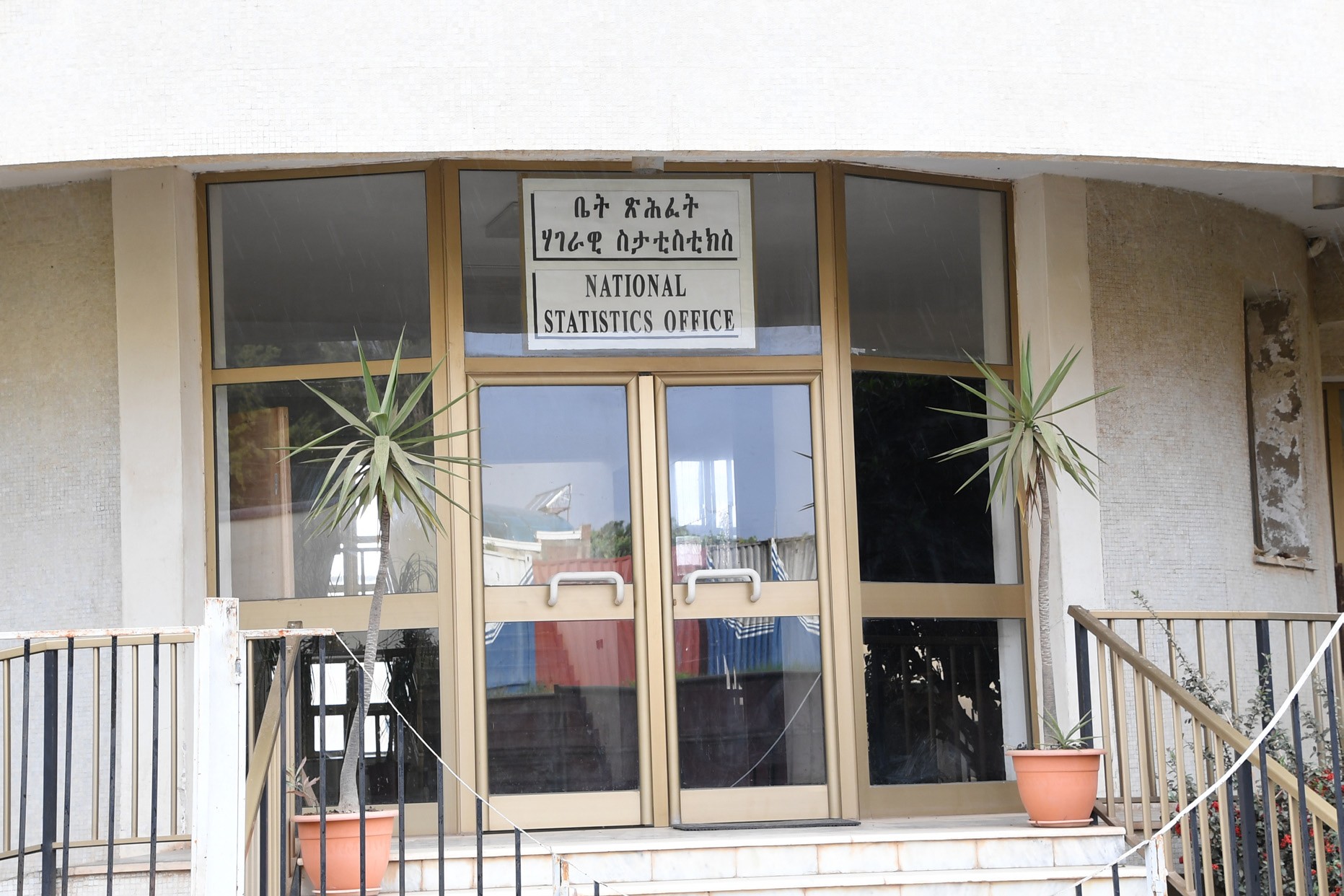 Less than a week ago, it was announced that the European Union Delegation to Eritrea and the United Nations Development Programme (UNDP) signed a Contribution Agreement for implementing a four-year national project in Eritrea. The project, called“Strengthening Eritrea’s National Statistics and Macroeconomic Statistics Systems”, is expected to be worth nearly 6 million euros in total, with the European Commission contributing 4.75 million euros and the UNDP contributing 1 million euros.As described in a brief press release, several of the main aims of the project are to “strengthen the overall economic governance capacity of the Eritrean government,” as well as to enhance “the cohesion of the Eritrean National Statistics System, both at central and local level, and the institutional and coordination capacities of the National Statistics Office.” While the project’sexact start date was not announced, it will be implemented by the UNDP office in Eritrea, in close cooperation and partnership with the Eritrean Ministry of National Development and the National Statistics Office in Eritrea.

The announcement of the project raises several points that are worthy of further discussion. The firs tis that the project holds the potential to be a large step forward for Eritrea, since producing quality, relevant, and timely data and statistics is an integral part of making sound, effective policy decisions and supporting socio-economic development.

Today, one of the clearest reflections of the general weakness of national statistics and data systems across Africa comes from the UN’s Sustainable Development Goals (SDGs). The UN SDGs, which are a global set of goals for all countries – low-, middle-, and high-income – to meet by 2030, cover a wide range of development-related objectives, such as education, health, gender equality, poverty, and the environment. For African countries,approximately 60% of SDG indicators lack enough quality data and statistics to accurately measure progress. What’s more, even where data and statistics are provided for indicators, nearly half are based on estimates or statistical models.

Another common problem for many African and developing countries has been that different national offices and departments have failed to coordinate their efforts, which not only can resultin unnecessary – and costly – duplication but alsolead to significant differences in basic data or statistics within the same government.

Finally, the World Bank, along withmany other international organizations, development specialists, and researchers, has also described theso-called vicious cycle experienced bydeveloping countries that are confrontedwith problems in producinggood, reliable data and statistics. Specifically, poor appreciation of or under-investment in national statistical systems constrains activities and results in data and statisticsthat are of poor quality, which governments and policymakers are unlikely or unwilling to rely on. At the same time, this lack of demand for data and statisticsleads to little attention being paid to or fewer resources being made available for their production.

However, quality, relevant, and timely data and statistics are of great importance, being essential for national governments and institutions to accurately plan, fund, implement, monitor, and evaluate socio-economic and development policies and activities.For example, the effective allocation and management of government finances or resources requires a proper and accurate understanding of where particular domestic needs lay, while tracking progressof intervention programs or measuring effectiveness of delivery requires accurate baseline and outcomes data.The construction of schools requires knowing how many children are to be enrolled, while the efficientcollection of national taxes requires reliablestatisticsrelated to national demographics, employment, and incomes.Similarly, both local businesses and foreign investors can often only make confident investment decisions if they have a clear picture of the market – which comes from up-to-date, relevant, and accurate data or statistics.Ultimately, it is difficult to develop good and soundsocio-economic, political, and developmental policy decisions while stumbling around, grasping in the dark. Quality data and statistics can provide much-needed light.

As a young, developing country still emerging from decades of war and instability, Eritrea has been faced with an array of challenges, including some of those related to data and statistics outlined above. Thus, within this overall context, the projectrecently announced by the EU Delegation to Eritrea and the UNDPis extremely positive and encouraging, as it will play a positive role in strengthening the capacity, efficiency, and effectiveness of Eritrea’s national statistical system. Through improved availability and access to timely, reliable, comprehensive, and quality statistics, the Eritrean government, local institutions and policymakers, and international partners can better develop and implement sound economic, social, and development-relatedpolicies and goals.

Another interesting point raised bythe recently announced joint project is that with the project aiming to improve local institutional capacity, meeting key and specific domestic needs, and planned to be implemented through the coordination of national offices, it serves as a useful example of Eritrea’sunique, yet often misunderstood,approach toward development and foreign assistance.

For many years now, Eritrea has wronglybeen labeled as “isolationist”. One of the main driving factors, in addition to attempts to ostracize the country, has been the lack of understanding about the country’s unconventional approach to development and foreignassistance. In its interactions with international development organizations, global financial institutions, and other potential donors, the Eritrean government has historically insisted on establishing genuine partnerships and retaining firm control of its development agenda and implementation. However, this has put it at stark odds with potential donors and partners, who have long been accustomed to monopolizing control over resources, imposing suffocating conditionalities, and possessing inordinate influence over strategy in developing countries.

As well, Eritrea tends to turn down foreign aid when it does not fit the country’s needs or its capacity to use effectively. It does not reject external support – it actively welcomes it, but only when it complements the country’s own efforts. In fact, the Eritrean government has encouraged aid and assistance that addresses specific needs which cannot be met internally, which is designed to minimize continued external support, and which complements and strengthens, instead of replacing, Eritrea’s own institutional capacity to implement p r o ject s . Th i s approach i s rooted in a strong desire to avoid crippling dependence and to foster a clear sense of responsibility for the country’s future among all citizens.