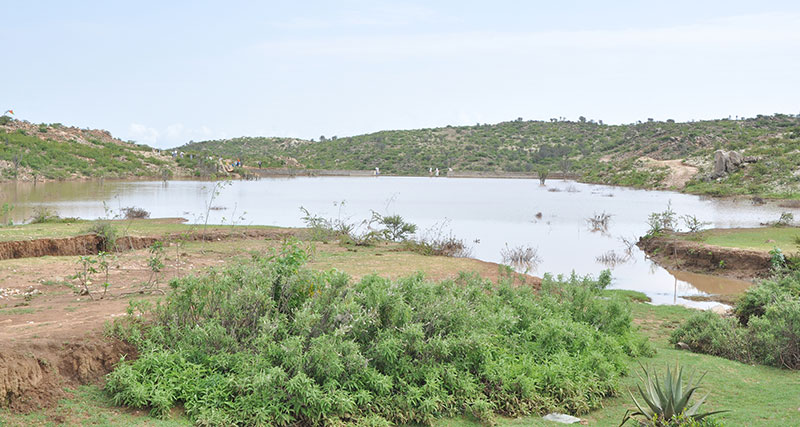 The dams that have the capacity of holding from 35 to 50 thousand meter cube of water will have significant contribution in ensuring water supply both to the residents and livestock as well as in the development of irrigation farming in the areas.

The project coordinators Eng. Abel Woldegabir and Eng. Abraham Daniel commended the strong participation the residents remonstrated during the construction.

The residents on their part expressed readiness to expand vegetables and fruits farming and play due part in stabilizing the markets beyond their areas.

“Using the Language Right, is Every Writers Responsibility”