Crops in Logo-Anseba in good condition 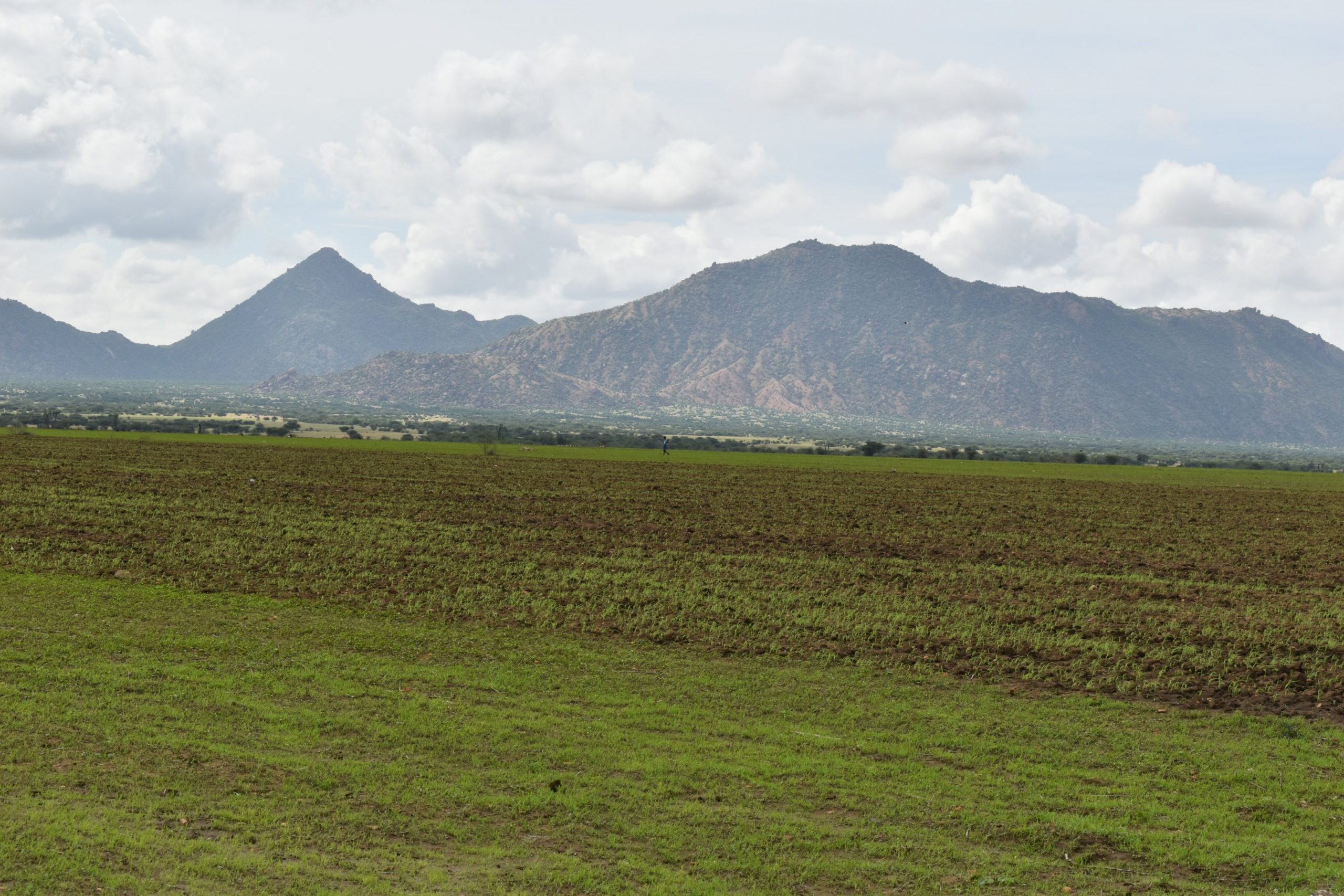 Barentu, 24 August 2020- Owing to the early preparation the farmers conducted coupled with ample rainfall, crops in Logo-Anseba, Gash Barka Region reported that are in good condition.Indicating that the late start of the rainfall had created some concern on farmers, Mr. Ghide Zeragabir, seeds development expert, said that starting from mid July the rainfall season started with vast coverage across the sub-zone and that 90% of crops are in good condition.

Pointing out that in the administrative areas of Mekerka and Debri select wheat seeds and about 500 quintals of fertilizers has been distributed to 110 farmers and that has significantly contributed to development of the agricultural output in the areas.

Mr. Abraham Hagos, administrator of the sub-zone, on his part said that the farmers have been engaged in soil and water conservation activities as part of the preparation prior to the start of the rainy season.

Mr. Abraham also called on the farmers to conduct routine follow up on the situation of their crops until harvest and report to near by concerned institutions in case of observance of pests.

In the Logo-Anseba sub-zone about 5880 hectares of land has been cultivated with variety of crops and oil seeds.

Eritrean community festival in US