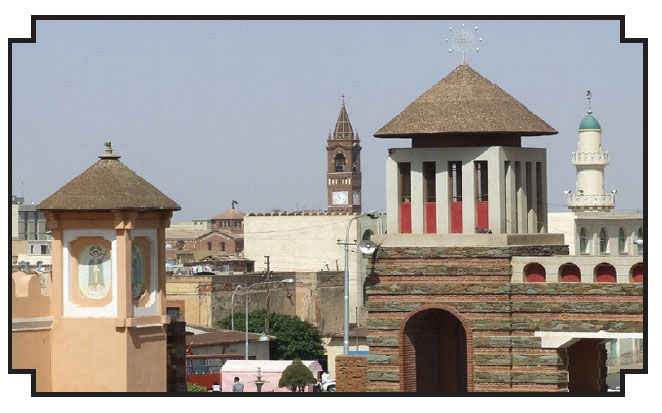 The annual celebration of International Museums Day (IMD) 2020 was held with an aim to become a rallying point to both celebrate the diversity of perspectives that make up the communities and personnel of museums, and champion tools for identifying and overcoming bias in what they display and the stories they tell. As a result, this year the IMD was celebrated under the theme “Museums for Equality, Diversity and Inclusion”.

Respecting the Covid-19 pandemic protocols, this year’s IMD, which is the 43rd session, was celebrated on the 18th of May, on digital platforms. Since its launch by the International Council of Museums (ICOM) in 1977, the IMD celebration has been carried out under various themes across the world.

The aim of museums is to create tangible experiences for people of different origins and backgrounds. They help strengthen the cultural bonds and integrity within communities. As the theme of this year shows, “museums are globally standing to fight for the equality of cultural heritage by respecting the rich diversity and incorporating those cultures that are totally ignored.”

As agents of cultural institutions, museums display, educate and disseminate heritages in the context of political, social, and cultural realities of the modern society. An increase in public expectation for social change has facilitated conversation around museums’ potential for social good in the form of exhibitions, conferences, performances, education programs, and initiatives created. But there remains much to do to overcome conscious and subconscious power dynamics that can create disparities within museums, and between museums and their visitors. These disparities can relate to many topics, including ethnicity, gender, identity, socioeconomic background, education level, physical ability and religious beliefs. 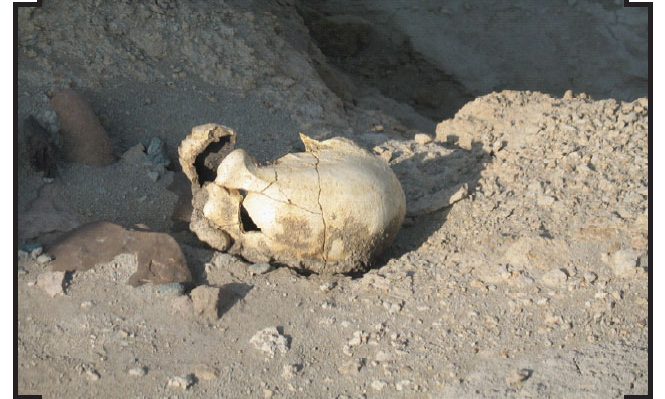 In Eritrea, the IMD has been celebrated for several years and used as an occasion to cultivate a tradition of visiting museums. Each year, the celebration of the IMD is carried-out globally by launching community-based activities.

The Eritrean museums serve as cultural hubs by displaying cultural goods that belong to ancient history, ethnographic and natural collections and vestiges of materials that exhibit the 30- years war for independence. All these demonstrate the diversity of cultural heritages the country has. The diversity represented by the nine ethno-linguistic groups is a testimony of Eritrea’s rich heritage.

Eritrea’s cultural heritage is not yet fully represented or showcased at the museums, which are supposed to give information about the cultural identity and diversity of a certain community. Remnants of societies in the past, including tangible artifacts and material goods, tell stories about culture, history and even the social configuration of a country’s society and humanity as whole.

Eritrea has unique cultural discoveries that have global significance. For example, the one million years old human cranium from the Danakil Depression of Eritrea, at Buia site, is a rare discovery on the paleo-anthropological research. The discovery was first reported in 1998 on nature journal, and it was a breakthrough for many scientists who are working to understand and narrow the gap of our evolutionary life. This rare discovery is housed at the National Museum of Eritrea and copies of the original finding are displayed both at the National Museum of Eritrea and the Northern Red Sea Regional Museum.

The architecture and urban setting of Asmara, UNESCO’s modernist city, is also another unique heritage worth remembering in this important day. Asmara is known for its well-preserved modernist architecture, salubrious highland climate, reliable water supply and ideal geographic location. It represents the most concentrated and intact assemblage of Modernist architecture anywhere in the world. This urban design within the Historic Perimeter has remained untouched since its original implementation and subsequent evolution throughout the 1930s, and the architectural elements exemplify a superlative example of Modernist architecture in a complete urban setting. These two contiguous and exceptional tangible components have nurtured a unique and distinct intangible social environment founded on Western Modernist design ideals realized in a highland African setting. 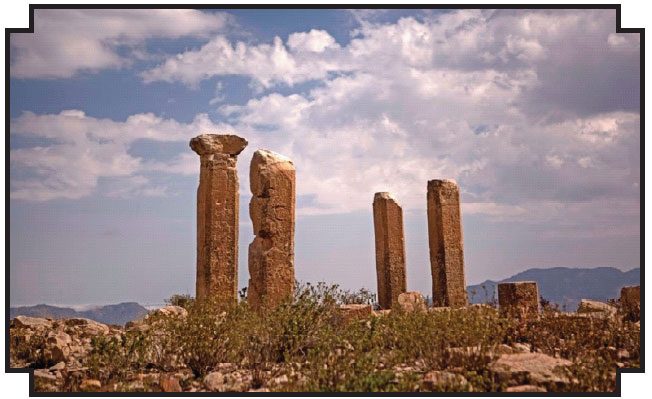 The Sahaba mosque is another unique cultural and religious monument of global importance, representing the first Islamic cultural attaché to our region, with a date of 615A.D. This makes the land of Eritrea the first destination for Islamic culture out of the land of Arabia. The mosque of Sahaba is found at the heart of the port city of Massawa.

Eritrea has many more archaeological and historical sites of global importance. They include Adulis site, several monasteries, ancient alphabets, Dahlak Island Kufic inscriptions, shipwrecks, railways and the Nakfa trenches. The list is long and this shows Eritrea’s highly diversified heritage and history that has evolved from millions of years back.