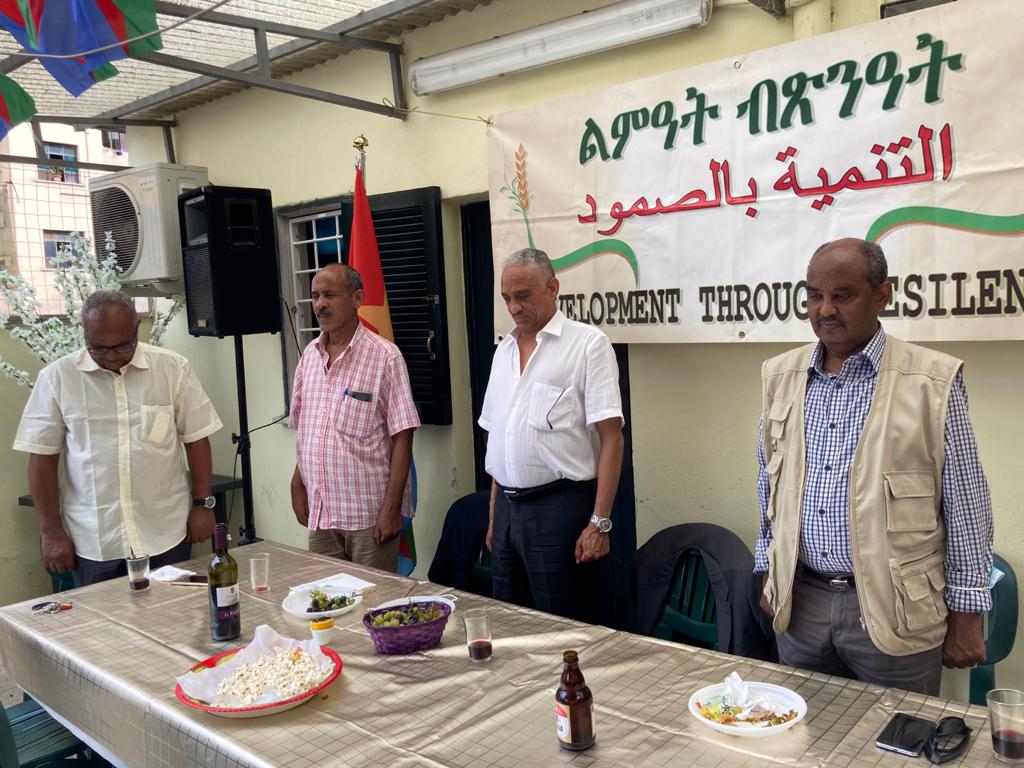 Asmara, 03 September 2020 – Nationals residing in Rome, Italy; Riyadh, Saudi Arabia; and Juba, South Sudan commemorated the 59th anniversary of the beginning of the armed struggle for independence with popular resolve.

At the commemoration ceremony conducted in Rome on 30 August, in Riyadh on 31 August and in Juba on 1 September, Dr. Fessehatsion Pietros, Eritrean Ambassador to Italy, Ms. Weyni Gerezgihier, Charge d’Affairs at the Eritrean Embassy in Saudi Arabia as well as Mr. Tsegay Mehari, Consul in South Sudan delivered messages of the day. 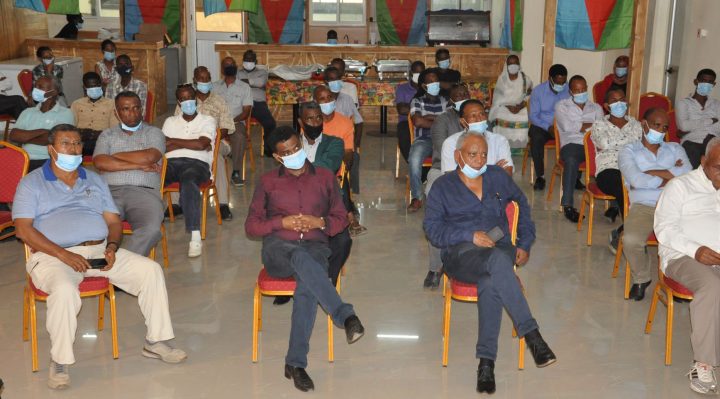 They also gave in-depth briefing on the significance of September 1 in the history of the armed struggle of the people of Eritrea and highlighted September 1 gave birth to 24 May, the Eritrean Independence Day. 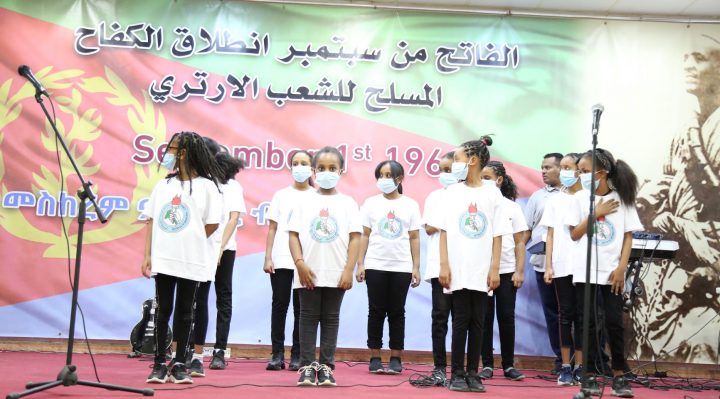 The commemoration event was highlighted by artistic and cultural performances depicting the day.