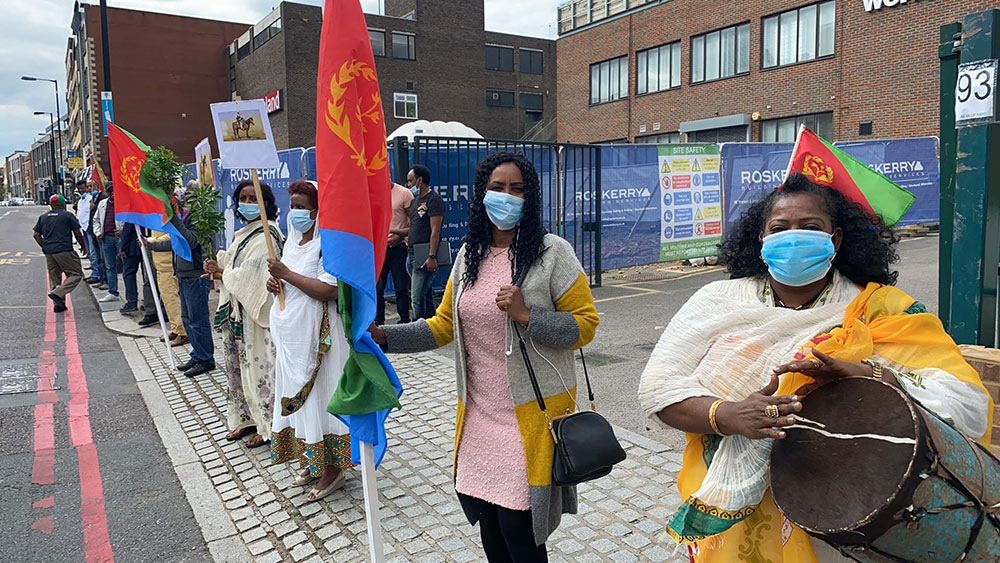 The Eritrean European Festival online that were conducted for six days were hosted by the Eritrean Embassy Media over FaceBook and YouTube channels. The programs that were broadcasted for six hours each day highlighted the challenges and achievements of the past featuring stories of Eritreans and their experiences of past festivals, Eritrean artists, documentary films about Eritrea, interviews with Eritrean freedom fighters in which they recounted their experiences of the armed struggle, experiences of the generation born and raised in Europe, among others. 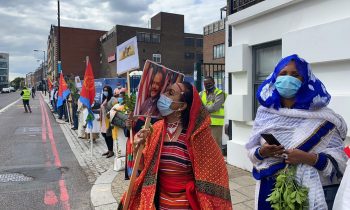 Eritrean ambassadors including Dr. Fessehatsion Pietros, Eritrean Ambassador to Italy, Ambassador and Permanent Representative of Eritrean to the UN Ms. Sofia Tesfamariam, as well as Mr. Adm Osman, Charged d’Affairs at the Eritrean Embassy in Switzerland shared their thoughts of the past struggles, and Mr. Estifanos Habtemariam, Ambassador of Eritrea to the UK and North Ireland delivered message of September 1, the 59th Anniversary of the beginning of the Eritrean armed struggle for liberation.

In his message through zoom video, Mr. Alamin Mohammed Seid, Secretary of PFDJ, stating that unity and resilience of nationals, and the strong bond between the people and Government of Eritrea as well as the clear and far-sighted vision of the Eritrean leadership are among the core values of national success,  explained Eritrea’s strategy to combat COVID-19 pandemic.

In connection with the festival, torch lighting ceremonies and street marches were conducted in various European cities including Rome, Milan, Bologna, Berlin, Genève, London, Bermingham and others.