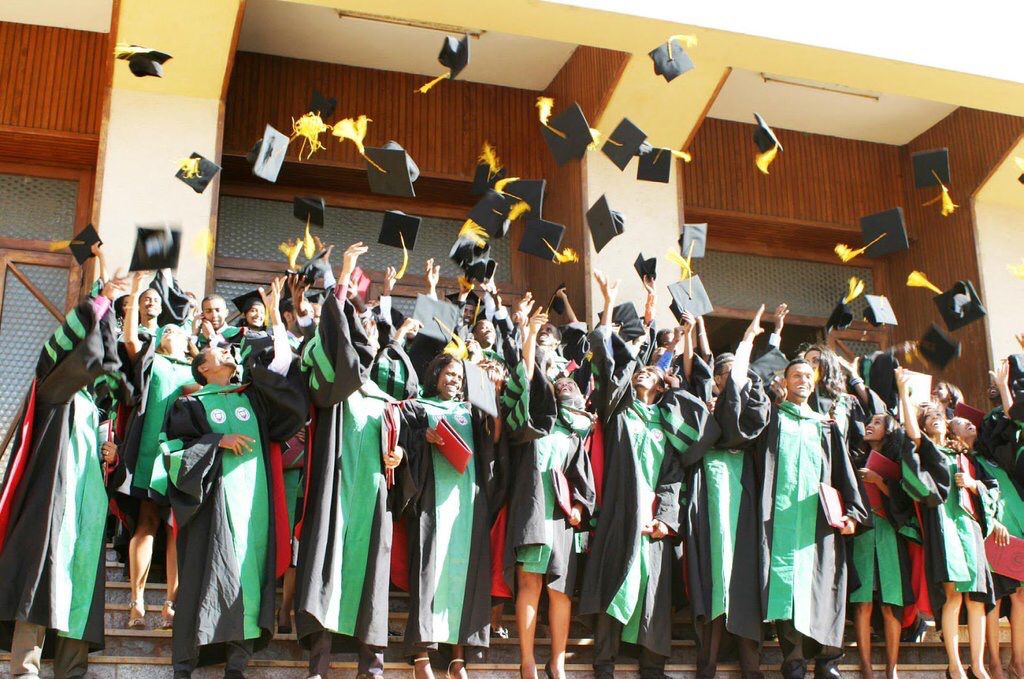 Over the past several weeks, a number of articles published within different international outlets have helped to bring increased focus and attention upon Eritrea’s Colluli potash project. The Colluli project, you may recall, is owned by the Colluli Mining Share Company, which is a 50-50 joint venture between the Eritrean National Mining Company and Danakali, a respected Australian company.

While the individual articles were each interesting and expressed several different points, they generally shared a similar, broader message. As a brief summary, the Colluli potash project was described as a “game-changer” for Eritrea’s developing economy, as it is expected to become one of the world’s most significant and lowest-cost sources of sulphate of potash (SOP), which is considered a “premium grade” fertilizer. In the years ahead, as the world’s population continues to grow significantly, the demand for food will progressively increase. At the same time, however, the availability of arable land is expected to shrink. Fertilizer is a key component to ensure world food security in the future, and SOP is an important fertilizer that greatly improves yield and crop quality. Within Eritrea, SOP is found in abundance, particularly in the Danakil Depression region of Eritrea.

The Colluli project is steadily moving along. Eritrea’s Ministry of Energy and Mines issued consent for planned financing for the project after all preconditions were met, and the project is expected to be brought into full commercial production in 2022. Notably, Danakali has reported a 1.1 billion ore reserve with a mine life of almost 200 years. Eritreans stand to benefit greatly for a very long time.

In addition to being interesting and very informative, however, the different articles raised several points worthy of further consideration and general discussion. I will briefly touch upon a few.

Indeed, the Colluli potash project is extremely exciting. It has tremendous potential and is something that should be a source of considerable pride, happiness, and optimism for the people and the country. The project also underscores that Eritrea’s prospects for socio-economic growth and sustainable development are truly promising and bright. However, it is important to understand the basic fact that natural and mineral resources are not the proverbial magic pill or a simple panacea for development challenges. In addition to their great potential benefits and opportunities, they present many significant risks.

For instance, heavy reliance on natural resources may lead to the neglect of other sectors (e.g., agriculture or manufacturing). As well, challenges in diversification of national income sources can arise, as can the so-called “Dutch Disease”. Natural and mineral resources have often been a factor in conflicts, as well. Unfortunately, across Africa and many other parts of the world, examples of the “resource curse” abound. In order to play a positive role and help establish a strong foundation for sustainable development, natural and mineral resources must be managed and exploited sensibly within a well-planned and effectively implemented multidimensional program.

Encouragingly, Eritrea’s approach has generally been cautious and pragmatic, with the nation’s natural and mineral resources representing only one part of the broader development strategy and framework. Importantly, natural resources have allowed the country to accrue vital foreign capital and strengthened the economy through helping to fund vital infrastructure projects or investments in numerous other areas. Professor Abraham Kidane, Economic Advisor at Eritrea’s Ministry of National Development, has described how “to facilitate proper exploitation of these resources, the government is investing in training programs, construction of roads, port facilities, and other infrastructure appropriate for mining.”

Furthermore, long ago, the country’s then Ambassador to the United Nations (UN) and current representative at the African Union, Araya Desta, specified aspects of the Eritrean approach, which largely champion sustainability, equality, and environmental friendliness, in a statement to the UN Security Council’s Thematic Open Debate on Conflict Prevention and Natural Resources on June 19, 2013. Desta noted that “[t]he cardinal principle of Eritrea’s mining policy [is that]…all mineral resources are a public property, and that the conservation and development of these resources must be ensured for Eritrea’s present and future generations.” Furthermore, Eritrea’s National Development Strategy (2012) spells out that Eritrea “…is aware that [its resources] are non-renewable… and they have the potential of being curses rather than blessings for societies. Focus on the mining sector often leads to ignoring more vital and sustainable sectors.” Additionally, the Director General of the Department of Mines in the Eritrean Ministry of Energy and Mines, Alem Kibreab, has underscored that “…the mining sector must be developed slowly and carefully to prevent…the resources curse.”

A second important point to consider is that in addition to natural and mineral resources, Eritrea has a number of other sectors with great promise. For instance, the travel and tourism industry has incredible potential to help drive growth, create much needed jobs, and support socio-economic development. Although Eritrea has enormous potential through its rich natural resources and cultural heritage, pristine beaches and long, beautiful coastline, warm and hospitable climate, general cleanliness and security, welcoming people, and considerable archaeological and historical sites, the country is still, for the most part, in the early stages of its development for travel and tourism. However, considerable efforts are being undertaken to develop this sector. Furthermore, the peace initiatives that have been unfolding throughout the Horn of Africa in recent years are a significant and positive development. Peace and stability, for obvious reasons, are prerequisites for tourist visitation and should help to make Eritrea a destination of choice for more and more tourists. 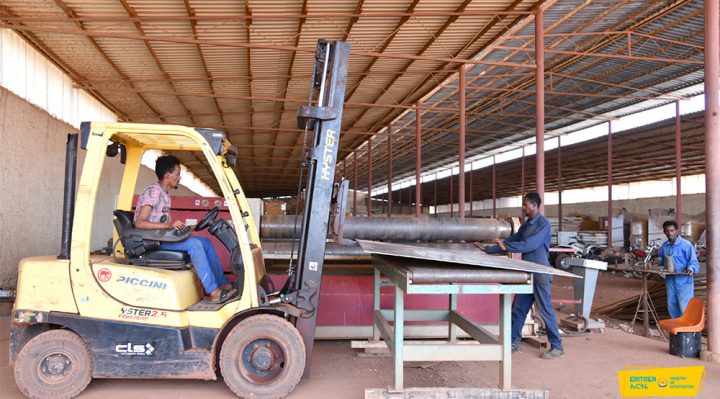 Finally, as has been pointed out on numerous occasions, including by this author, Eritrea’s greatest resource and most precious asset, by far, is its people. The human element is what will ensure the country develops and that the future is prosperous. Notably, every year large investments are made in developing and improving the country’s human capital (e.g., through substantial investments and expenditures on food, health, and education). Long may this continue.

Eritrea’s independence was not won because it had the largest army or the latest, most advanced weaponry and armaments. It was achieved because the liberation force had great organization and planning, while its ranks were filled with strongly committed, dedicated, and high-quality men and women. Similarly, while natural or mineral resources can play a positive role, Eritrea’s growth, development, and future prosperity will be based upon and ensured through an educated, skilled, creative, diligent, and strong-willed population.

She is the first, ever!