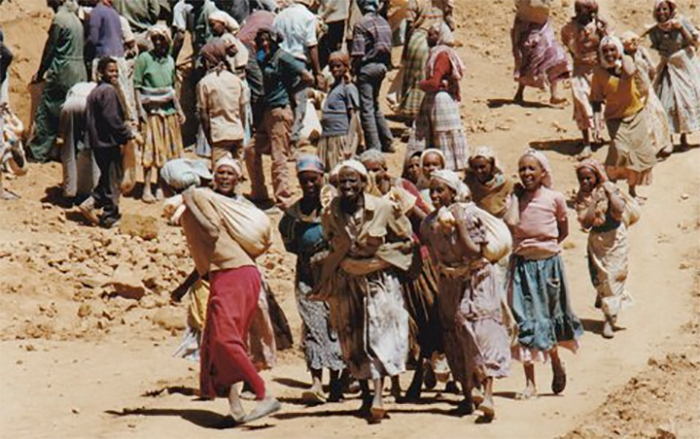 Recently, Eritrea Profile began publishing a new series of articles under the banner, “#UnderstandingEritrea”. Broadly, the series aims to clarify and help shed further light on some of the most critical elements of Eritrea’s national development plans, such as the improvement, preservation, and sustainable use of its land and water resources. Thus far, the articles featured within the series have been enlightening and several readers have commented that they have learned a great deal about some amazing and exciting development projects. In the last issue of Eritrea Profile (published on Saturday 12 September), the article that was featured as part of the #UnderstandingEritrea series described the process of how some of the large dams in the country were actually developed, charting their path from initial ideas and early blueprints to the construction phase and then full service. While the article was informative and full of detail, mirroring those published previously, one point mentioned by the author especially piqued my interest and is worth further discussion. Specifically, the author explained how some of the dams (and other development projects in the country) have been the target of misinformation, condescending narratives, baseless criticisms, and unsubstantiated claims from abroad. What gives?

There is little doubt that a lot of this can simply be attributed to sheer ignorance and a general lack of understanding. Hence, the great value and necessity of the #UnderstandingEritrea series, which mainly seeks to provide clarity and promote greater understanding. However, there are also several other troubling factors underlying much of the misinformation, baseless criticisms, and unsubstantiated claims: racism and deep arrogance. 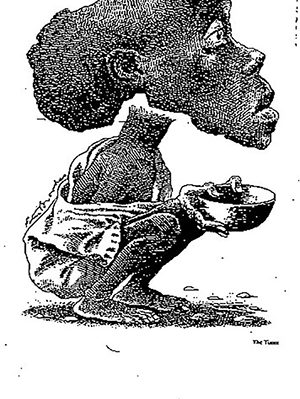 Unfortunately, although it is the year 2020, and one would expect much, much better, in many parts of the world, but particularly in the West, there are some that are simply unable to accept the basic fact that Africans, and those from the developing world more broadly, have agency and they can – actually often do – find creative answers, develop effective solutions, and produce things of considerable merit. There is a narrow-minded, and flatly wrong, conventional wisdom that no problems can be solved, that no challenges or obstacles can be surmounted, that no true progress can be made, unless it is the West that is doing the planning, leading, directing, and implementing.

This mentality is, of course, not new. It can be traced back centuries, representing a part of Western schools of thought and serving to undergird and legitimize colonialism, imperialism, and slavery. Writing in the second half of the 18th century, the German philosopher Immanuel Kant contended: “The Negroes of Africa have received from nature no intelligence that rises above the foolish. The difference between the two races is thus a substantial one: it appears to be just as great in respect to the faculties of the mind as in color.” Similarly, in the same century, the French philosopher Voltaire claimed: “If their [Africans] understanding is not of a different nature from ours, it is at least greatly inferior. They are not capable of any great application or association of ideas, and seem formed neither in the advantages nor the abuses of our philosophy.” Meanwhile, David Hume, the Scottish philosopher and historian, also regarded Africans as an inferior race: “I am apt to suspect the Negroes to be naturally inferior to the Whites. There scarcely ever was a civilised nation of that complexion, nor even any individual, eminent either in action or speculation. No ingenious manufactures amongst them, no arts, no sciences.”
Over subsequent centuries, this racist, arrogant, “nothing good can come out of Africa” mindset proved to be highly resilient. Today, it can still be found, if not clear, outright, and overt then flowing just under the surface, within a broad array of disciplines and areas, including academia, economics and international development, world politics, international relations, media, and journalism, among others. It is obvious, for instance, in Western academic assumptions that what is said in Euro-American universities is only what has been said or only what matters (Davies 1994). It is also on display when an all non-African panel of “experts” or a non-African journalist, often having never set foot on the continent or when having done so not venturing too far from the comfortable confines of the local air-conditioned, five star hotel, will “Africasplain” something about Africa to Africans in a condescending, patronizing manner. 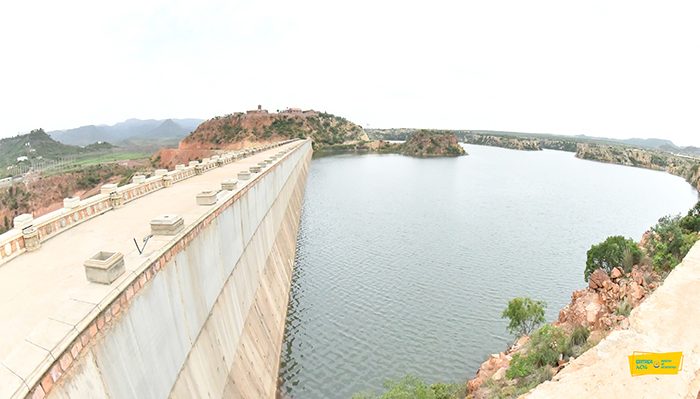 A young, low-income, African developing country, Eritrea faces numerous challenges within many different areas. However, it also remains proud and unbowed, and it has long striven to strike an independent, self-reliant path. It seeks genuine partnerships with all and is fiercely protective of its independence and sovereignty. The country also retains close control of its development agenda. It is thus relatively easy to understand how for those steeped in arrogance and racism, who remain possessed by a messianic conception of themselves as the saviors of the world and the inferiority of Africans, Eritrea is a target for criticism.

The country’s initial independence and continued sovereign existence vexes those who worked tirelessly against that outcome and grates those experts who confidently told all that it would be a weak, needy, unviable entity. The country’s desire to be self-reliant pushes back against the misguided notion that Africans are passive and absolutely dependent on outside help. Its noble desire to be independent also puts it at fundamental odds with those who have long been used to the paternalistic approach of monopolizing control over resources, imposing conditionalities, driving programs, and possessing inordinate influence over strategy in developing countries. Anything positive that Eritrea manages to achieve or produce – such as constructing effective development projects that are positively transforming communities – poses a challenge for those who believe that Africans are somehow inherently and naturally less capable.

That is why biased reports and stories over-report, sensationalize, or exaggerate “negative” aspects about Eritrea and underreport challenges, ignore context, and downplay, dismiss, or overlook “positive” developments in the country. And that’s why transformational dams, planned by creative, local experts, constructed through the sweat and tireless efforts of so many Eritreans, and happily rejoiced by many locals for having brought about an array of tremendously positive changes to their standard of living, can be arrogantly criticized and dismissed by those without clue thousands of miles away.

Instead of continuing with assertions that are not grounded in any observable reality, or the promotion of condescending, paternalistic narratives rooted in arrogance and racism, the significant advancements and important progress Eritrea has made in many sectors should be recognized.

Prospects of Wind Energy in Eritrea