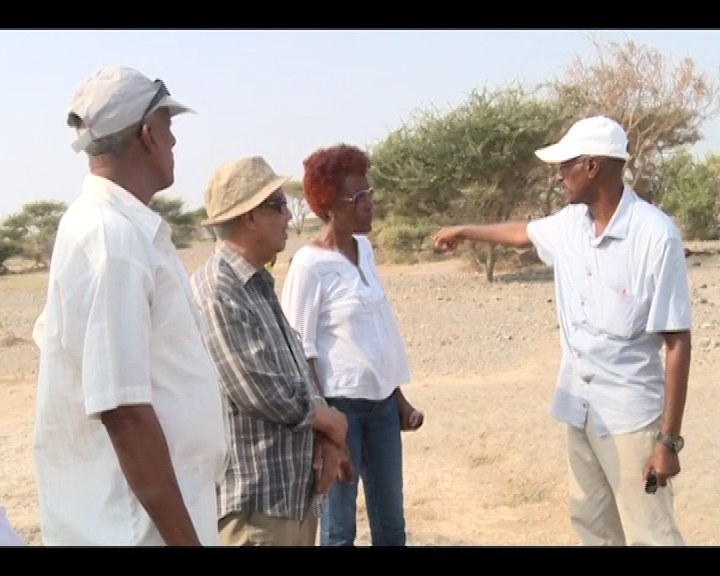 Massawa, 29 September 2020 – The Minister of Local Government, Mr. Weldenkiel Abraha stated that alleviating social service shortages in the Gelalo subzone will be given priority in the implementation of development programs. He made the statement during the tour of inspection he conducted to the subzone from 21-26 September. 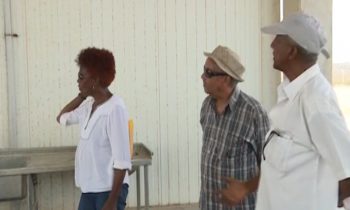 After inspecting the effort being exerted to ensure village regrouping activities, potable water supply projects, development of social service provision institutions, and agricultural infrastructures, Minister Weldenkiel toured agricultural activities in Bada administrative area and discussed on the measures to be taken with the view to renovating flood-damaged infrastructures.

The Minister of Local Government, Mr. Weldenkiel Abraha, finally, called on the public to reinforce agricultural activities aimed at ensuring food security in line with the principles of self-reliance.
The representatives of the public on their part, commending the initiative taken by the Ministry of Local Government, called for the advancement of social service provision institutions that have already created socio-economic stability in their area and called for the alleviation of transportation problems and immediate response to the flood-damaged agricultural infrastructures in Bada.