In previous editions of #UnderstandingEritrea we have seen that the water at the Logo Dam has been used as potable water and to irrigate small scale commercial farms, thereby improving the living standards of the communities in seven villages surrounding the dam.

In this edition, we will look at efforts being made to generate and supply solar energy to be used in modern farming, potable water distribution and households in villages, which is one of the goals of the Logo Developmental Pilot Project. The power plant also serves training centers, agricultural laboratories and a myriad of workshops, which all require adequate provision of energy.

Mr. Aklilu Teklemariam, who is in charge of E-Tech (a computer assembly plant which also oversees solar energy plants), said in 2017 renewable energy was introduced at a site near the Logo Dam, which was then under construction. Mr. Aklilu added that renewable energy, especially solar energy, was back then a novel technology to Eritreans, and, therefore, they had to learn how to install big solar energy plants to generate sufficient power to supply energy to many villages and farms. Logo Solar Farm, just like other farms around the country, set out to first serve as a learning site before it became the service providing plant that it is today.

In 2017, the work on the solar farms started with few engineers including graduates of the Eritrean Institute of Technology (EIT) and other professionals from abroad. Soon after, the job started to be exclusively done by Eritrean experts.

Mr. Aklilu said that the government’s fundamental strategy for national development, which is anchored in the principle of self-reliance, emphasizes youth empowerment through training and professional development. Taking this as a guideline, E-Tech assisted young professionals and students develop their knowledge and skills of renewable energy. It supervised the work at the power plants to ensure that the goals outlined– the provision of sustainable and renewable energy as well as empowering the youth — were met. Sustainability of the empowerment of the youth is being ensured by assigning professionals who have gone through the training program at the beginning and gained experience to be instructors of subsequent cohorts, fresh graduates from colleges and vocational training centers. 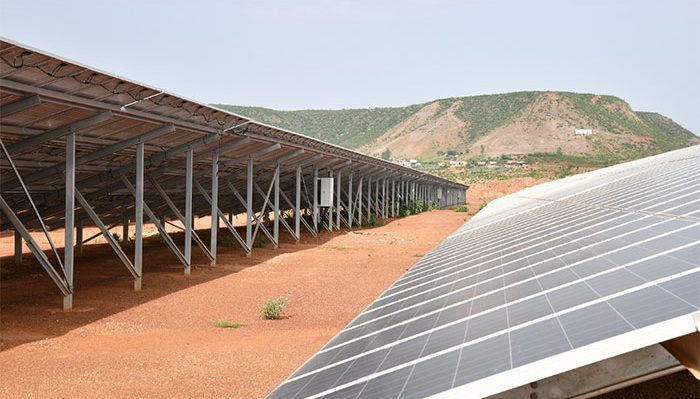 Where there are young people there is passion. For this reason, every new round of young students and professionals who come to work at the project tend to come up with new ideas and new ways to improve the plant and the atmosphere at the work place. They are eager to do better than their counterparts in the past. “This is what Eritrea needs,” said Mr. Aklilu, admiring the young professionals who work at the project. 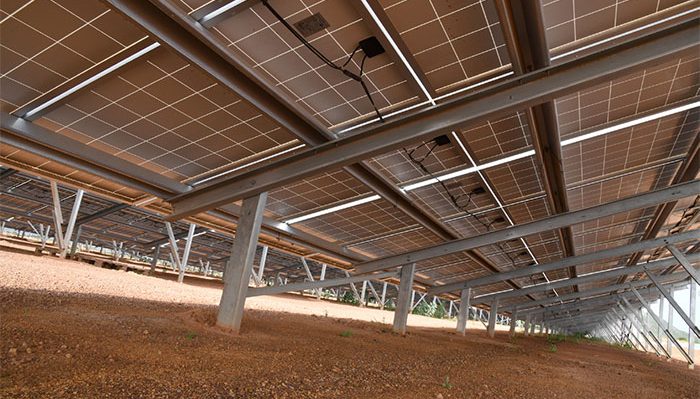 In 2017, it took six months to set up a two-megawatt solar energy plant, which now takes only five weeks, and this has become the standard. The Logo Solar Farm generates four megawatts of renewable energy, half of which is used in the areas surrounding the project site while the rest is channeled to the national grid. Mr. Alem Berhe, director of Adi Halo’s Power Station, said the station has been upgraded to meet the increase in demand of power supply. He added that the installation of bigger solar farms near Misilam Dam is expected to boost the supply of renewable energy in the country.

Mr. Alem and Mr. Akilu said the Logo and Misilam solar power plants have served, above all, as great centers of learning and professional development where thousands of young Eritreans have been able to refine their skills in the field. They both are excited about the prospects of these young Eritrean professionals as the country marches further in its development endeavors.