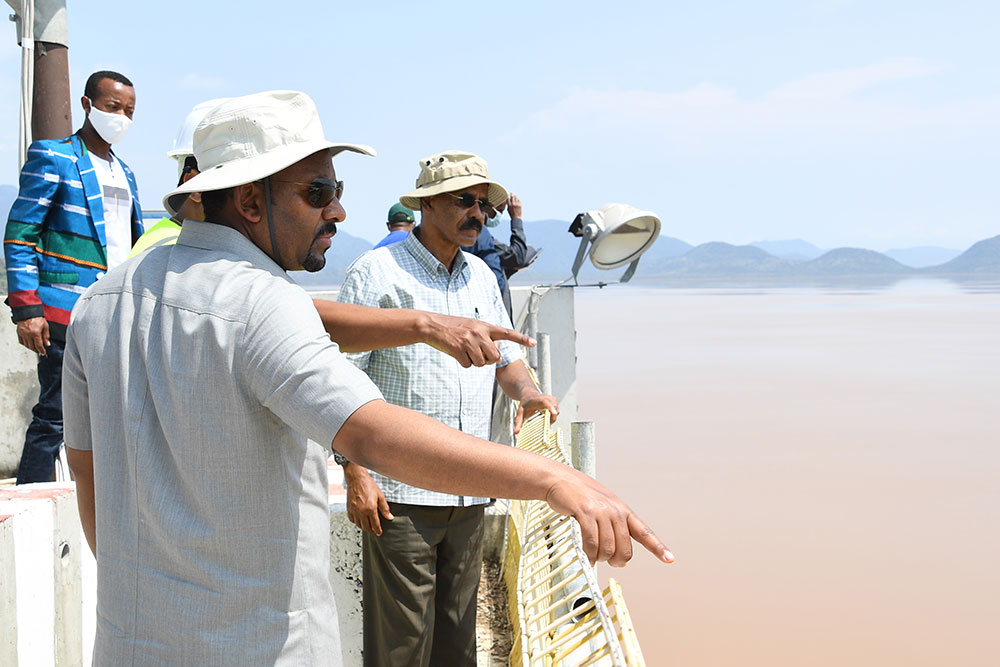 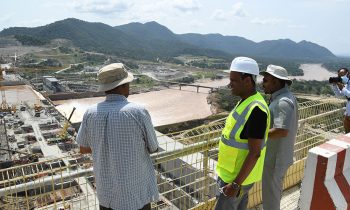 President Isaias Afwerki and his delegation were briefed by Prime Minister Abiy Ahmed and engineers on the overall process of the construction and potential of the grand dam, the report added. 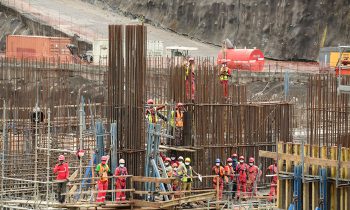 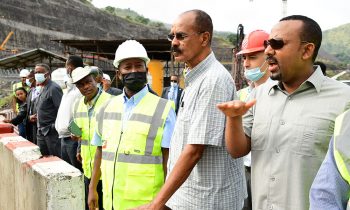 President Isaias Afwerki is carrying out a three-day working visit to Ethiopia, on the invitation of Prime Minister Abiy Ahmed.