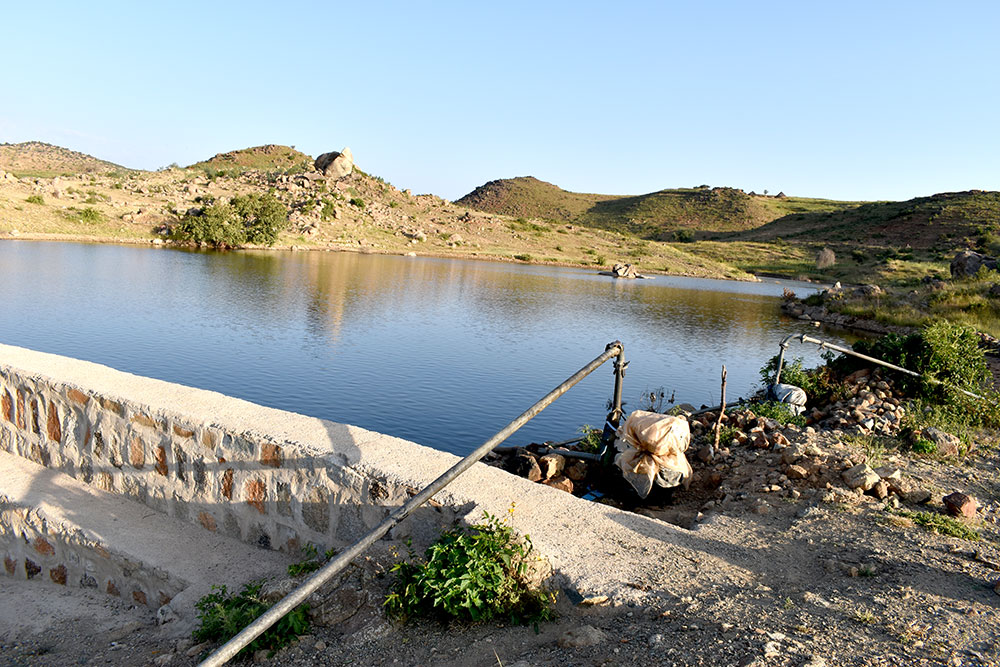 The comment was made by Ambassador Abdela Mussa, Governor of the Anseba Region during the tour of inspection conducted from 14-16 October at development sites in Asmat and Halhal sub zones. The Governor was accompanied by Brig. Gen. Tekle Libsu, Chief of Popular Front Command, the report added. 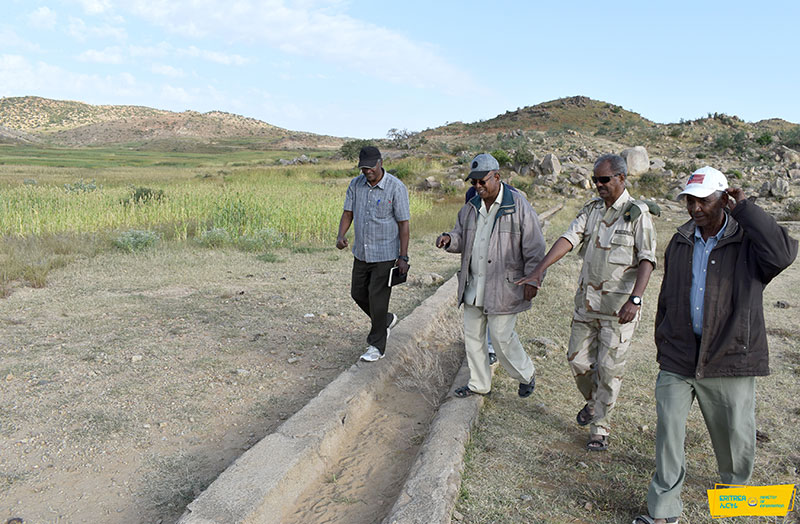 During the tour, the Governor called for the reinforcement of efforts in expanding and developing social services and strengthening of public participation.

After inspecting the construction of the new road connecting Hawush sub urban center to Orotta and Era, Ambassador Abdela and Brig. Gen. Tekle Libsu indicated that schools in Asmat and Halhal that are damaged due to strong wind and heavy rain will be repaired in the immediate future.

Visiting the farmlands near the dams in Adi Hzbay, Halhal sub urban center, the two officials stated that effort will be strengthen to boost agricultural produce by developing irrigation farming and using select seeds and called on farmers to harvest their crops that are ready in order to prevent from occurrences of pests.

In related news, the Governor of the Anseba Region, Ambassador Abdella Musa toured development sites in Hagaz sub zone inspecting road renovation activity, condition of crops, repaired bridges in the environs of Glas, potable water project in Ad-Omer administrative area, Kermed health station that is being renovated, as well as the construction site of Murini Dam.

Ambasador Abdela, finally, commended nationals for their participation and called for its reinforced sustainability.