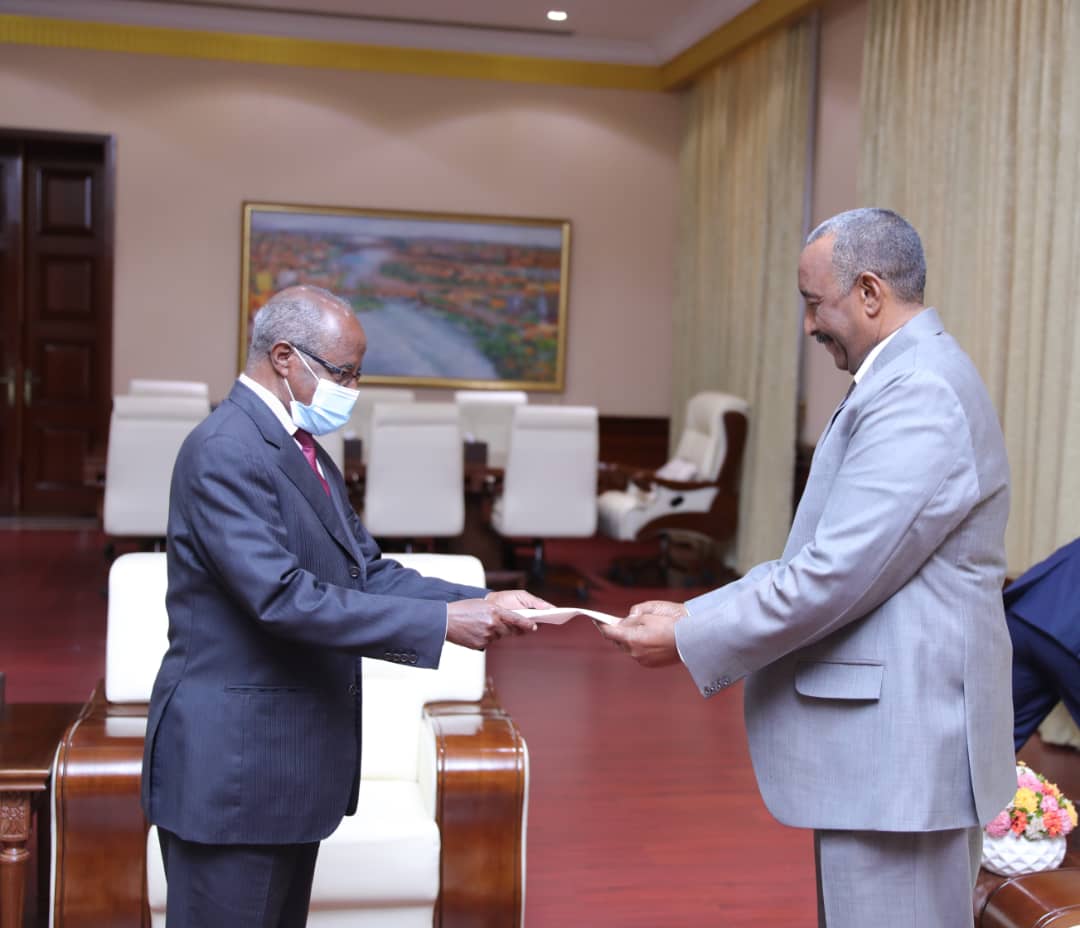 The Eritrean delegation also met Prime Minister Abdullah Hamdok as well as Vice President Mohammed Hamadan Dugglo. The delegation congratulated the people and Government of Sudan on the country’s removal from the US list of “state sponsors of terrorism”. 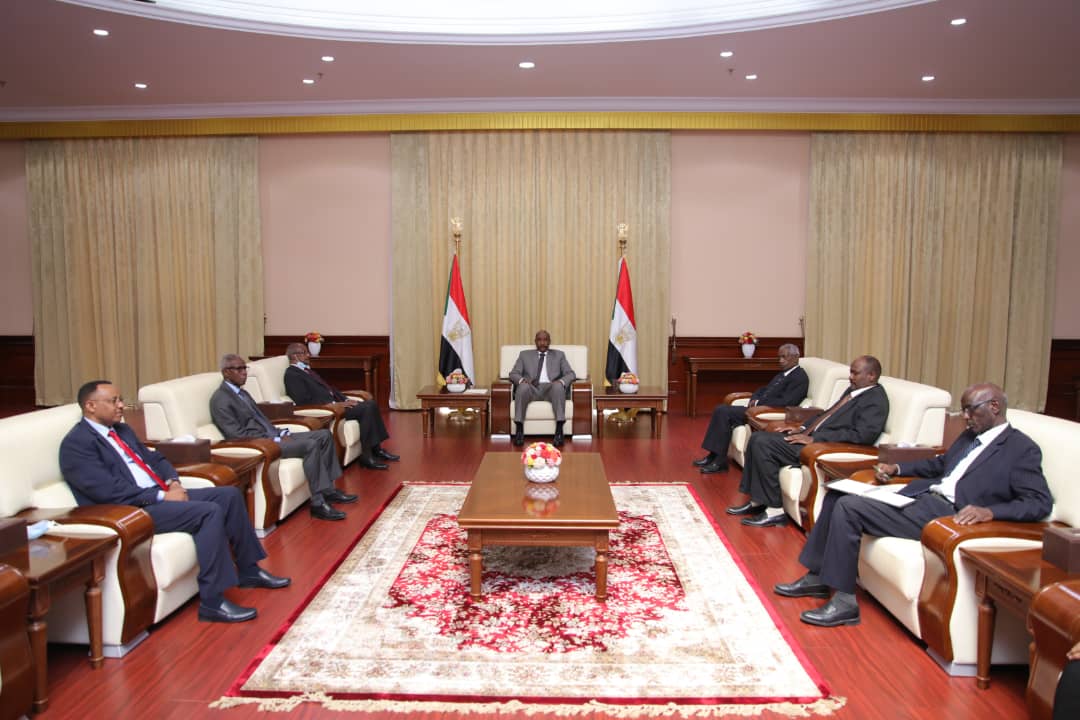 President Al Burhan thanked Eritrea for its strong and unwavering solidarity with Sudan; stated that bilateral security cooperation has commenced; and, stressed the need to develop it further. He also stated that Sudan and Eritrea share identical positions on timely Horn of Africa cooperation.

Over 63 million Nakfa disbursed to families of martyrs