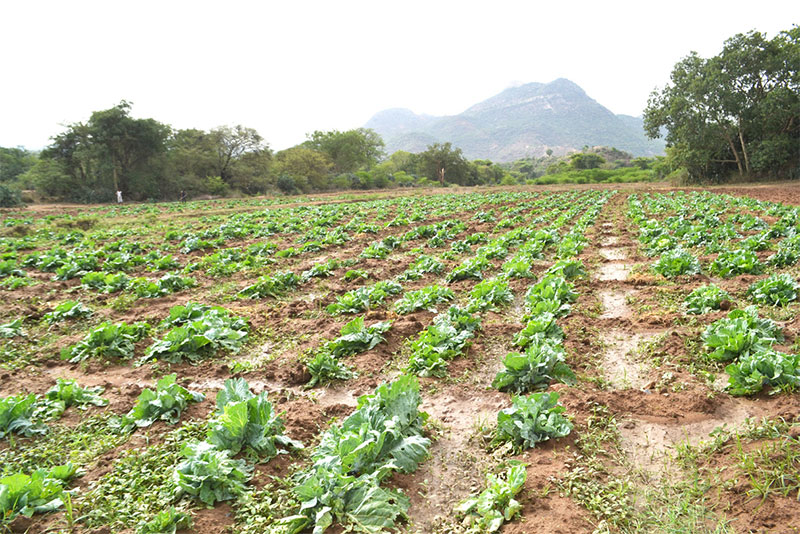 The annual World Food Day (WFD) was observed in Eritrea on 16th October under the theme “Grow, Nourish, and Sustain Together” in the midst of natural and manmade challenges like climate change, desert-locust outbreaks and COVID- 19 pandemic, which have threatened agricultural production.

The main function of Food and Agriculture Organization (FAO) is to collect, analyze, interpret and disseminate information related to nutrition, food and agriculture, and member states of the organization are supposed to make strenuous efforts to promote the common welfare by furthering separate and collective action on their part to raise levels of nutrition and standards of living of the peoples under their jurisdictions. “Food for All”, like “Education for All”, is recognized as a human right for present and future generations. Article 25 of the universal human rights states: “Everyone has the right to a standard of living adequate for the health and well-being of himself and of his family, including food, clothing, housing and medical care and necessary social services.” Zero Hunger has been at the heart of FAO’s mandate since the Organization’s founders set out in 1945 to achieve “freedom from want”. With the 2030 Agenda for Sustainable Development, which aims to end hunger, achieve food security and improved nutrition and promote sustainable agriculture, FAO’s ‘Zero Hunger’ vision of food and agriculture as the key to sustainable development has been embraced by all countries of the world.

Five years after the world committed to end hunger, food insecurity and all forms of malnutrition, we are still off track to achieve this objective by 2030. The economic slowdowns and downturns caused by climate change, COVID- 19 pandemic and unprecedented desert locust outbreaks are creating challenges to the economic prospects and agricultural production. Various reports show that hunger is increasing in many countries where economic growth is lagging. The various manmade and natural disasters have created pressure on the modernizing countries where hunger is on the rise, making it even more difficult for the poor to cope with economic slowdowns and downturns. This calls for integrating food security and nutrition with poverty-reduction endeavors and international multidimensional cooperation. 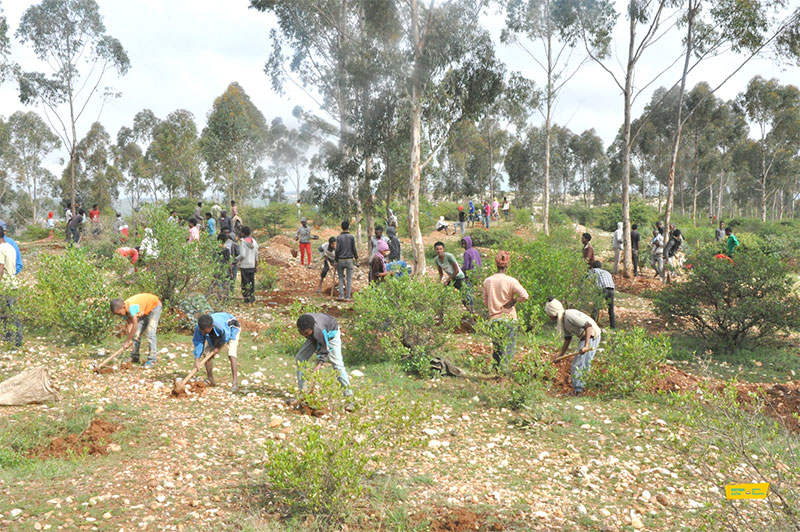 Recognizing the importance of agriculture to reduce poverty and enhance national food security, the government of Eritrea conducted a thorough agricultural sector review in 2001/02. As a result, some of the critical challenges, such as limited water resources that emanate from deficiencies in storage capacity and poor on-farm water use, were identified early on. Following the review, the government has implemented various programs to fix the problem and modernize agriculture. The transformation from traditional to modern farming is applied to dairy farms, poultry and fishing. According to a report of the Ministry of Agriculture, in recent years numerous water storage infrastructures have been built throughout the country, including 9 strategic dams, 3 big dams, 747 micro dams, 206 medium dams and 7 diversion schemes. The government has also made other strategic interventions that contribute towards food and nutrition security and promote the production of nutritious agricultural produce. The work that has been done over the years to ensure food security by modernizing agriculture has started to bear fruit.

The wide-spread hunger and malnutrition in the world is not caused by lack of sufficient food production. In his recent book ‘Enlightenment Now’ (2018), Steven Pinker states that between 1961 and 2009 the amount of land used to grow food increased only by 12 percent, but the amount of food that was grown increased by 300 percent. What we are facing is a deep and growing crisis rooted in how we produce, process, and distribute our food. “Starvation,” as defined by Sen, “is the characteristic of some people not having enough food to eat. It is not the characteristic of there being not enough food to eat. While the latter can be a cause of the former, it is but one of many possible causes” (Sen 1981:1). An inefficient, wasteful, and unsustainable model of food production is pushing the planet into crisis. Globally, the nutritional, environmental, and cultural well-being of humans is under threat, and the agricultural sector is under pressure from environmental degradation, climatic change, monoculture and Corona virus.

In order to secure a future and achieve food security, we must live in harmony with nature, expand our knowledge and share experiences. Education is the foundation of everything. Countries that made the great escape from poverty and food insecurity are the countries that educated their people most intensely. As in other cases literacy is the foundation for the increase in food production. 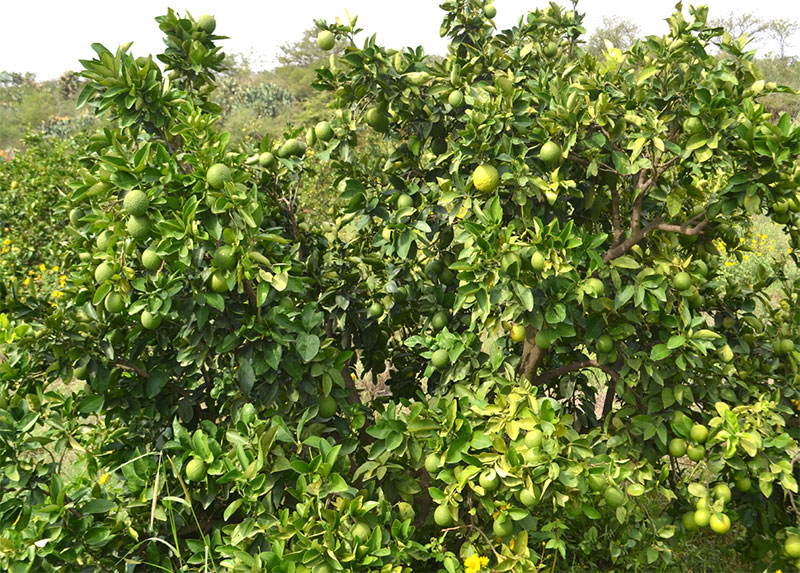 According to FAO food insecurity is “a situation that exists when people lack secure access to sufficient amounts of safe and nutritious food for normal growth and development and an active and healthy life.” We know that sustained economic growth reduces poverty. However, all economic growth does not lead to significant reductions in poverty and empowerment of the poor. Growth becomes pro-poor only when the poor benefit from it. Likewise, food production alone could not bring food security. Production has to be accompanied by fair distribution. Food security exists when all people, at all times, have physical and economic access to sufficient, safe and nutritious food that meet their dietary needs and food preferences for an active and healthy life (1996 World Food Summit). The Interim Poverty Reduction  Strategy Paper of Eritrea acknowledges that pro-poor economic growth strategy is essential for rapid poverty reduction and development strategy promotes growth with equity so that the gains of growth accrue to the majority of the poor (2004:3). Food security includes a wide range of issues such as production, distribution and consumption of food.

Ending hunger and malnutrition is one of the greatest challenges of humanity. In a world of unprecedented economic opportunities and with vast resources at our disposal, millions of people are still suffering from hunger. The greatest incoherence of our time is revealed in a world with the greatest wealth surrounded by the greatest poverty in poor and rich countries. Poverty is the incapacity to the realization of basic freedoms, such as the freedoms to avoid hunger, disease, and illiteracy. These freedoms are the foundations and pillars of human rights without which human rights is hollow. Food security is a widely recognized sustainable development goal for human beings in the face of deteriorating environmental conditions in many parts of the world.