Eritrea’s Statement to OACPS Subcommittee of the Parliamentary Assembly 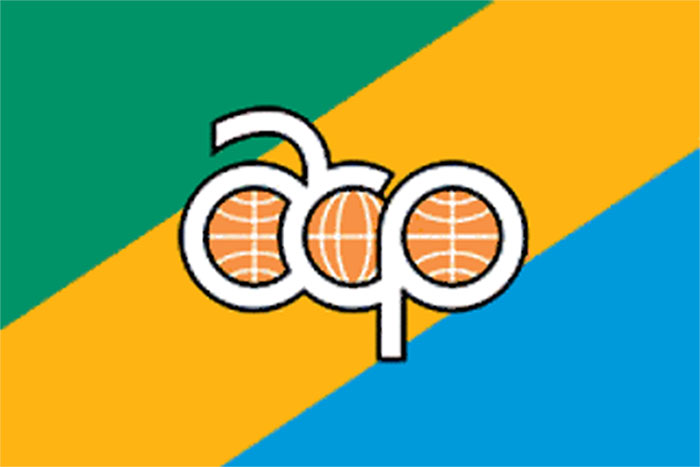 Statement of the Eritrean Delegation to the 56th Session of the Organization of African, Caribbean and Pacific States/OACPS Parliamentary Assembly,

Thank you for giving me the floor. Sadly, on October 8 this month, the European Parliament adopted a resolution replete with baseless allegations and insults to Eritrea. Due to brevity of time, I will focus on the most egregious recitals and paragraphs of the resolution.

In conclusion, let me stress that international partnership in addressing issues of human rights is best served by constructive dialogue; not through politicization, double standards and stigmatization.