Over half a million Nakfa extended to disadvantaged citizens 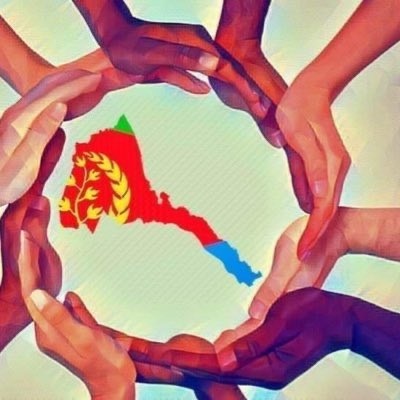 Asmara, 28 October 2020 – About half a million Nakfa contributed by the communities in Serejaka sub-zone, Central Region, and Areza sub-zone, Southern Region was extended to families of the martyrs and the disadvantaged ones in their areas.

Accordingly, over 400 thousand Nakfa that was contributed by affluent individuals was extended to disadvantaged families in Weki administrative area, Serejaka sub-zone.

Similarly, in Areza sub-zone, 83 thousand Nakfa contributed by government workers as well as 15 thousand 500 Nakfa by a number of individuals was distributed to families of the martyrs.

In related news, Eritrean Pal-Talk Group “Eritrean Unity Worldwide EPLF.1” users contributed 3 thousand 761 Euro to the families of the martyrs, according to a report from the Eritrean Embassy in Great Britain and Northern Ireland.