ERIPROMO: the next big thing on Eritrea’s promotion industry 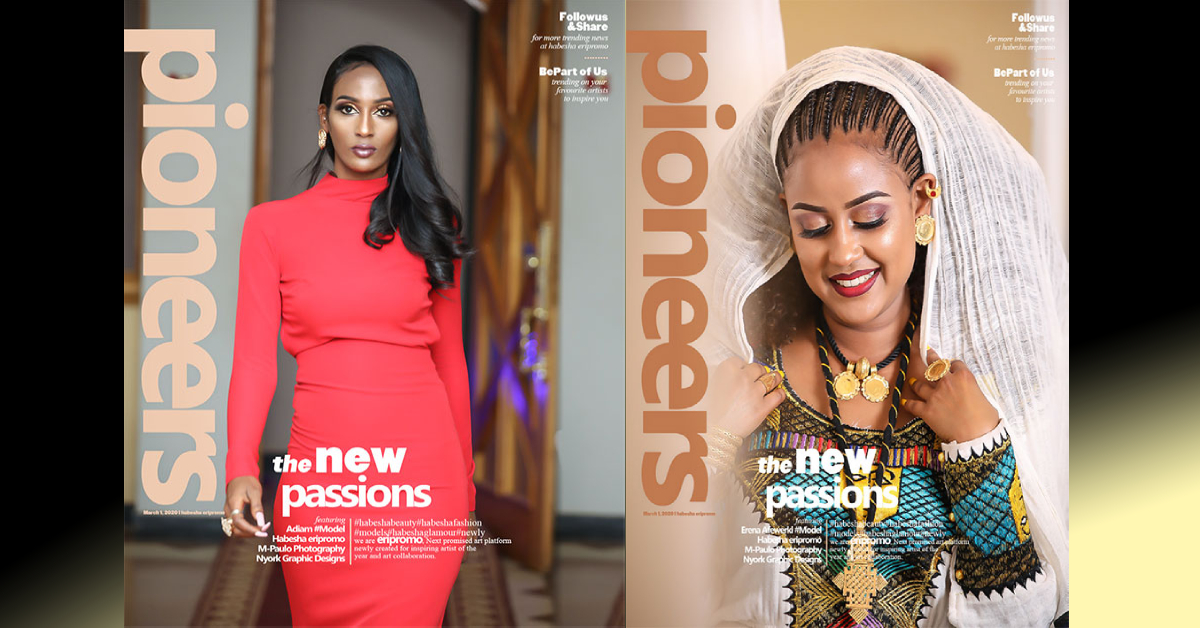 Following is an interview with two young men, who have this big dream of lifting Eritrea’s entertainment and fashion industry to another level. Their respect for each other and their work are praised by people who work with them.

Eripromo, thank you for your time! Please introduce your selves and tell us about what you do.

My name is Engineer Negash Mussie. I studied computer engineering at the Institute of Technology in Mainefhi and graduated in 2012. I was always interested in the user interface (UI) design. So before I went on to other related fields, I worked so hard to master the art of creating desktop and android phone applications and web designing. After working on UI for so long I decided to shift to general graphics. At the beginning of my graphics career I desperately wanted to change the standard that used to be practised. I firmly believed in simplicity but people were so used to

putting too many effects that my work appeared to be too easy and I was considered lazy. In order to introduce my work properly, in June 2015 I showcased my design at an art gallery for four days. With time people started to appreciate the aesthetic behind the simplicity, and that led me to get a lot of jobs with different colleges. For many years I have designed the magazines of the College of Business at Halhale, College of Medicine, IRS, SMAP, the College of Arts and Social Sciences at Adikeih and College of Marine Science. Then I went on to work with fashion models and on designing posters for private events. I am into the social media where I like posting brand new things for my followers. Besides graphic designing I collaborated with my engineer friend, Faniel, and created an application called Senora Cakes for which I got good and inspiring comments from my followers. I made small applications for graduating students, including their magazines and events. I also consult a lot of UI designers and if I find the time I manage to help them. Recently I’ve been involved in the designing of a desktop game — I am doing the interface graphic design while my friend is doing the programming. I also have other upcoming game applications. I feel like I am on my way to professionalism.

My name is Merih Paulos. I am a photographer and am mostly known by my brand name, MPaulo photography. Before I joined Eripromo I was working on my own as a photographer at different events like weddings, fashion shows and video clips.

How did you meet and decide to form Eripromo? Would you please introduce some of your work to our readers?

We met a couple of years ago at an event we don’t recall now. At that event Merih gave me a constructive criticism about my work which led me to believe that he is an interactive person, and his ideas of professionalism, vision and work ethics matched mine. So we both decided to set aside our own projects and commit ourselves to working together. It’s been two years since we formed Eripromo. We feel our promotion industry is a little outdated and we are trying to revolutionize it. Just like the way it works in the professional world we went on to set clips, take photo shoots and design promotional posters, especially for the social media. Also as our fashion show models don’t have agencies, we have an ongoing project of shaping their portfolios to help them become established professional models.
What makes you different from other groups? 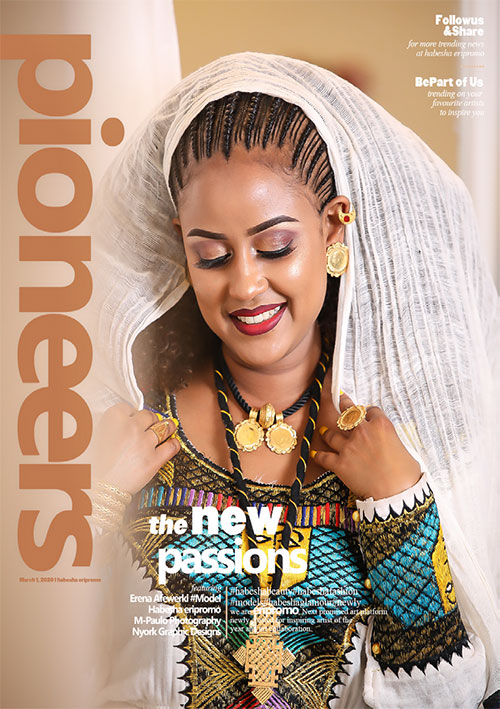 We think what makes us different is our confidence in taking risks, our creativity, and a realization that we need to constantly update our work. We believe in simplicity and clarity of the photo without relying on Photoshop, and our concept of aesthetics focuses on natural things. Especially in our work with fashion models we are trying to convey every detail with lighting and framing rather than beautifying with external editing. Mainly, though, it’s our chemistry at work. We don’t give up on each other even at the worst times. We hope our chemistry stays the same since we have a lot of upcoming projects and dreams.

A world without Public Health?