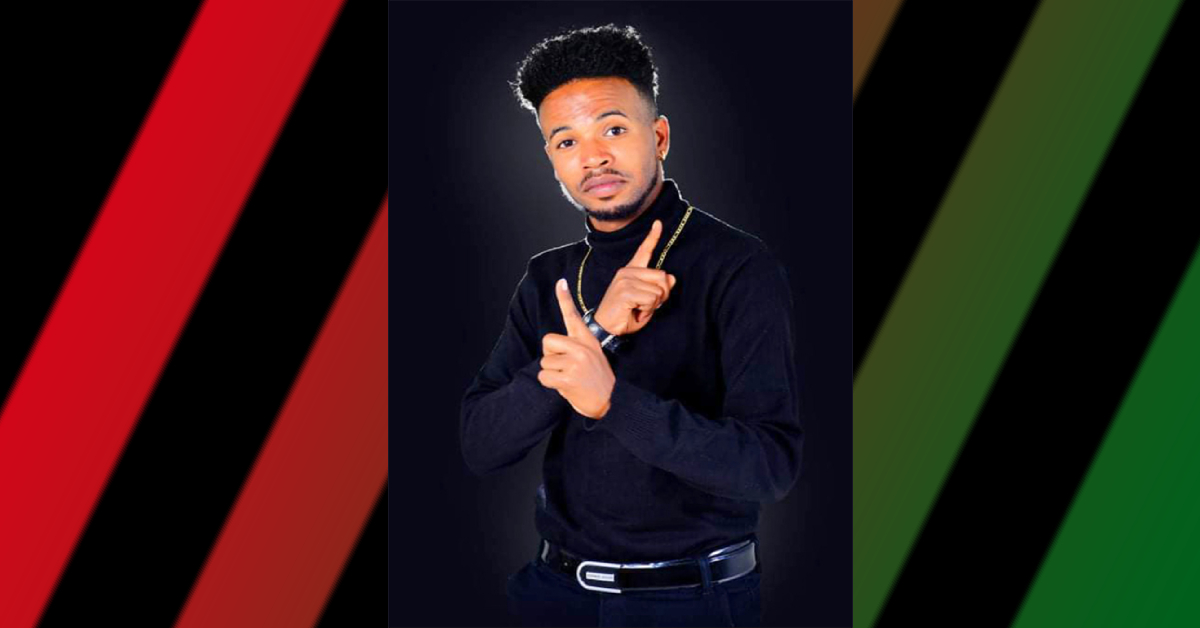 “If you get scared of the unexpected things you do in life, there is no greater thing that you can accomplish after that,” singer-songwriter Ermias Kiflezghi

Growing up around a catholic church in Dekemhare, Ermias kiflezghi got introduced to music in his early days as a child. Ermias’s parents played the piano well. So, it was no surprise that along with his siblings he enjoyed a childhood filled with moments of learning and playing the same musical instrument as his parents’ in the church choir. Today, after five years of refining his talents to become a professional artist, Ermias’s songs echo from all corners of the country and have received the public’s appreciation for their deep meanings.

Music was something that came naturally to me. It was something like a baby would know how to eat. Being raised by a family that liked to go to church, I grew up learning to play musical instruments and sing in a choir at churches in Dekemhare. As my parents played the piano at the churches, my siblings and I learned to play the piano early on in our lives. 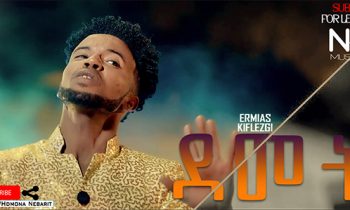 When I was 22, I started thinking about taking my musical aspirations to the next level and thought hard about what to do. This was around 2015, and I released singles, which were not as popular as my latest works. After working for two years and releasing one of my songs, I stopped writing songs and doing what I was doing because I saw a decline in the number of my fans. I wanted to sit back and think about what to do and how to do it successfully. Right after I did that, I was able to make a breakthrough with songs that kept earning me great fans. What I had to go through, living as a bachelor in Asmara, looking for ways to get by and get my works done was challenging, but it taught me patience. So far, I have worked on ten singles, including Demet, Yizikir, and Siwinwano (all these songs are currently among the most popular Eritrean songs).

If you want to be alive, you have to eat. Similarly, if you want to be great at something, you have to constantly feed your brain information. That’s why I am always trying to read and explore ideas. I don’t want to fail to present artistic works that would speak to many souls. I write melodies of all my songs and write most of the lyrics of my songs. Many of my songs are about memories. I write these kinds of the song because we all live in memories of different times in different circumstances. Through my songs, I want to share the happiness and pain people feel in different situations. Through my music, I want to tell stories of different individuals’ perspectives of life. I don’t think you make music because you have to; you have to make a pattern for your work and that is what I like to do with my music.

I spent 22 years in churches before I seriously got into art. All I knew before I jumped into the waves of fame that my songs brought me was learning to be good and follow the rules of the church. It was not until recently that I even tasted an alcoholic drink at events that I might be invited to from time to time. So shifting from strictly religious life to that of a famous artist’s lifestyle was a bit scary for me for a while. However, if a person knows the ways of God and their sole purpose of becoming whoever they have become, then their own strength would guide them to be humble and embrace fame. If you get scared of the unexpected things you do in life, there is no greater thing that you can accomplish after that. Following this principle, I have never been content with what I have accomplished so far because I have a much greater dream. I want to come up with works that would allow me and my nation to be recognized globally.

I want to always educate myself; that’s one of the options we have in life and be successful at whatever we do. Understanding this value, at the moment I’m taking a nine-month course in music, which I think would be a great help. I also had the pleasure of taking guitar lessons back in Dekemhare.

Through my songs, I would like to get to the hearts of the public. I want to be like the many legendary Eritrean artists that we still remember decades after their works were released. I call upon the Eritrean community to fully enjoy artistic works. All the artists’ efforts mean nothing without the support of the public.