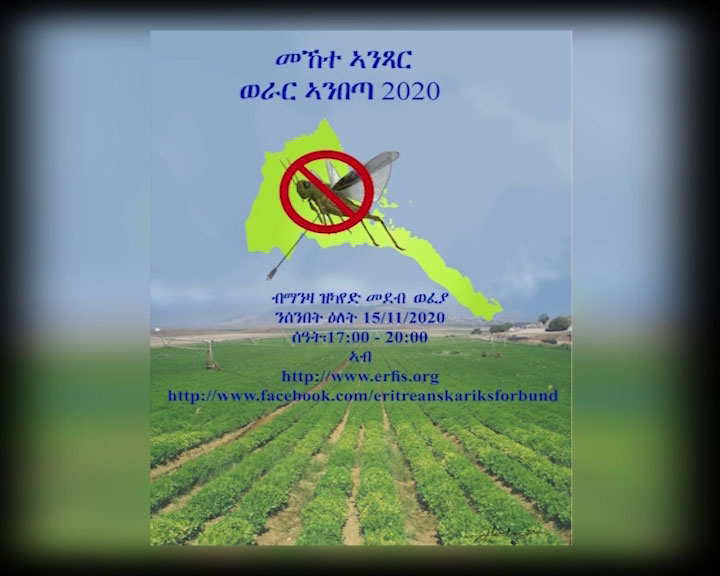 According to the report, the contribution was made at a fundraising campaign the National Committee in Sweden organized from 15-30 November. The fundraising campaign was initiated by nationals in Sweden with the objective of extending a helping hand in the fight against desert locust swarm invasion, members of the national committee stated.

The fundraising campaign that was conducted in three phases in a virtual format or zoom included seminars regarding the impact of locust swarm invasion and control measures.