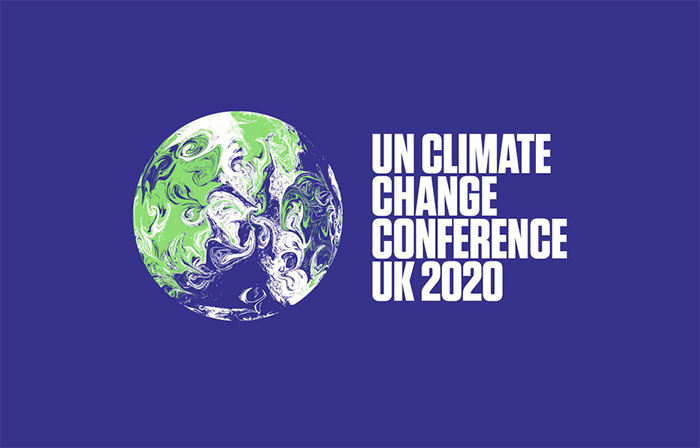 Global temperatures are rising by the day. Climate is changing the way we live and the way we produce our food. Governments across the planet need to take Climate Change into their policy agendas at all levels.

Eritrea is ready to do its bit even if it produces only 0.01% of global greenhouse gas emissions. It ratified the United Nations Framework Convention on Climate Change (UNFCCC) in 1995 and prepared its Intended Nationally Determined Contribution (INDC) for the period 2020-2030, with the view that global determination to tackle the effects of Climate Change calls for commitment from all parties.

As climate decisions take years to have an impact, we need to change direction now. Eritrea has demonstrated its commitment with projects that use solar and wind energy although it has a long way to go to fully exploit its renewable energy sources. One of the solar energy projects that demonstrate this is in the Southern Region. The project provides over 40,000 residents of Mai Dema and Areza in the Southern region with renewable and clean, electricity. The solar farms power 40 villages, over 513 small enterprises, 15 schools, 2 kindergartens, 2 community hospitals, 5 health stations and 80 organizations.
In his speech for the Biodiversity summit at the UN, Mr. Tesfai Ghebreselassie, Minister of Land, Water and Environment, said, “The Government of Eritrea has put in place an integrated environmental management program to ensure, by 2040, that the natural environment is stable and capable of meeting the needs and well-being of its citizens. To this end, ongoing undertakings of biodiversity protection and enhancement, including soil and water conservation, afforestation and reforestation, establishment and expansion of terrestrial and marine protection areas, as well as sustainable use of the same will be scaled up through wider community participation, more investment and tackling regulatory framework gaps and enforcement weaknesses.”

The largest emissions of Green- House Gases (GHGs) come from the developed world. But it is the underdeveloped nations that suffer most of the impacts of global warming and Climate Change. Often these countries have vulnerable echo systems. Their weaker climate adaptation programmes, lower capabilities and their geographic locations mean they are less able to cope with the adverse effects of GHGs.

Global experts forecast that demand for energy will more than double by 2050, leaving developing countries to deal with the increase in their own mitigation and adaptation measures. To counter this, the Government of the State of Eritrea (GSE) is increasing its use of solar power in modern farming, potable water distribution and households in villages – this is one of the goals of the Logo Developmental Pilot project. The project started with a few engineers from the Eritrean Institute of Technology (EIT) and technical advisors from abroad. It is now totally run by Eritreans who were trained in solar technology at E-Tech, a national computer assembly plant which also oversees solar energy plants in Eritrea.

Eritrea’s major source of energy is petroleum, which drains Eritrean foreign currency reserves and causes pollution. The GSE has been making efforts to promote the use of alternative sources of energy, especially solar and wind energy, to mitigate the problems associated with the use of fossil fuels. The GSE is committed to reduce CO2 emissions from fossil fuels by 38.5 by 2030. In order to achieve these objectives, it is taking pragmatic steps. Renewable energy doesn’t just make “climate” sense, it also makes hard-nosed “economic” sense, being set to be cheaper to produce and distribute than fossil fuels.
The climate change mitigation actions for Eritrea mainly focus on the following five sectors: energy, industry, transport, forestry, and waste. The adaptation activities, on the other hand, will focus on agriculture, marine resources, land, water and services such as education and health sectors.

Science tells us that Climate Change is here and it is going to stay. It is better to do something about it now. It won’t miraculously go away. COP26, the UN Climate Change conference, that will be held in Glasgow, UK, from 1-12 November 2021, in partnership with Italy, provides the opportunity for the global community to discuss and come to a consensus on how it acts to counter the effects of Climate Change. If the world’s leaders do not take this chance, the effect on every single one of us will increase.

Art: work of emotions! Turning script to- as real as it gets- through the eyes of the lens