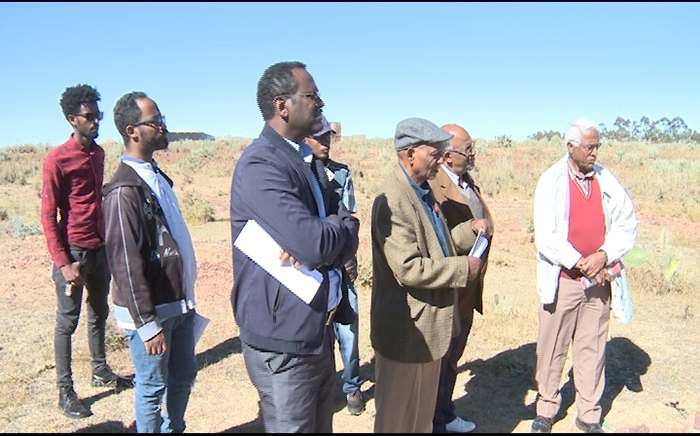 Asmara, 10 December 2020- Call was made to the public to strengthen participation in preserving cultural heritage. The call was made during a visiting member of the Culture and Sports Commission to cultural sites at Daero-Paulos and Himbirti historical sites. 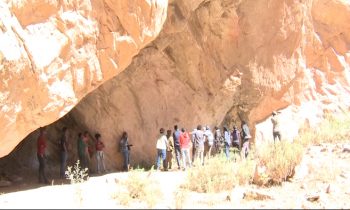 During the visit in which Mr. Fesehaye Haile, Governor of the Central region, took part briefings were provided on the significance of preserving cultural heritage and transfer them to posterity.

Indicating that ancient heritage is a manifestation of development and identity, Mr. Endrias Asmerom, head of Culture and Sports in the Central region, called on the public to strengthen participation in preserving the historical sites and transfer them to generations.

Noting that preserving cultural heritage is a task that should be given priority, Dr. Tsegay Medin from the Culture and Sports Commission said that Eritrea is rich in tangible and intangible cultural and ancient heritage and that preserving them is not to be left to one institution only. Dr. Tsegay also called on the public to play part in the effort to identify and document the cultural and historical heritage in their areas.