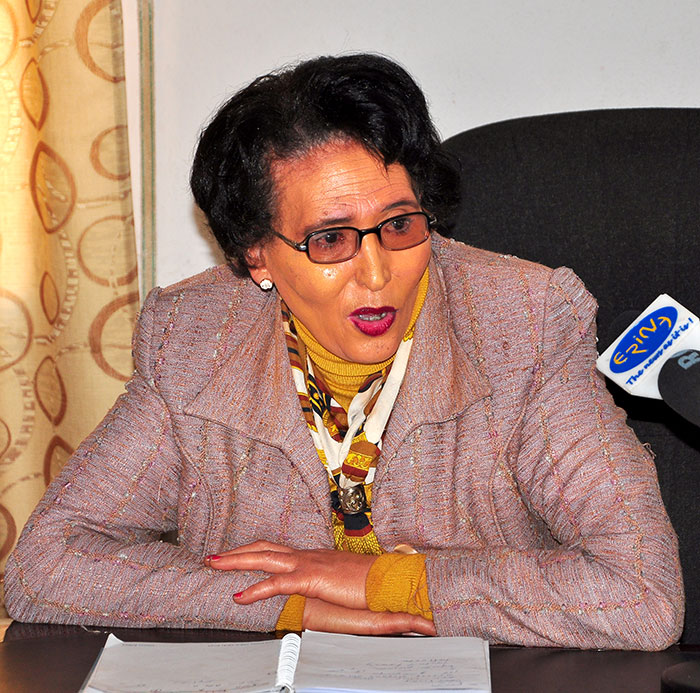 Speaking to Erina, Sister Hiwet noted that the global TB targets and associated milestones set by the WHO’s “End TB” strategy calls for a 90% reduction in TB deaths by 2030 and a 95% reduction by 2035, with corresponding reductions of respectively 80% and 90% in the TB incidence rate.

Indicating that societal awareness on TB has risen to 95% resulting in the reduction of the discontinuation of TB drugs by patients to below 1%, Sister Hiwet stated that Multi-Drug resistant (MDR)-TB curing rate has exceeded 85%- global benchmark stands at 75%.

Indicating that the Ministry of Health has established a hospital in Merhano in 2011 with the objective of treating drug resistant TB patients, Sister Hiwet said that 254 patients are being treated for a two year span.

TB bacteria are spread through the air from one person to another mostly affecting the lungs, and that one TB patient can infect 10-15 persons if left untreated.

According to the World Health Organization, about 5 thousand people die of TB daily.