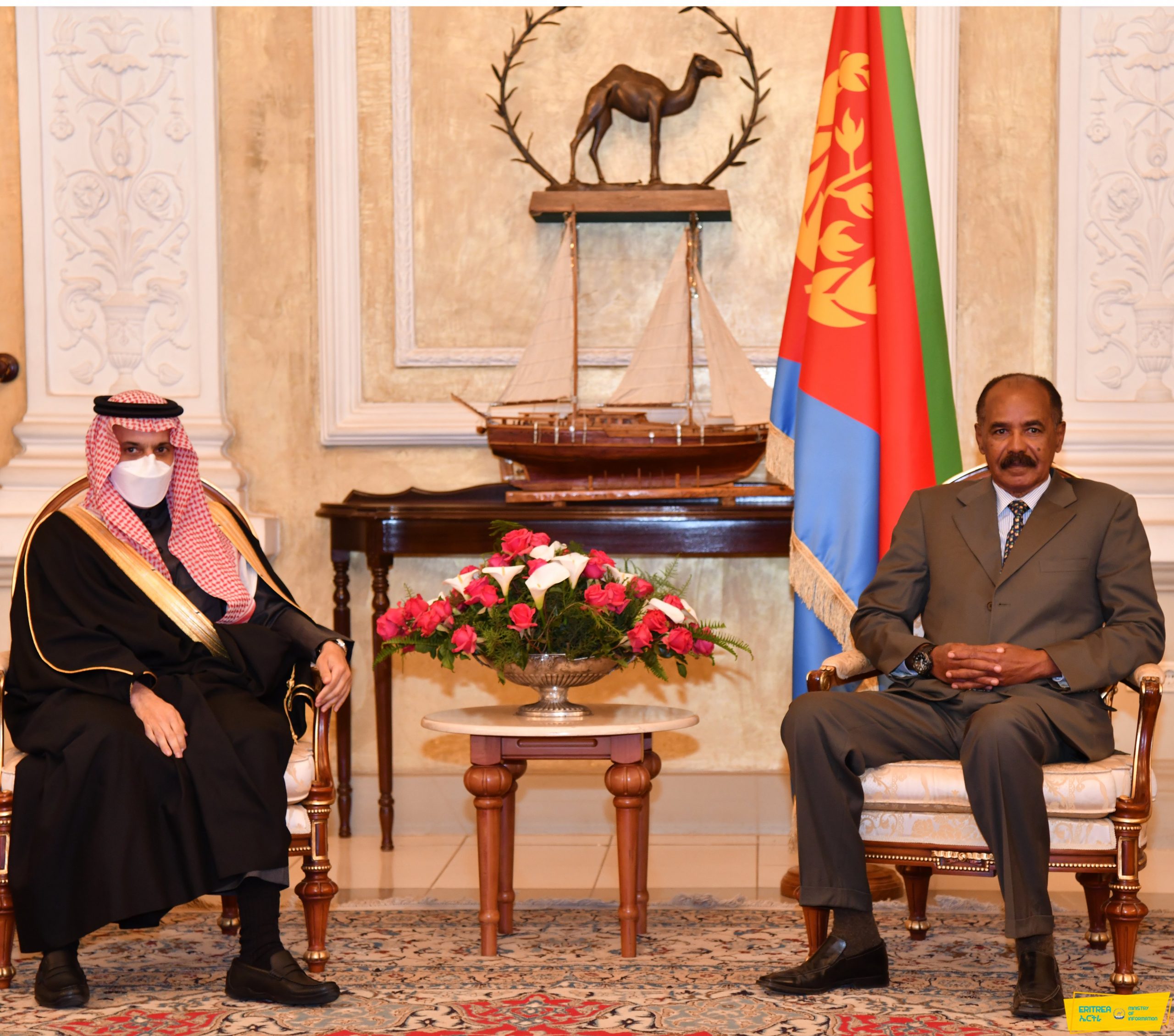 The two sides held extensive talks on bilateral ties and regional issues of mutual importance. Affirming that the two countries hold convergent views and positions on all these matters, they agreed to bolster their ties and to establish a Joint Committee to implement the common vision. 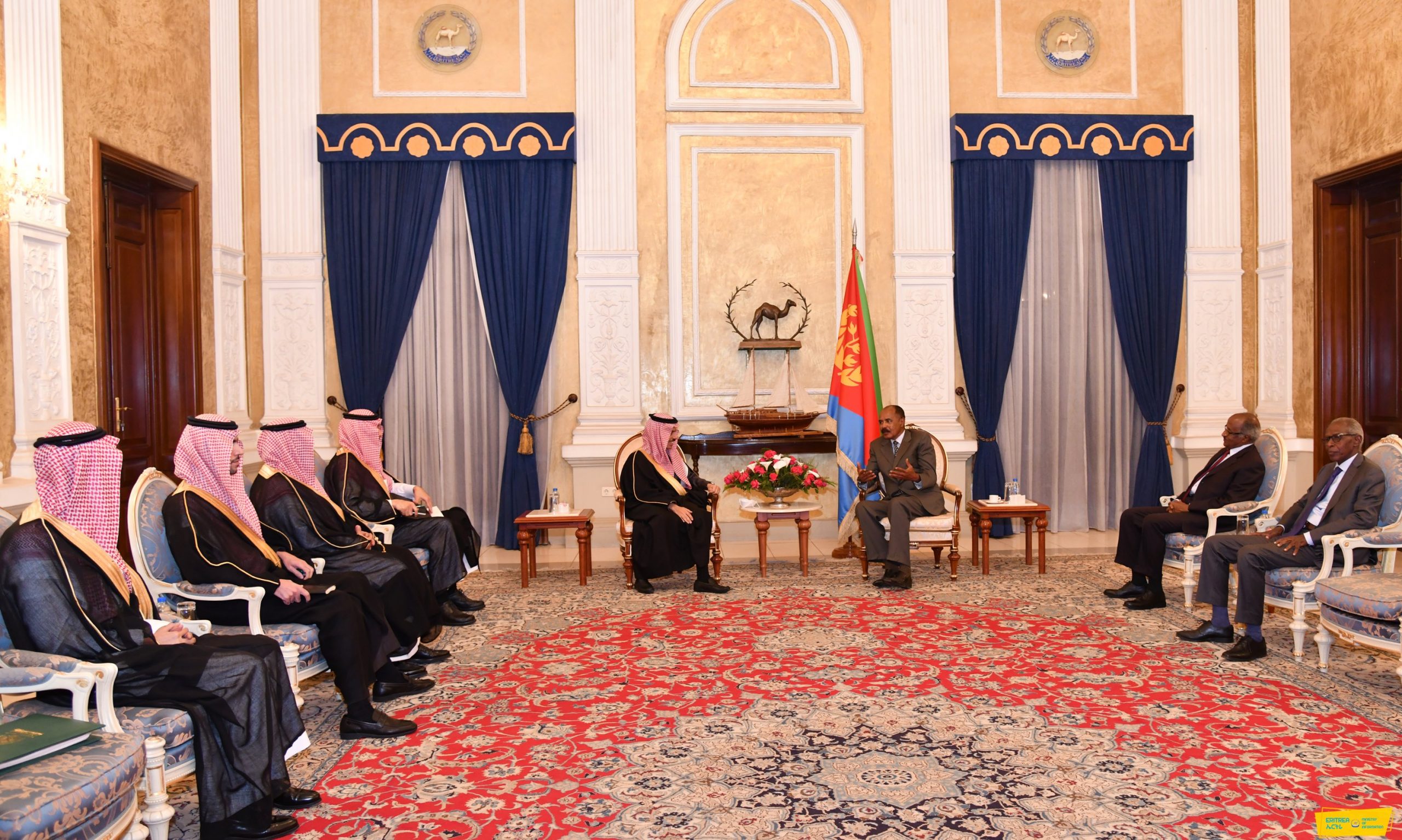