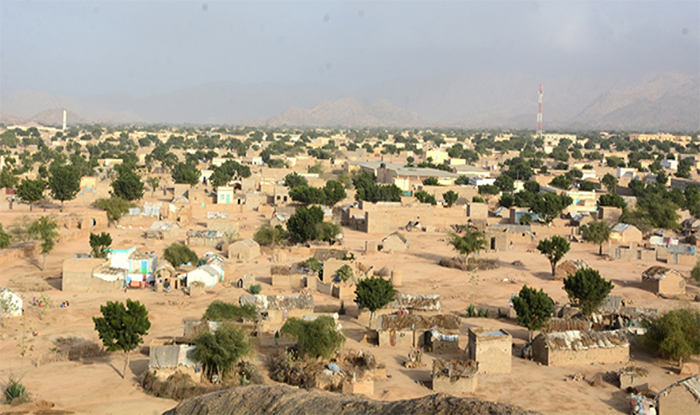 Afabet, a sub-zone in the Northern Red-sea region, borders the sub-zones of Shieb in the east, Habero in the west, Qarora in the south, Gheleb and Hamelmalo in the north and Nakfa in the north-west. With a total of fifty-two villages and fourteen administrative districts, Afabet sub-zone has a population of ninety thousand who mainly speak Tigre and Tigrigna.

The majority of the inhabitants engage in agriculture and animal herding while some are traders. The sub-zone has temperate and sometimes hot climate, and has two rain seasons, one along with the other areas in the lowland and another with the highland. This makes it favorable for agriculture. Afabet sub-zone covers 8,500 square kms, out of which 6,512 hectares is found on the capacious esplanade of Gadem- Halib and Gadem-Meguae, which is fertile and convenient for various seeds. Another 944 hectares of land, which is succulent, is found around Naro and Afabet and has a predominantly highland climate. 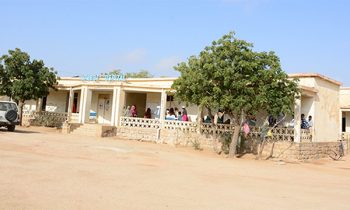 According to the administrator of the sub-zone, Mr. Ahmed Mohammed-Nur Rejeb, Afabet is making a remarkable progress in infrastructure and the provision of basic social services. Mr. Ahmed said that the communities are contributing on infrastructure in order to get sufficient service and arrest transportation problems. This includes concerted efforts to assist in the renovation of roads damaged by floods and the construction of the Meshalit– Afabet road by the government.

The administrator further said that Afabet is scoring admirable outcomes in health care. They are working on raising awareness of the people through seminars and campaigns.

Noting that they will build more health stations throughout the sub-zone, Mr. Ahmed also said that the referral hospital in Afabet, the central clinic in Qamchwa and health care centers in Gadem-Halib and Felket are giving full service to the public. Efforts to raise people’s awareness about the prevention of communicable diseases and improvement in nursing pregnant women before and after labor have become successful due to the concerted efforts made by the health centers.

Mr. Ahmed said that the local administration has been working hard to resettle scattered communities from remote areas in one location to make it convenient to provide them with the basic social services.
Most of the villages have access to clean potable tap water while the rest collect water from wells built for that purpose. 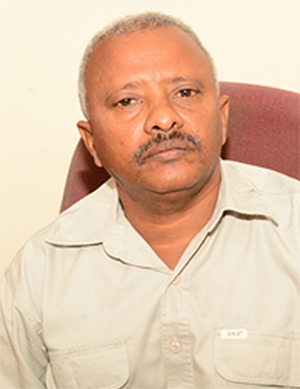 Mr. Alamin Mohammed-Ali, head of administration and finance at the Ministry of Health’s branch in the region, said that Afabet sub-zone is giving efficient services in mother and child health, pregnancy and labor as well as emergency aid. Other services such as laboratory, pharmacy, in-patient, ophthalmology, dental and x-ray, along with two ambulances, are also given.

An increase in the number of trained health workers has reinforced the capacity of the health facilities to meet the overflow of patients from different corners of the sub-zone. Mr. Alamin also said that they are making efforts to make the official announcement initiated by the government to stop the practice of ‘open defecation’ successful. As part of the nationwide efforts being made to bring down mother and child mortality rates to the minimal, Afabet sub-zone is allowing pregnant women that are two or three weeks away to delivery, especially those who live in remote areas, to stay in hospital and receive proper care and assistance until labor.

At last, Mr. Alamin asked for the reinforcement and upgrading of medical equipment for their surgical units, radiology units and blood bank, the maintenance of in-patient wards and the provision of more ambulances.