Water Resources Development in the Southwest Gash-Barka Part I 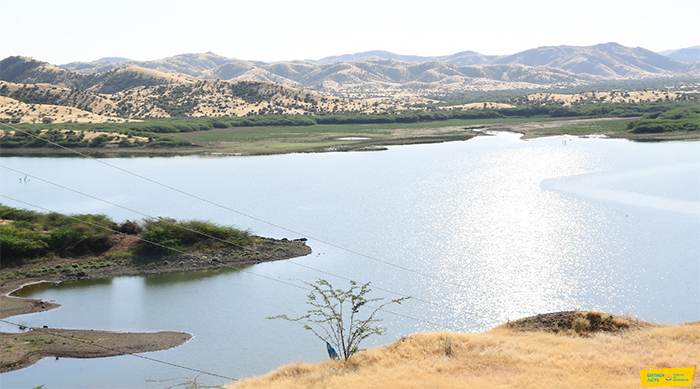 The Gash-Barka region has seasonal rivers that have a flow of millions of cubic meters of water. However, relying exclusively on the seasonal water for farming and animal husbandry in an arid zone with high rate of evaporation is not sustainable. That is why the Government carried out studies on drafting micro-policies pertaining to water resources development for agriculture and domestic use since the wake of Eritrea’s independence.

To ensure the continuous supply of water, it became necessary to construct off-season storage of water for use in agriculture, fish farming and conservation of the environment. Following in-depth studies and designs, r dams have been constructed in the Gash-Barka region since 2003. The three major dams constructed in the region are Fanko-Tsumu’e, Gerset and Fanko-Rawi. The major objective of the construction of the strategic dams is to promote economic and social benefits of the people and to ultimately enhance the country’s overall water resource.

Segen Construction Company, which had an experience in the construction of earth-fill dams, built the dams in the Gash-Barka region. The Company first constructed Sememo Dam in the Southern region in 1996/1997. Eng. Tesfazghi Michael, projects and infrastructure manager at Segen Construction Company, said that though Sememo was smaller in size, the experience gained in the Southern region helped in the implementation of bigger projects in the Gash-Barka region. 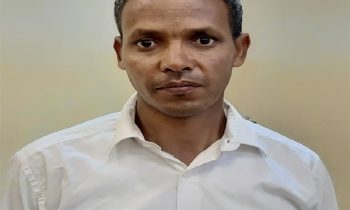 Eng. Dawit Berhane, Projects Hydrologist at Segen Construction Company, said that extensive hydrologic studies were carried out before the construction of the dams. The hydrological surveys carried out in the Western lowland Development Zone focus on integrated development, which determines dam construction sites for better and multifaceted benefit.

Eng. Michael Ghebrehiwet, head of Design and Infrastructural Works at Segen Construction Company, said that the designs of dams were determined by the catchment’s yield and the embankment site delaminated for construction. So, the decision for the construction of earth-fill dams, as opposed to concrete dams, in the Gash-Barka region was made taking into account the fact that the catchment areas were wider in scope and suitable for the economic development of water resources. Another decisive factor was the availability of construction materials around the dam site.

The three dams — Fanko-Tsumu’e, Gerset and Fanko-Rawi – were constructed as part of the integrated water resource development projects in the Western lowlands and have catchment areas ranging from 137 to 140 sq. kms. Hydrologic studies, extensive topographic and geological surveys along with identification of materials needed for the construction of barriers were made to delineate the site and size of the dams. 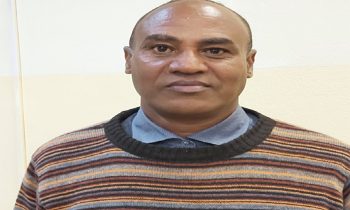 Impounding as much water as possible and moving towards agro industrialization is required to raise the socio-economic status of the people living in the areas that are prone to shortage of water. The reservoir in Gherset was designed to impound water from three rivers and to minimize operational and management costs. Located 38 kms from Tesenai, in Goluj subzone, Gherset is surrounded by major river streams to the north and the south. Hence, constructing a dam in this particular location was viewed as beneficiary for the development of irrigation systems in the vast plains. Andelaib River, which is northwest of Gherset, was diverted to the main dam site through the construction of 3.2 km long canal in a bid to include about 68 sq. km. of catchment area. The future plan is to divert Goluj River to Gherset dam to enhance its catchment potential. Goluj River is enriched by water streams form Gash-Barka region and the highlands. The dam has three barriers, 1.6 km. long, forming three sections that converge into a big reservoir.

Fanko-Rawi, which is situated 30 kms east of Tesenai, has rich catchment area that is blessed with abundant rainfall compared to other areas in the Gash-Barka region. Streams from nearby mountains are the main sources of water for the dam. Eng. Dawit said that the topographic surveys and project designs were made based on the availability of such resources of water. 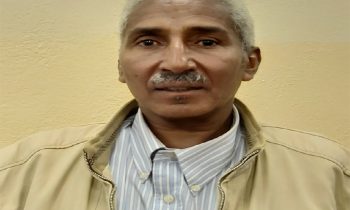 According to Eng. Tesfazghi, zoned construction methods were applied in Gherset and Fanko- Rawi while Fanko-Tsumu’e is a homogenous embankment constructed solely with solid wall of clay material. In explaining the importance of zoned construction method Eng. Tesfazghi said that in the zoned embankments, the upstream section is built with relatively impermeable material, the central core is built with impermeable material to prevent seepage while the downstream section is built with coarser material to allow free drainage and to prevent embankment slip and other movements.

Fanko-Tsumu’e is located in Haykota sub-zone, around 30 km southeast of Tesenai, and is the first earth-fill dam to be constructed in the region by Segen Construction Company. Since Fanko-Tsumue is different in its construction, filters have been included to prevent the erosion of soil particles and to allow drainage of seepage water, Eng. Michael elaborated.

The construction of the three dams in an area marked by erratic rainfall paves a way for the introduction of off-season irrigation systems, animal husbandry and the development of agro-industries in the southwest Gash-Barka region. across watercourses were built in the delineated narrower and suitable parts of the diverted rivers. He further said that the design for dam site was determined in a way to correspond to the storage capacity and the calculated yield of the catchment, the overall size of cultivable land and the amount of water needed prior the implementation of the projects. 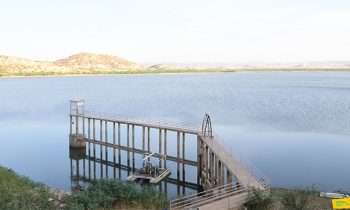 Fully aware of the factors that may cause the earth-fill dams to fail, precautions were taken in planning, designing, siting and, generally, engineering and safety matters related to dams, integrated natural resource development as well as sound construction practice in a bid to extend the life of the dams and to get rid of the possible damage that may be experienced due to leakage.

The Ministries of Agriculture, Mines and Energy and the Ministry of Water, Land and Environment participated in the preliminary geological surveys to identify deposits of minerals and to conduct soil tests in the areas allocated for dam construction.

Elaborating the strategic importance of water to Eritrea, Eng. Dawit said that considering the country’s geographic location, which is characterized by the prevalence of semi-arid and arid regions, maximizing the natural resources to the best possible level is the focal point of the projects aimed at enhancing water developments.

The dams have been constructed with a view to easing the challenges of the people living in the area and to motive them to settle in one location and engage in agriculture by making maximum use of the water resources. Farmers around Gherset Dam have taken the lead in making use of the opportunities provided for them.

Eritrea: Continued Threat Posed by COVID-19 Means It is Too Early to Relax