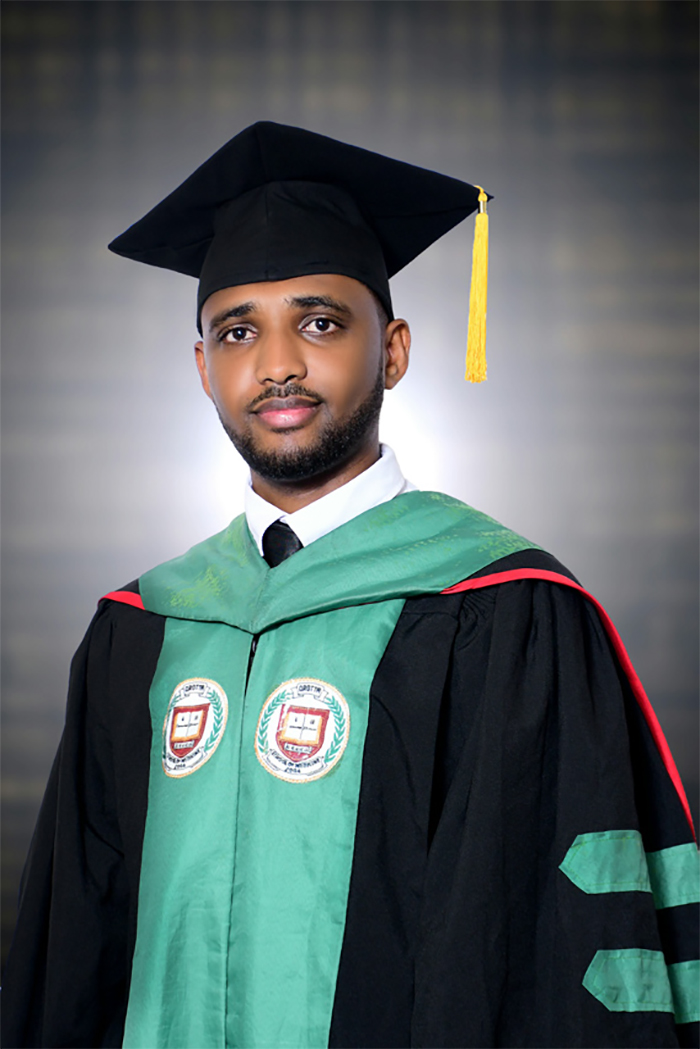 Your college years are a pivotal time in your life. It’s an era in which you discover yourself in a more assertive way, no longer the insecure person you were in high school. It’s a coming-of-age experience in which you explore new interests, discover new sides to who you are as a young adult. It’s the time in your life when you really start shaping an outline of the adult you are to become in the future. But your time in college can also be an overwhelming experience. Students have a lot on their minds: taking seemingly endless courses, choosing the right specialization, choosing the best career, getting a good GPA, avoiding an “F” at all costs and graduating at the right time. It’s also a time to learn how to balance your academic requirements with the many other aspects that demand your attention on a daily basis.

For many of us, our time in college is the time to get a job and learn how to handle real-life responsibilities and manage to fend for ourselves, no longer dependent on our families to provide everything. It’s the perfect time to learn to stand on your own two feet and to learn to fly with your own wings, as it were. It’s important to note that going to college is more than just doing courses, taking exams, thinking about finding jobs and worrying about GPAs. It also means broadening your horizon, your knowledge and skills. It’s essential to learn new hobbies, harness new skills and broaden your mind in fields other than your own.

In fact, the word “University”, a Latin term that dates back to the Renaissance age in Europe, means “universal” or “whole”. The aim of a University during the Renaissance period (circa 14th-17th centuries) was to instill in its pupils the so-called “polymath ability”, enabling people to be knowledgeable in broad subject areas.

Universities in the past trained their pupils in a broad array of fields, including science, philosophy and theology, after which the pupils could carry on to master one specific field. This allowed University students an opportunity to explore their different interests and eventually combine creative arts with technical skills to create some of the most inspiring works in history. Following is the story of Habtom Hailemichael Tesfamariam, Samuel Tewelde Mesmer and Sham Tewolde Petros, three graduates of 2020 at Orotta College of Medicine and Health Sciences who did just that.

Anyone can tell you that being a full time medical student is an overwhelming and trying experience. It is certainly difficult, if not impossible, to split your focus and attempt to excel in another field while simultaneously being a full-time health science student, let alone a medical student.

Habtom Hailemichael is passionate about chess. He started playing chess competitively in 2015. When he was 23, he competed in the Zonal Competition at Nyala Hotel against 45 people and was awarded first place in the Blitz (i.e. fast chess) competition and second place in the standard chess competition. He carried on playing chess throughout his college years, spending several days in the Teacher’s Association club, playing with friends. He competed in the 2019 National Chess competition against 70 people and ranked among the top 10 players at the national level.

“I learned how to play chess when I was ten. My father taught me the rules of the game but it wasn’t until a few years later that I started playing it more seriously. I didn’t pursue it much until I had the opportunity to play with some people I really admired; they were some of the best chess players in the country at the time. After that, it was the competitive nature of the game that drew me to it. I love a lot of things about chess but I have to say my favorite thing about it is the concentration that the game requires and the critical and analytical thinking to find solutions for seemingly complex problems. I’m also constantly amazed that no matter the level in which you play, you’re always learning something new when you play chess.” 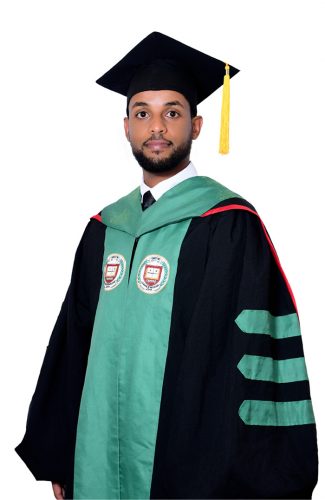 Samuel was creative in the way he balanced his two passions in life: medicine and art. While studying in Orotta, he worked part time drawing portraits of people with awe-inspiring accuracy and talent.

“I’ve always been passionate about art. The best part about it is that I can immerse myself in it. Whatever was troubling me just fades away when I start drawing or painting. Even though I don’t have formal education in art, I’ve been in love with it for as long as I can remember. I enrolled in art classes when I was younger but I couldn’t pursue it as I had to focus entirely on my school work.  I love that art is immortal. I’m fascinated by the latin saying: “Ars longa, vita brevis” (art is long, life is short). Great artists like Michael Angelo and Leonardo Da Vinci still survive through their masterpieces even though they died 500 years ago. That’s the power of art. It transcends religion, culture, race, languages and all the other barriers that separate people from one another. I’ve been drawing portraits professionally since 2012. I didn’t want to let go of my hobby because I thought it could be my means of making money and sustaining myself throughout the years I was studying medicine in college. Being financially independent from my parents was one of my top priorities and I’m happy to say that art allowed me to accomplish that goal.” 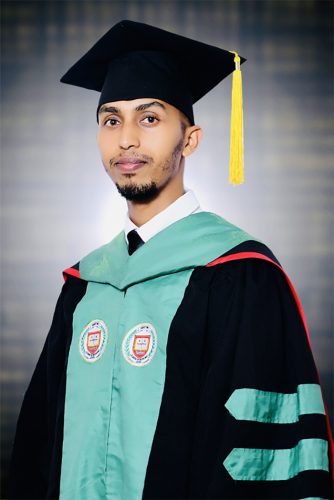 Sham’s interest is in Artificial Intelligence and its potential application to medicine and public health. Sham, with the help of Sham Mesfin and Faniel Tekeste (two computer engineering prodigies), built an application software targeting diabetic patients. This application is aimed at collecting data on the patients’ activities, diet and blood sugar for which Artificial Intelligence is used in order to make a tailored and detailed predictive, diagnostic and therapeutic model for each patient and eventually provide insights to their physicians.

“I am a firm believer in optimization and striving for improvement. I think the medical field as a whole can make some improvements in many of its aspects. Artificial Intelligence is a way of optimizing and improving these aspects of the field. My ultimate aim is to redefine the role of a physician as a guide rather than as a provider. By introducing Artificial Intelligence, we could obtain certain prognostic and diagnostic modalities that can help physicians to determine the best course of action for that particular patient and provide tailored treatment. This project wouldn’t have been possible without Sham and Faniel’s invaluable expertise and dedication. They are an integral part of this work. As for future endeavors, we are hoping to find similar projects that we can work on together and hopefully secure funding to get them past the testing stage.”

Samuel, Habtom and Sham are just three examples from a large pool of students. But what makes them stand out is their audacity to become trailblazers — the boldness to forge their own paths in life that encompass more than just one field, one interest, or one skill.