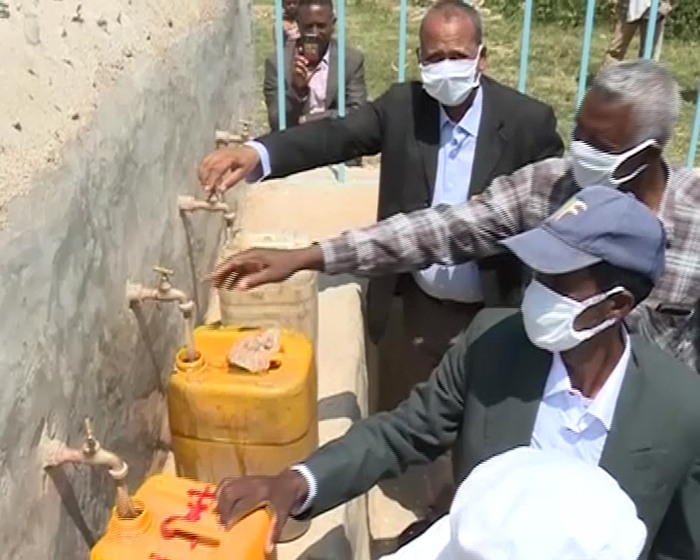 Mendefera 22 January 2021- Mr. Kiberom Misgina, head of Water Resource in the Southern Region reported that 10 potable water projects worth about 11 million Nakfa have been put in place in the region in 2020.

Indicating that potable water projects in the villages of Shaha, Kisad-Daero, Kodo-Zibi, Belesto and Senefe town have become operational and the remaining projects are being finalized.
Pointing out that 72% of the population in the Southern Region have become beneficiaries of potable water supply; Mr. Kibrom said that training programs have also been organized related to the sustainability of the projects. 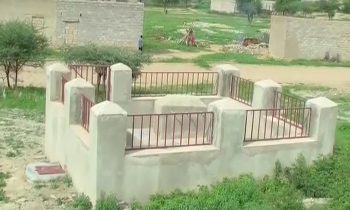 Mr. Kibrom went on to say that in the Southern region 404 potable water projects working with water pumps and 15 with solar system have been maintained a cost 0f 800 thousand Nakfa and have become operational.

According to report, in the Southern region there are 404 potable water projects working with manual water pumps, 171 with solar system, 85 with water pumps and 58 with electricity power.

Seminar to nationals in Germany