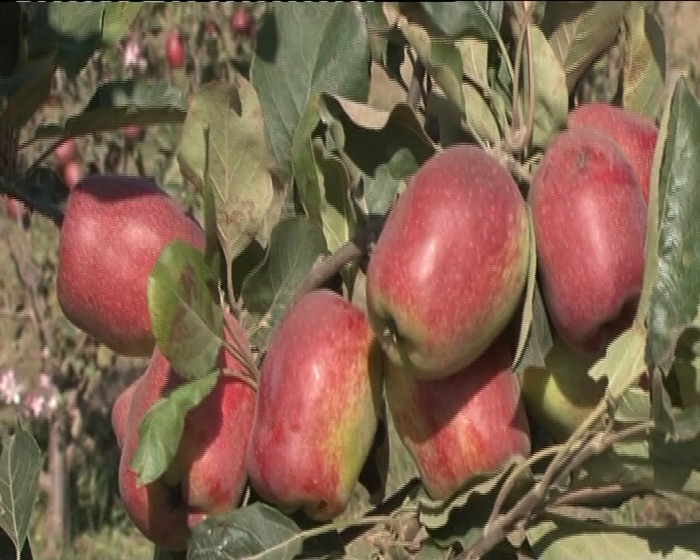 Asmara, 22 January 2021 – Highlighting the significance of soil and water conservation activities in the development of agricultural projects, substantial investment is being made with the objective of constructing dams of various sizes, the Cartography and Information Center reported.
Indicating that a total of 945 dams including 345 big dams have been constructed, the Center stated that strong effort is being exerted to develop agricultural projects around the dams aimed at ensuring food security. 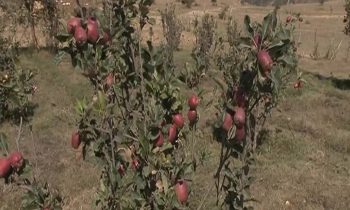 Pointing out that in the last 17 years a number of big dams including Gerset, Fanko-Tsimu, Fanko-Rawi, Bademit and Kerkebet dams in Gash Barka Region, Mslam and Logo dams in the Southern Region as well as Gahtelay dam in the Northern Red Sea Region have been constructed, the Center reported that beyond ensuring potable water supply the dams are expected to develop agricultural projects.
The report further pointed out that around Kerekebet Dam, which can conserve 330 million cubic meter of water, over 26 thousand hectares of land can be cultivated and that so far agricultural infrastructure has been put in place on about 10 thousand hectares of land.

Similarly, the Cartography and Information Center revealed a plan of building a dam with the capacity of holding 40 million cubic meter water in Gibdo, Southern Red Sea Region and with the completion of the construction potable water supply shortage of the port city of Assab is expected to be resolved.