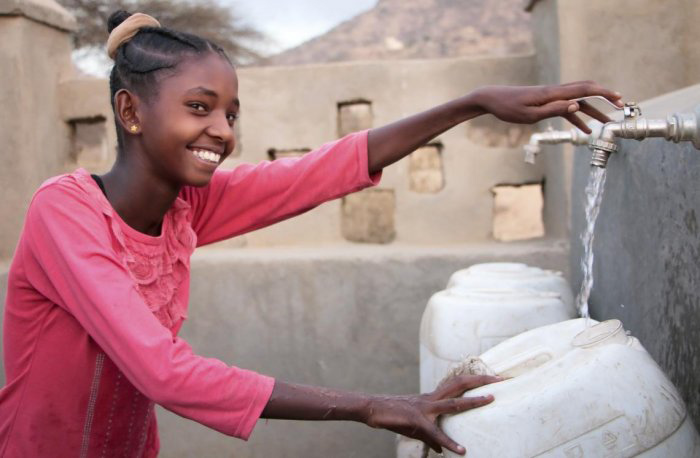 Several weeks ago, the United Nations Children’s Fund (UNICEF, which is the UN agency responsible for providing humanitarian and developmental aid to children worldwide) officially announced that it had delivered over 100 Yamaha motorcycles to the Department of Finance and Administration of Eritrea’s Ministry of Health (MoH). According to a press release, the motorcycles were procured for the Environmental Health Department of the Ministry of Health, with funding coming from several sources, including the Global Sanitation Fund through the Water Supply Sanitation Collaborative Council, in Geneva, and the United Kingdom. Furthermore, the report went on to state that the “motorcycles will be used by public health officers of the Ministry of Health at the Zoba and sub-Zoba level to support the promotion and monitoring of the Roadmap to make Eritrea Open Defecation Free by 2022, which will contribute to the 2030 Sustainable Development Goal 6 (SDG 6).”

The recent announcement provides several interesting points for further discussion. First, it helps shine light on a very important – albeit often neglected and frequently overlooked – rights and development issue: basic sanitation. Open defecation, which refers to when people defecate in the open (for example, in fields, forests, bushes, lakes, rivers, etc., rather than using a toilet), is something that has been practiced in many parts of the world for centuries. Notably, although there has been significant progress and improvement in recent years, estimates from different international health and development organizations suggest that around the world about 2.3 billion people live without access to a basic sanitation service today, while nearly a billion people practice open defecation (with the vast majority living in rural areas).

According to a large body of research, as well as years involving countless initiatives conducted by governments and international health or development organizations (including UNICEF and the World Health Organization [WHO]), there are numerous significant benefits associated with improved access to basic sanitation. For instance, in terms of health, work has demonstrated that improved sanitation leads to lower disease burden and transmission, improved nutrition, reduced stunting and under-nutrition, improved quality of life, reduce gender-based violence, healthier living environments, and better environmental stewardship. Furthermore, in regard to economic growth and development, the WHO estimates that every USD1 invested in improving sanitation returns approximately an average of USD4 in saved medical costs, averted deaths, and increased productivity. With improved sanitation there is also an increase in girls’ school attendance, more job opportunities and higher wages in society, improved competitiveness of cities, and a number of other economic and social gains to society.

Of course, in addition to these considerable socio-economic benefits, improving access to sanitation is something that is extremely important and worthwhile in and of itself. This is because it helps to ensure the realization of a broad array of fundamental and basic human rights, including the right to water and sanitation, as well as the right to health, work, adequate standard of living, non-discrimination, human dignity, protection, information, and participation. 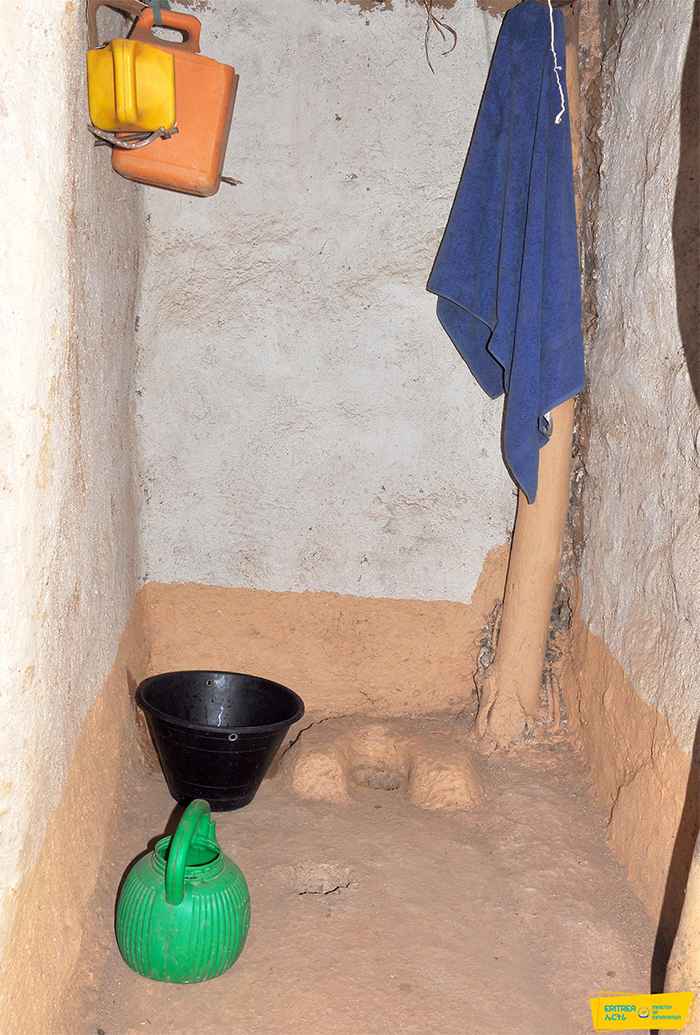 Since independence, Eritrea has made significant investments in building and rehabilitating water supply systems, including solar powered systems that provide clean drinking water for households and communities. Furthermore, the “Community Led Total Sanitation” (CLTS) approach, first implemented years ago, has helped contribute to a large number of communities achieving open defecation free status. The CLTS approach involves community groups and leaders working closely with residents to raise awareness of the importance of remaining free of open defecation and adopting better hygiene practices. Popular campaigns have also been conducted to construct and refurbish toilets, latrines, and other vital hygiene infrastructure in communities and villages across the country, while more and more schools, offices, and other spaces have installed or dramatically improved water, sanitation, and hygiene facilities over recent years. It is also worth noting that just a few months ago, Tesfai Ghebreslassie, Eritrea’s Minister of Land, Water, and Environment, along with officials from several other national ministries in Eritrea, participated in a large meeting organized by the regional Sanitation and Water for All Committee. At the meeting, Minister Tesfai expressed Eritrea’s commitment to ensuring the availability of adequate water, sanitation, and hygiene services to all its citizens by 2030.

While this overall progress has certainly been promising, and led to important and significant changes and benefits in numerous communities, there is still room for growth. Thus, the recently received motorcycles can play a positive role in building on Eritrea’s progress to date in improving access to basic sanitation, promoting dignity, and providing a healthy living environment for all.

The second interesting point raised by the recently announced receipt of materials from UNICEF is that it serves as another useful example of Eritrea’s unique, yet often misunderstood, approach toward development and foreign assistance. The recently delivered material support helps to fill a locally-identified gap and it complements, rather than hinders, local efforts.

As I and others have written on numerous occasions over the years, Eritrea has wrongly been labeled as “isolationist”. One of the main driving factors, in addition to attempts to ostracize the country, has been the total lack of understanding about the country’s unconventional approach to development and foreign assistance. In its interactions with other governments, international development organizations, global financial institutions, and other potential donors, the Eritrean government has historically insisted on establishing genuine partnerships and retaining firm control of its development agenda and implementation. However, this has put it at stark odds with potential donors and partners, who have long been accustomed to monopolizing control over resources, imposing suffocating conditionalities, and possessing inordinate influence over strategy in developing countries.

As well, Eritrea tends to turn down foreign aid when it does not fit the country’s needs or its capacity to use effectively. It does not reject external support – it actively welcomes it, but only when it complements the country’s own efforts. In fact, the Eritrean government has encouraged aid and assistance that addresses specific needs which cannot be met internally, which is designed to minimize continued external support, and which complements and strengthens, instead of replacing, Eritrea’s own institutional capacity to implement projects. This approach is rooted in a strong desire to avoid crippling dependence and to foster a clear sense of responsibility for the country’s future among all citizens.

“My Success is an Outcome of Everyone Who has Supported me”, Dr. Lidya