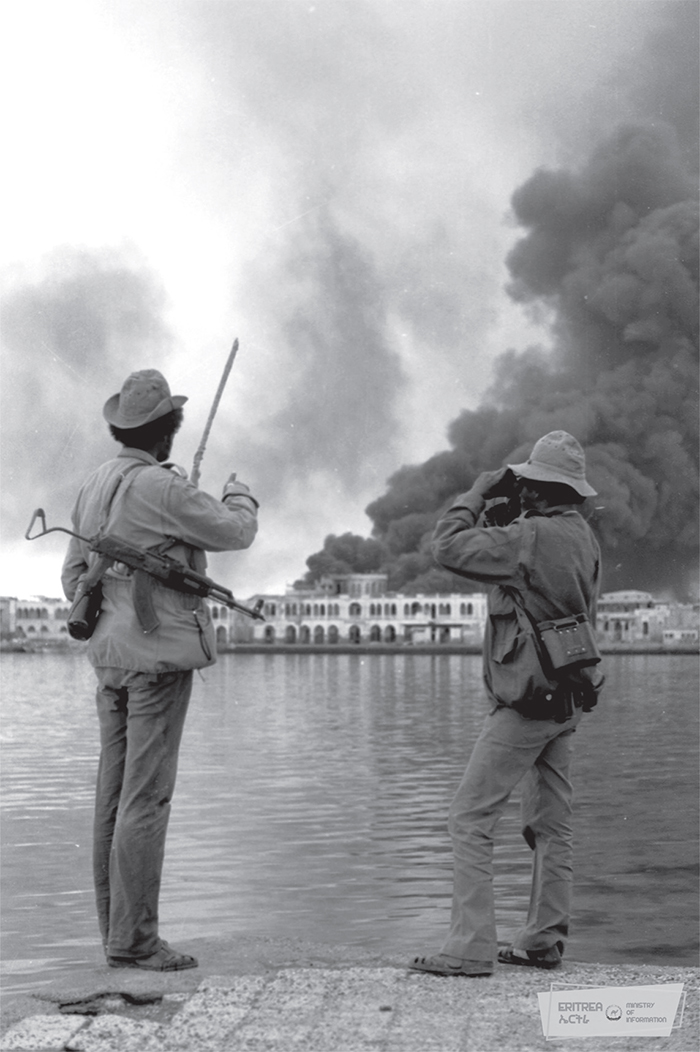 The mesmerizing sight that begins as soon as you start the exciting journey to Massawa doesn’t easily go away from your mind for a long time. The huge mountains on one side of the road and the breathtaking steep slopes on the other side make the journey lively and interesting. The green trees on top of the mountain and monkeys running on the way add beauty to nature. The pleasant scene that hooks you gets more and more exquisite with the cool breath and the clouds that look like they are underneath you. In the back of your mind, something keeps telling you to hear the great history behind the Fenkil festival, which is named after the military operation that brought about the liberation of Massawa, even if you have heard it so many times before. This is a small part of the great history of the port city of Massawa and Fenkil.

Massawa has been a very important port city for centuries. The city’s colorful history is reflected by the mixture of Italian, Ottoman, and Egyptian architecture. But it saw tough battles that caused destruction to its people, buildings, and other infrastructure before its liberation in 1990. At the first battle of Massawa, which took place from 1977 to 1978, the port was besieged by the Eritrean People’s Liberation Front (EPLF) but was not liberated. However, in the second battle of Massawa, which took place in 1990 both on land and sea, the city was liberated. In February 1990, units of the EPLF captured Massawa in a surprise attack. The successful offensive by the EPLF annihilated the Ethiopian navy and cut Ethiopia’s major supply line to its army in Asmara and other garrison towns in Eritrea. In retaliation, the then Ethiopian leader Mengistu Haile Mariam ordered Massawa bombed from the air, resulting in considerable damage. 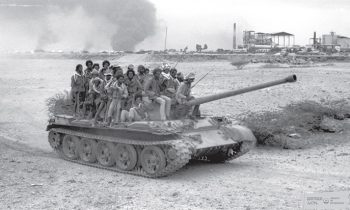 Before the onset of the COVID 19 pandemic, the commemoration of the Fenkil Operation was colorfully celebrated in Massawa and attended by so many Eritreans from all over the country and abroad who go to Massawa to pay homage to the fallen heroes. The Fenkil festival lasts for three days, during which wreaths of flowers are laid at Sigalet Monument and stage performances are cast, including songs, plays and musical dramas around the coast.

The beach is one of the main public recreational spots in Massawa, and the same is true for the Fenkil festival. At this time, it’s hard to find a missing friend as the beach gets filled with so many people. 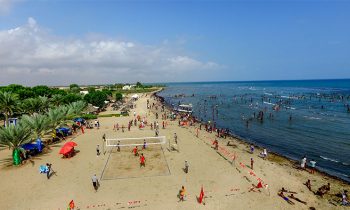 In the daytime, people usually spend their time on the beach, especially the Gergsum beach. Those with good skills go deeper into the sea and show off their swimming skills and those who can’t are seen splashing and playing with water around the shores. People seem to enjoy spending their time playing volleyball, riding camels, getting buried in the sand, or buying handmade accessories. Everywhere you go and in every direction you face you see people with their smartphones and cameras taking photos. In the evenings, the city shines with neon lights on the streets and fireworks that attract your attention and capture your senses. While touring the city, you can’t really miss the spot that gives you a goosebump once you see it. It is the sight of the three tanks at Sigalent Monument, near the city center. The tanks, named Tiger, Commander, and Jaguar, played a crucial role in the liberation of Massawa and have now been immortalized by standing tall in the square and spewing water through their barrels instead of bombs. In the evenings, walking on the streets wearing light clothes and bumping onto people you know, wishing a happy festival, makes you feel so proud to be an Eritrean. At night, you see a lot of outdoor and open-air cafes and snack bars with tables filled with seafood and Asmara beer that goes well with it. That’s when you wish for the next year to come sooner.

As we know, due to the pandemic, like other national holidays, the commemoration of Fenkil Operation, which marks the liberation of Massawa and in many ways forecasted the dawn of Eritrea’s liberation, may not be celebrated with fanfare. But we can still remember it and exchange our happy wishes from home hoping for the best to come.