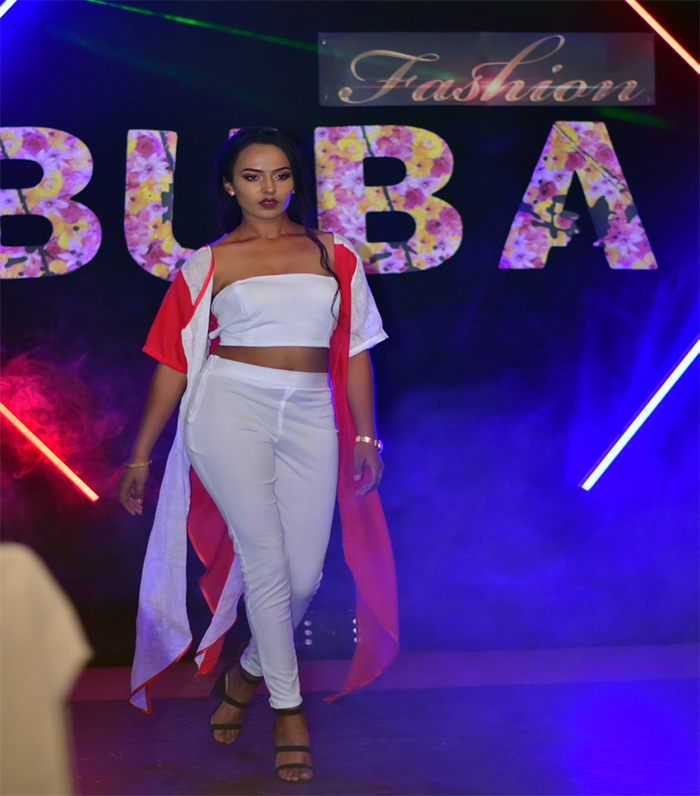 Samrawit is a fresh talent popping up in a lot of music videos, runways, clothing advertisements, promotional posters and magazines. She is a young fashion model determined to challenge the stereotype that fashion models are airheads. She graduated from Orotta College of Medicine and Health Sciences last December. 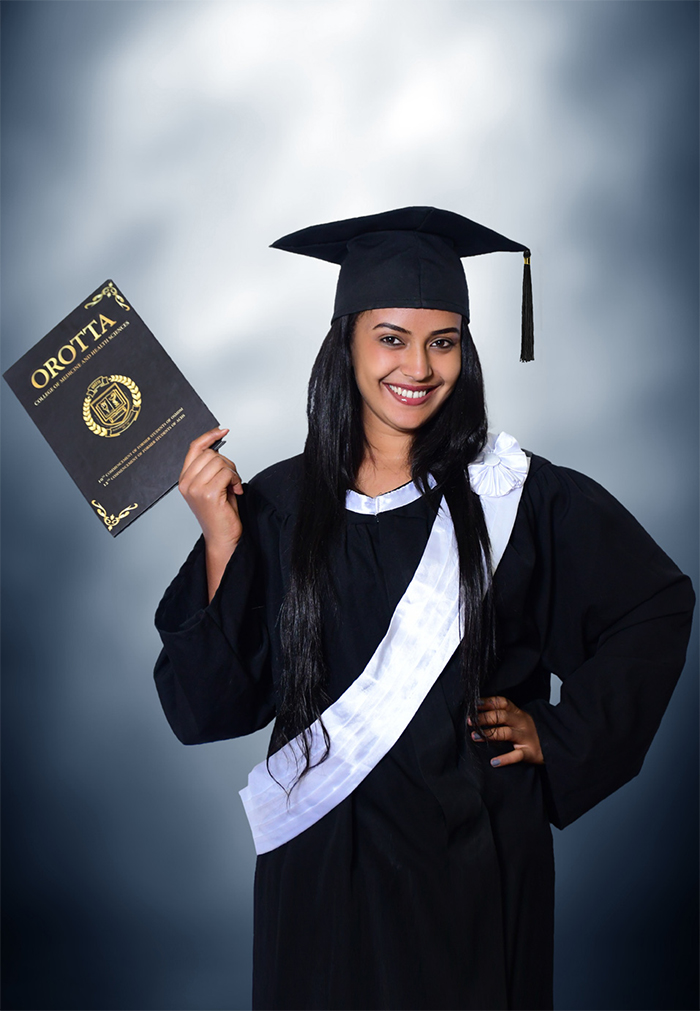 Thank you! My mother was the first one who showed the symptoms. Obviously, I had close contact with her, so both of us had to go to hospital. We both were tested positive and then were quarantined in a government facility. I was in denial and, so, was depressed the first week. But with time I got used to being confined. It was a whole new experience for me. I met different people from different backgrounds there. Incidentally, I would like to give my gratitude to all the health workers in that facility; they were so devoted they fulfilled our every need. I would not even take care of myself the way they took care of me. When we were tested again the results were negative. Recovering from covid-19 has enabled me to see my life in a different perspective. One of the funny, yet sad, things that happened after I got out of the facility is that people were afraid to be around me. Some of those people have little understanding of the virus and think I can infect them. It’s funny to watch their reaction when they find out I recently recovered.

My name is Samrawit Berhane, and I was born in Asmara in 1998. I have attended different schools starting from the Alliance France’s kindergarten to Dembe Sembel and then to the Finnish Mission elementary and junior school. After learning 9th grade at Semaetat Secondary School, I was sent to Debrexion Kedsti Maryam Secondary School where I did the rest of my high school years. After high school I went to Sawa as a member of the 28th round. I scored 3.6 in the matriculation exam and joined the Institute of Technology at Mai Nefhi. I wanted to study health science, so after finishing the Freshman courses in Mainefhi, I went to Orotta College of Medicine and Health Sciences to study nursing for three more years. I graduated late last year. 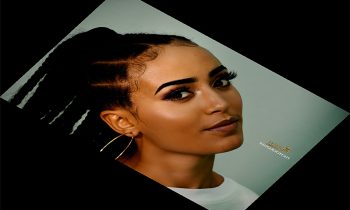 It was unfortunate that due to covid- 19 we were not able to celebrate it the way we imagined it for several years. But something is better than nothing. So, the virtual ceremony was alright. My fellow graduates and I were chosen to participate because we had been a s s i g n e d to work in A s m a r a where the graduation c e r e m o n y took p l a c e . Personally, I would have liked for the medal recipients to be present as they had worked so hard.

Since I could remember I wanted to be a model. The first time I walked on a runway was in high school. My friends used to dress me up for the fashion shows organized as part of the events to celebrate our Independence Day. That was my first and good experience. Also, in Sawa, I participated in a lot of fashion shows wearing outfits of different Eritrean ethnic groups. When I came back from Sawa I did not have time to be involved in fashion shows as the school work was hectic and my parents were concerned that spending time working as a model might compromise my focus at school. But by the end of my school year I was making music videos and meeting some designers who wanted to cast me for their fashion shows. So far I have done three shows. I have done two of the shows with a designer called Merry and the other one with a group of designers. I have also made a fashion video with YULIA styling brand. I have not walked on as many runways as I want to but I think I have done a lot modeling for clothing advertisement photo shoots. 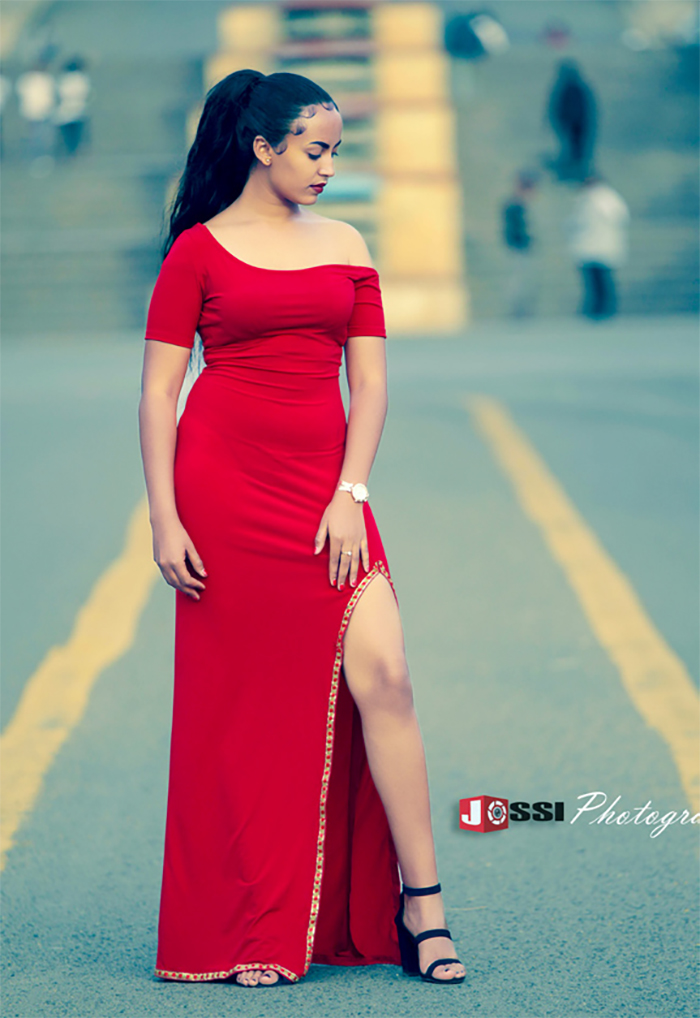 At the end of my third year in college, my childhood friend, Thomas Mulgeta, a singer, asked me to be a model in his music video. Honestly, I never thought of participating in music videos. But that music video opened a lot of opportunities for me. Music video directors who saw me in the first video contacted me, and I have made twelve music videos so far.

Many people wrongly understand the job of a model. Some people think that it’s not a decent job. A lot of people ask me why I do such a job when I have a well-respected job. I think all jobs are important.

My future plan is to gain a lot of experience and be better as a fashion model. I don’t want to be just a model that promotes clothes. I want to be a role model in everything like the super models around the world.

Thank you and we wish you luck!