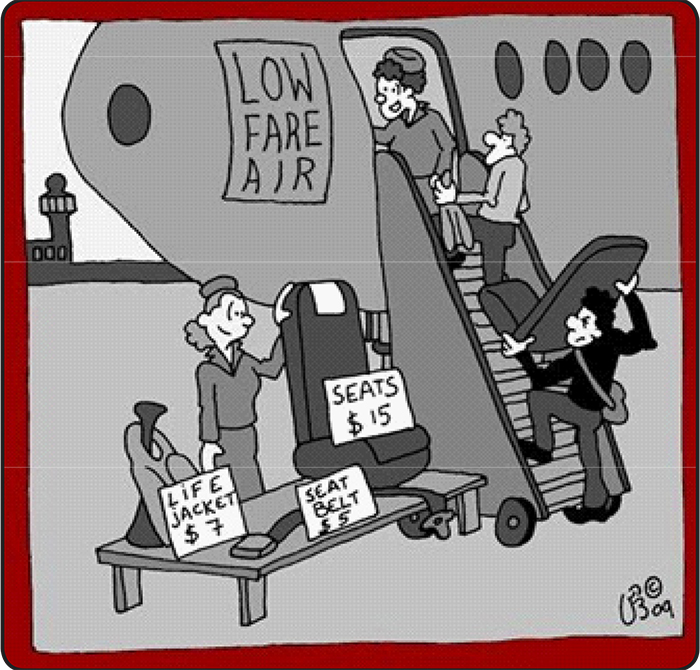 If you have the cash, there is a path through the sky, says an old local proverb. Well, you don’t have to be very rich these days to be able to travel by air. In fact, many relatively poor people are globetrotting thanks to business trips paid by the company.

It was 2018. Mrs. Tiberh was one of the lucky ones whose tickets were prepaid by a blessed son or daughter from Germany. She hesitated for some time before she boarded the plane:

“I entrust my soul to you, O Savior of the World.”

According to Mrs. Tiberh so massive a thing like an airliner is not supposed to fly, but it flies just the same. How? What does she care?

According to Mrs. Tiberh, people can fly only when they die and turn into angels.

Mrs. Tiberh was, for all she knew, beamed onto Berlin in the manner of Star Trek crew. She becomes easily disoriented in airports. So her children had provided for this also: they instructed her to tie a sign around her neck which says: I need help!

“What can I say? It is the ultimate invention by man.”

“Did you enjoy the food inside the aircraft?”

“Well, yes and no. I liked the food, but I had to eat just a little bit so as not to weigh down the plane.”

But these mystic powers attributed to the white man by those who watch the flying canisters in the sky are quickly dissipated the moment the mechanical bird plunges to its end.

“Man with all his genius will always remain defective,” will say the peasant.

Strange things do happen from time to time as one travels by air, like the following stories told by some passengers.

Have you heard of the two crackpots in the cabin who had verbal fight at an altitude of 32,000 feet above the ground?

“Why don’t you step outside and fight like a real man,” threatened one of them.

And there is this lady who wanted to sit in the flight deck because she suffered from airsickness. Alas, the days when pilots invited children over into the cockpit and gave them candies are over. This is the age of hijackers, whether you like it or not.

A certain woman fainted 30 minutes before landing. There was commotion inside the plane. The flight attendant came to the rescue.

“What’s going on?” asked one Eritrean fellow to another.

“I think she is addicted to boon (Coffee),”he explained.

“So what are they doing?”

“They gave her some coffee and she is alive and chatting now.”

But this one is for real. A long while back during the Derg era, before flying to Gambella, Western Ethiopia, by Antonov, a Russian aircraft known for its soft landing but notorious for its cabin noise, my uncle and other passengers like him were instructed to each carry a barf bag and a wad of cotton. The first was meant to catch a runaway puke; the second was to save their eardrums from bursting.

That didn’t seem to bother the Russian pilots at all who kept on munching their onion burger. They were told to lie on the floor of the cabin. No chair, no cushion.

Again, about 40 years ago, my uncle–though at this point I have no idea how, on God’s green Earth, lucky he was to never crush in one of these planes–took a plane that looked like Douglas C47 sky train to a town across the border.

Anyway he boarded this World War II relic with a strained heart. The body of the plane slanted backward, because the aircraft’s hind tire is smaller than the front. Inside he saw some weird looking passengers standing on the back.

Someone has not taken his seat, so he thought he was the flight attendant.

“How about a toilet?”

“You seem to have a weak bladder.”

“There is a gust of wind coming through the cracks on the door….”

The aircraft begins to descend. He looks out the window. No airport? He does the holy trinity and starts to pray. But there is an airport down there. It is a meadow where the cattle roam freely.

The humming of the air craft alerts the shepherd boys down below. They drive the angry cattle away from the grass airstrip. The pilots utter a sigh of relief and are ready to land. The plane touches the ground. After a bumpy ride to the makeshift terminal, it stops. The guests of the Douglas C-47 get down one by one, followed by some horned passengers with one-way ticket to the market place: sheep and goats.

“Thank you for flying with us,” says the flight attendant.

Upon hearing his comical sort of a story, I am reminded of the comment made by a certain foreign tourist upon her trip to a remote South African Village. Before boarding the same looking plane on her way to some archeological sites, she is reported to have said: Gentlemen, I am here to see historic places, not historic planes.

Wildlife: Something to Preserve and Protect