At the event held in Melbourne, the Chairperson of the union branch gave a briefing on the contribution of the Eritrean women in various stages as well as the opportunities and challenges encountered. She also called for reinforced participation and contribution to the success of the national development drives. 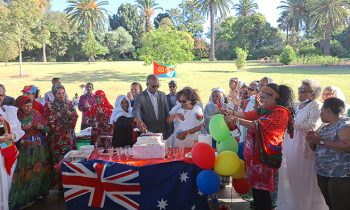 The General Consul of Eritrea in Australia, Mr. Mehari Tekeste on his part called for strengthening organizational capacity and transfer the noble societal values to the young generation.

According to report, the commemoration event was highlighted with artistic and cultural performances.

In the same vein, the President of the National Union of Eritrean Women, Ms. Tekea Tesfamicael conducted a seminar in a virtual format to members of the union in Australia and New Zealand. 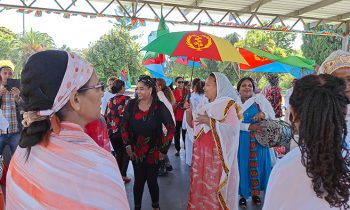 According to reports, nationals in Sweden, South Africa, and the Netherlands also commemorated the International Women’s Day with patriotic zeal.