The Journey for Equality 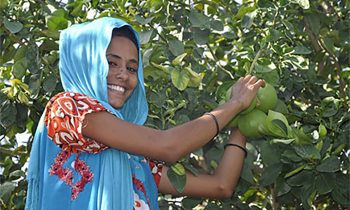 March 8, which is a public holiday in Eritrea, began to be celebrated during the armed struggle for independence. In 1979, the National Union of Eritrean Women (NUEW) was established, and its primary objective was to mobilize and organize women to participate in the national liberation struggle. It raised women’s consciousness by conducting meetings and seminars, organized demonstrations by Eritreans in the diaspora to expose the atrocities of the Ethiopian army, fought against the forced conscription of youngsters, mobilized members of NUEW in areas under the Ethiopian occupation to gather information about the enemy, raise funds, secure important items such as medicines for the fighters in the field and planned, guided and sometimes executed guerrilla activities. Making up a third of the freedom fighters, Eritrean women played a big role in the struggle for Eritrea’s independence and paved the way for the nation’s development. That is how they proved and earned their equality. 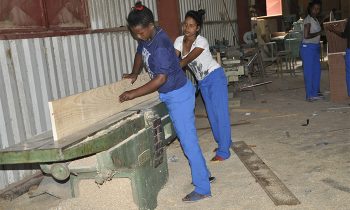 The government empowers women and encourages their equal participation in the country’s politics, economy, and culture, and the NUEW provides a powerful platform, with its 200,000 members, for the ongoing fight women are waging at the local level against traditional power and male chauvinism. Not only that, child miscarriage, underage marriage, and other harmful traditional practices which include female genital mutilation were legally banned by the government. Therefore, international women’s day became a day to empower women and to remember the extraordinary accomplishments of the Eritrean women in shaping the country’s history. For this reason, that holiday had been celebrated annually.

Under the theme “Eritrean woman: Pillar of Resistance and Development,” March 8 was observed in Eritrea in a different atmosphere because of restrictions due to COVID-19. While it has impacted people all over the world, the pandemic has also bolstered the unique culture of caring and helping one another. Eritreans inside and outside the country have been helping their compatriots morally and financially to help deal with the challenges associated with the pandemic. But, of course, as always the Eritrean woman has had a major role in this. 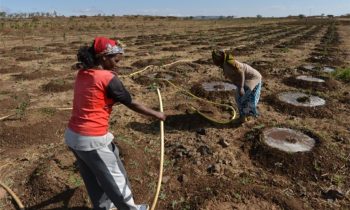 As a public holiday, the aim of March 8 is not merely to have fun but also to renew promises of sustaining the fight for women’s empowerment and asserting gender equality. As globally proved, to have an enlightened society requires the assertion of equality in gender, opportunities, and human rights.

For a country without equality in opportunity, a meaningful development is less likely to happen. The question of women’s equality is not only a concern of human rights but it also affects the development and enlightenment of society. Therefore, we all need to work toward making gender equality part of our culture.