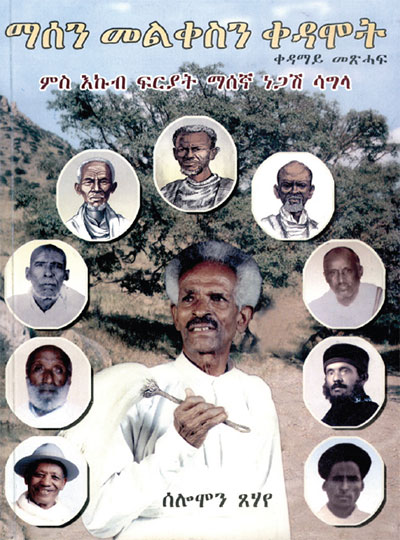 ‘Time is gold’ is a good example of the fact that attitudes influence the lives of nations. I think this is the slogan more than any other that has influenced the thinking of the people on the globe and, therefore, their actions and lives. An eight-hour work-day is the minimum people give to work through much of the globe. Millions work longer hours because they believe the quality of their lives would improve if they made more money. To this end, they sacrifice their comforts. Not only just individuals but governments also encourage people to work harder. They draft laws that reward hard work and punish laziness. These laws encourage the judicious use of time, especially in useful pursuits and money generating activities.

In turn, such state of affairs influences people’s beliefs about time and the acquisition of wealth. In short, these laws encourage the judicious use of time and influence the economy of a country.

To show how people’s attitudes influence their actions, and how their actions, in turn, determine their lives, Malcolm Gladwel, in his book, ‘Outliers’, quotes a Chinese proverb (that in summarized form) states that the family of a man who wakes up early in the morning for three hundred sixty days cannot be hungry during the year. The writer states the fact that Chinese farmers could not afford to much comfort, as their way of life allowed no such luxury, as it tied them to their rice paddies throughout much of the year. Rice demands constant attention and lots of hard work. Too much or too little water could drastically affect the yield, and may mean the hunger of the family. Therefore, the book argues, Chinese farmers have no choice but to regulate the water to the level suitable for the rice plants.

Eritreans, like other people from other parts of the globe, are known for their use of proverbs in their daily lives. [According to a Kwix article, only North and South Americans do not use proverbs much in their lives.] Eritreans use proverbs to such an extent that they have a proverb that encourages the use of these oral sayings. “He who doesn’t quote proverbs is a fool as an animal that doesn’t regurgitate its food is a donkey.” In other words, the use of proverbs is taken as a sign of wisdom, and if someone has used a proverb in his daily talk, it is thought that he or she has given the matter (under discussion) a lot of thinking. Often, to give weight to their arguments, people in Eritrea use relevant proverbs during a verbal argument. Sometimes, they use them to illustrate a point, or to show the norms of a community.

Some proverbs may be timeless and serve generations as the one about time and gold does. A good example is a Tigrigna proverb about education. “As an unsharpened millstone can’t grind grain, neither can an uneducated person save” has inspired generations of Eritreans. It is noteworthy that the proverb equates the acquisition of education as the salvation of a nation. It also implies that education shapes people and prepares them for an important and useful service. It is also worth mentioning that the acquisition of education is not portrayed in light of the benefits it gives to individuals but in light of the benefits the society derives out of it, though by no means does it mean that individuals do not enjoy the benefits of their education. 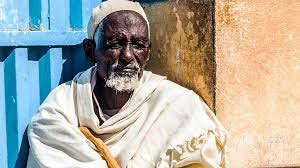 Due to its history, the Eritrean people (through bitter experience) have learned what education can do for nations and of its disastrous consequences if the nation is a society of uneducated masses. During the Italian colonial period, they saw firsthand the difference education made, as it provided the colonizers with a destructive power over their colonized subjects and gave them a technological edge the subjects didn’t possess. During the fifty years of the occupation of the country, the Italians allowed only a handful of Eritreans to study beyond the fourth grade for the simple fact that education would certainly liberate them, give them power to resist their oppressors, and make them completely ungovernable. I believe the Eritrean proverb (about education as a source of salvation) arose out of such bitter experience, in which the people saw it as their only deliverer out of the hands of their ruthless colonial masters.

“Proverbs are used by speakers for a variety of purposes,” the Kwix article comments. “Sometimes they are used as a way of saying something gently, in a veiled way …. Other times, they are used to carry more weight in a discussion by a weak person who resorts to the tradition of the ancestors to support his position. Proverbs can also be used to simply make a conversation/ discussion lively. In many parts of the world, the use of proverbs is a mark of being a good orator.” But, proverbs, beyond serving as ornaments in people’s daily conversation, do reveal the soul of a nation and show the character of that nation.

“I have always understood the value of education”