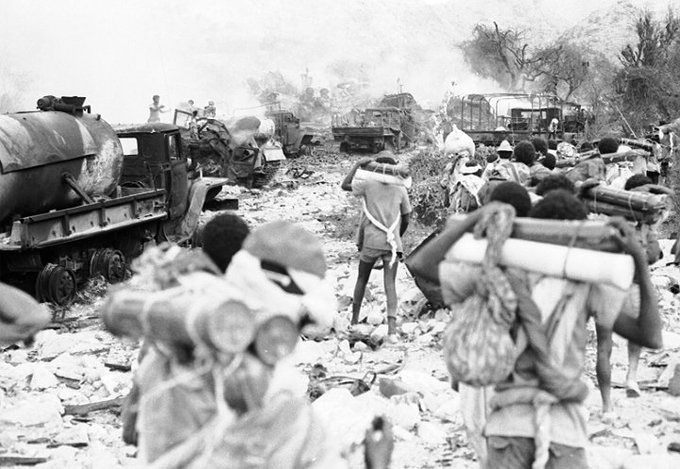 Massawa, 24 March 2021- The 33rd anniversary of the demise of Nadew Command that heralded the turning point in the struggle for independence was observed in Afabet town respecting the guidelines issued to combat the spread of the COVID-19 pandemic.

At the event the administrator of the Afabet sub-zone, Mr. Ahmed Mohammed-Nur Rejib gave an extensive briefing on the heroic feat demonstrated by the EPLF 33 years ago. In his briefing, Mr. Ahmed said that the demise of Nadew Command was the result of the 10 years of perseverance and resilience of the Eritrean people and the liberation fighters as well as the beginning of the end of occupation over Eritrea. 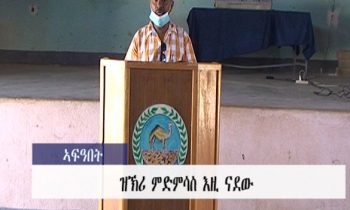 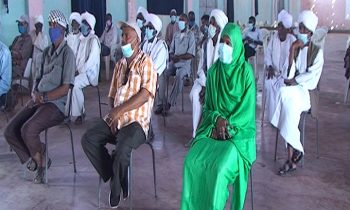 The event was featured with cultural and artistic programs as well as planting tree seedlings.

It is to be recalled that in a lightning offensive the Eritrean People’s Liberation Front (EPLF) conducted from 17-19 March in 1988 at the Nakfa Front, Derg’s powerful Nadew Command comprising of 20 thousand soldiers was totally annihilated with its sophisticated military hardware.