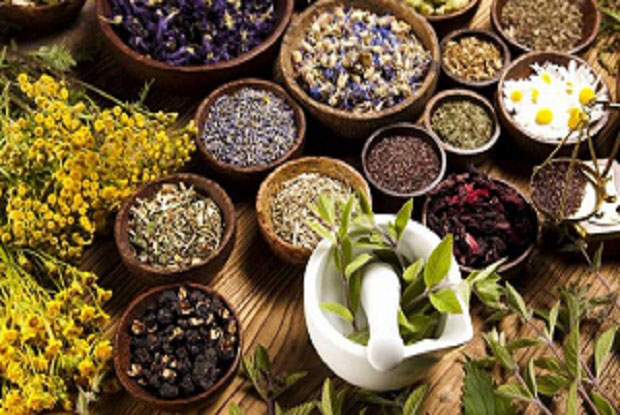 When I recently suffered from that painful acne, one of my friends advised me to use cinnamon as treatment. So I crushed the cinnamon to form a powder and added a teaspoon of honey to make it into a face pack. I applied it and after 15 minutes, I washed it off with water and it really worked wonders on my face. My intention here is not to tell you how the face pack worked on my face but to share with you that some medicines are in our kitchen, although we may not be aware of that, and that the cultural practices, including traditional medicine, have deep roots.

Traditional medicine (TM), which is embedded in the beliefs of a community, is the sum total of the knowledge, skills, and practices based on theories, beliefs, and experiences indigenous to a given community, and it is used in the maintenance of health as well as in the prevention, diagnosis or treatment of physical and psychological ailments. It has played a great role in managing and curing both communicable and non-communicable diseases for millennia. TM is popular across African populations that rely on it for their primary healthcare needs. TM is commonly practiced in Africa because of its acceptability, perceived efficacy, affordability, accessibility, and the psychological comfort it gives patients along with the acute shortage of conventional health professionals in much of Africa.

The Eritrean society uses several herbal medicines. One of the most common traditional medicines used by Eritrean mothers is rue. Rue, known as Chena Adam in Tigrigna, generates heat and is widely used on babies suffering from a common cold, stomachache, and diarrhea. To use rue as treatment Eritrean mothers first grind the rue finely, fry it in oil and cool it down before they use it. I once saw my mom applying the same procedure and rubbing my little sister’s chest with it. My sister woke up well and sound the next morning. 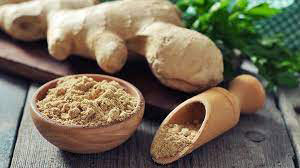 Another traditional medicine commonly used among Eritrean societies is ginger, which is believed to give relief from stomachache, cough, and depression. To serve as medicine ginger is crushed up and put in boiling water. Aloe Vera is used in treating hepatitis, and Fenugreek leaves are commonly used as medicine for diarrhea. One teaspoon of fenugreek seeds, boiled and fried in butter, should be taken with a cup of buttermilk in the treatment of diarrhea. There are also traditional medicines such as “Saero-saero” and “shtora”, known for healing people suffering from some form of a sunstroke, known as “weqeii”. Other common herbs used as medicine are neem and linseed.

People do not seek traditional treatments for no reason. There are reasons that push the community to seek treatment from TM. For instance, many parents believe that TM is the safest way to cleanse the children’s gastrointestinal tract (GIT). Besides, many members of society believe that the only remedy for illnesses related to mental instability is traditional medicine.

In choosing a traditional health practitioner, the society bases their decisions on the popularity of the traditional health practitioner, nature of their illness, accessibility of the healer, concordance between the healer’s and their cultural identity or religious belief, and affordability of the services. The problem here is that the healers do not use sterilized tools, especially during circumcision, uvulectomy, and injecting herbs. As a result, the risk is heightened and many patients become subject to disabilities and transmitted diseases as these practices are often associated with poor hygienic procedures and the use of unsterilized tools. 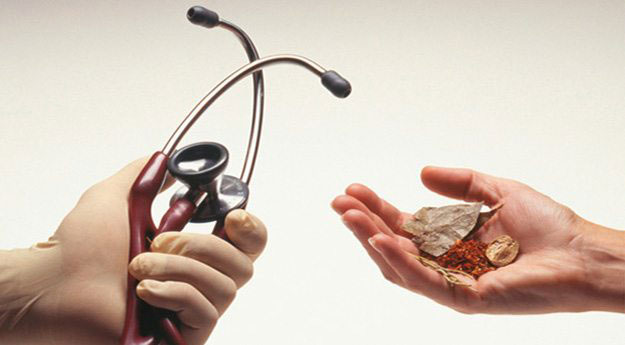 The Ministry of Health (MoH) acknowledges the fact that TM is filling an important vacuum in terms of providing basic health services in remote parts of the country.   But it is also keenly aware of the potential drawbacks since some, if not all, of the TM practices, may inevitably expose patients to avoidable hazards due to unqualified practitioners and unsafe practices.

TM, being as old as humanity itself, is embedded in the beliefs of the communities, and people will continue seeking treatment from TM as it is readily accessible and accepted by communities. It touches the issue of the culturally constructed notion of illness and health. Therefore, the MoH should promote more studies to assess the benefits and risks of TM practices, establish their safety, and understand traditional health and conventional health practitioners’ attitudes towards integration to successfully integrate TM into the health system and attain universal health coverage.

Eritrea, too, has been handling this delicate balance with the requisite prudence.  In a speech delivered at the opening session of a multi-stakeholders workshop a few years ago, the Eritrean Minister of Health, Ms. Amina Nurhusien stated “….traditional medicine has a long history in our society and is widely practiced. It originates from a strong historical and cultural heritage at the local level and is practiced by well-known and respected members of the community. The community had – and has – confidence and strong beliefs in the practitioners’ abilities and remedies….”

The Eritrean people are the result of their history and culture. They have developed and used TM and traditional medical practices way before the emergence of modern health facilities and medicine. So, asking them to totally abandon their traditional practices, including TM, may not bear desirable results. What is needed, instead, is to enlighten them about the positive and negative consequences of TM and find ways of using TM in a regulated manner.