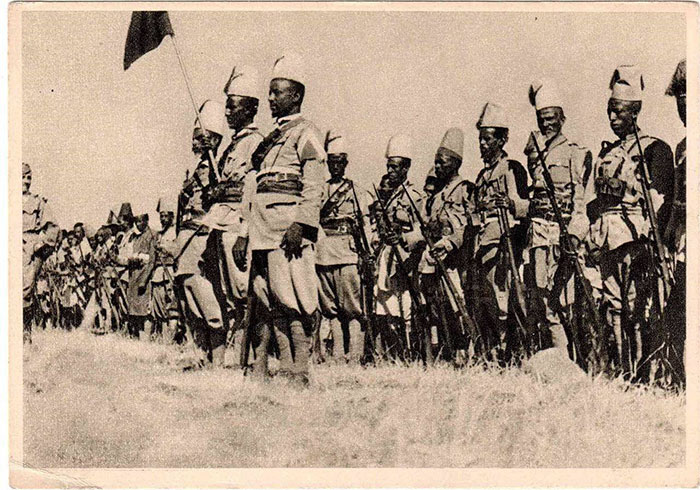 The Greeks called it the Red Sea after watching the brownish color of its shores, probably due to a special variety of algae. Before them, Moses had already crossed it by waving his miracle-performing staff over the sea, which parted the Red Sea to allow the Israelites to walk on the exposed dry ground, leaving poor old Pharaoh and his army behind to drown in its depth.

That was way up north the world at the time was the Middle East. A thousand years later the Egyptians tried to sail a bit to the south in search of myrrh and probably our baboons that had it nice in the temples of the pharaohs. As far as their Cushitic tastes and mystic disposition are concerned, myrrh and incense smelled like French perfumes and monkeys sacred as gods and perhaps as French poodles.

In the 6th century BC, Darius the Great of Persia sent reconnaissance missions to the Red Sea, improving and extending navigation by locating many hazardous rocks and currents. A canal was built between the Nile and the northern end of the Red Sea at Suez. In the late 4th century BC, Alexander the Great sent Greek naval expeditions down the Red Sea to the Indian Ocean. Greek navigators continued to explore and compile data on the Red Sea. Agatharchides collected information about the sea in the 2nd century BC. The Periplus of the Erythraean Sea (“Periplus of the Red Sea”), a Greek periplus written by an unknown author around the 1st century AD, contains a detailed description of the Red Sea’s ports and sea routes. The Periplus also describes how Hippalus first discovered the direct route from the Red Sea to India.

However, once the route to the land of Punt (southern Eritrea) was discovered and the spoils identified, the journey was never too far for enterprising merchants and foolhardy adventurers to undertake. These former-day forty-niners even established colonies along the torrid coastal lands of Eritrea. And gradually, they began to climb up the steep mountains out of curiosity.

Among the visitors from across the sea, there were some good people who arrived along with the wicked. These were saints, who, of course, brought their brand of Christianity or Islam to the region. It was their religion that eventually changed radically the culture of Eritrea, from African to Oriental.

But nearly everyone, on his way back home, including the saints, took along gold, ivory, not to mention slaves. In those days, slavery was color-blind. A black man could own a blond as a slave if he had the cash.

But still others came to fight and grab lands. These were the bad ones. They came in succession: Persians, Arabs, Turks, Italians, British, an Ethiopian Monarch, an Ethiopia Marxist military army, and the TPLF junta.

Gradually, you fall in love with the mountains that surround you and come to hate the sea and finally you let strangers use it with dire consequences.

Eritreans couldn’t use the Red Sea freely for obvious reasons. It had been always occupied by strangers.
The Turks and the Arabs used it for trade (which sometimes included slaves).

The Italians used it to transport Askaris (Eritrean colonial soldiers serving Italy) to Libya. The English while still in Eritrea were interested only in their Suez.

Of course, Eritreans had for centuries traveled by sea to the Middle East and Europe. They used the Red Sea to visit Holy places (Mecca and Jerusalem, including Rome) and on various diplomatic and commercial missions. But until 1991 it was never fully ours. It belonged to anyone that happened to pass by with an armed sailing boat and a funny idea. 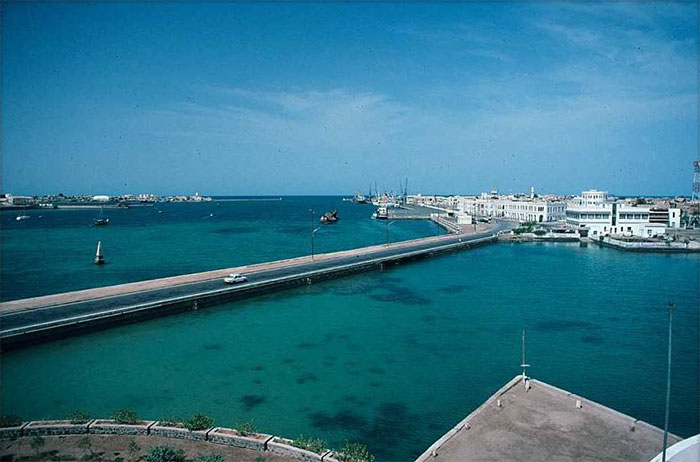 In 1912 not only was the Red Sea not ours but, as mentioned above, the Italians used it to take Eritrean youth to fight their colonial wars abroad. Eritreans who were supposed to be owners of their sea were in fact put on a foreign boat and hauled to Libya to fight a war the cause of which they knew no better than the next fellow.

Some of them had never seen a large mass of water before. Most stood perplexed before the mighty sea. When the trains full of Askaris reached Massawa (from Asmara), it was almost dark. The Askaris who poured out from the snorting black train were now a disorderly crowd of sweat covered, puzzled and exhausted strangers in their own land. The sight of the blue seas stretching to infinity added to their bewilderment.

Most could not believe their eyes. The body of water in front of them was blue, transparent and calm. They felt like plunging themselves into that glassy surface, forgetful of the fact that they couldn’t swim.

The Askaris saw a freighter in the distance. Motionless. Waiting patiently. It looked it could wait for eternity. And then all of a sudden, it began to spew black smoke from its infernal bowls and started to shudder.

The Italian officers went on board first and disappeared inside the dark mazes of the ship. The Askaris named the 5th battalion lined up, climbed the stairs to the deck and were hauled off in a bid to make Italy’s invasion of Libya successful.

In 1990, the grandchildren of those brave Askaris fought the last of the invaders in the battle of Massawa to reclaim their sea once and for all time. The sea was at last free and secure.

The Wisdom of Elders