What Happened to our Color? 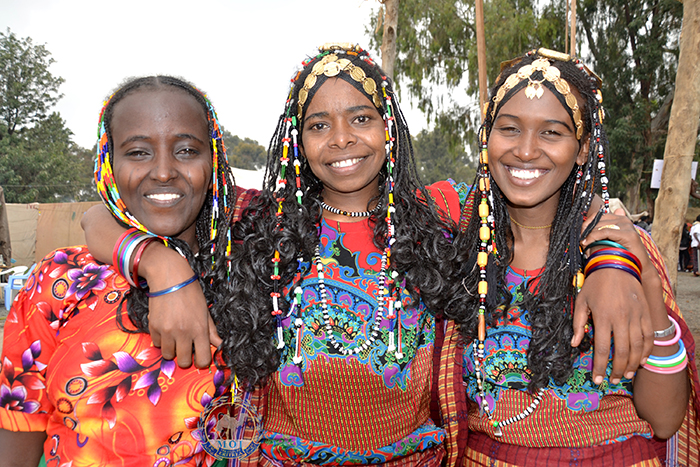 A few days ago, I was riding a bus to Keren, a town 91 KMs Northwest of Asmara which is mostly inhabited by the Tigre, Blen and Tigrigna ethnic groups. Across the seat from the one I occupied sat a young girl and a man who spoke Tigrigna with Tigre accent.

With his right feet on his left upper thigh, the man looked at the young girl and said, “Are you from Asmara or Keren?” The girl smiled and replied, “I am from Keren.” The man looked at her in disbelief and kept quiet for a while. While I was on the verge of sleep, the man started talking again, “Are you telling the truth? I think you are lying to me. Because you do not look like you are from Keren. You don’t even have the accent.” I was going to ask him what a girl from Keren or Asmara looks like, which she did ask. “In the lowlands, if we come across a light skinned beautiful girl like you, we assume she has come from Asmara and we call such girls ‘Welet Asmara’ (Asmara’s girl),” he replied. “I am sure there are a lot more beautiful girls in the lowlands, too, but thanks anyway,” the girl said shyly. “Yes, but they are mostly darker in color. So …” his gaze trailed out through the window.

That caught me instantly. What happened to black? She tried to explain a little but dropped the subject shortly. Afterwards, they spoke about this and that until we arrived at the city. But I was mostly preoccupied with trying to reason out why people would think black skin has a flaw because none of their conversations answered my questions.

Apparently, in Eritrea, skin color is not about race unlike in many other countries. It is but simply about beauty. When asked to explain their idea of a beautiful person, many people begin with, “she/he has to be light skinned…”

The issue of skin color is not something that has grown out of nowhere, overnight. It has evolved and has been fed to human minds consistently to the extent that it is now no less than one of the most basic measurements of physical appearance in many and social status in some countries.

Moreover, this concept is part of what people often say about lighter skin being half the requirement for 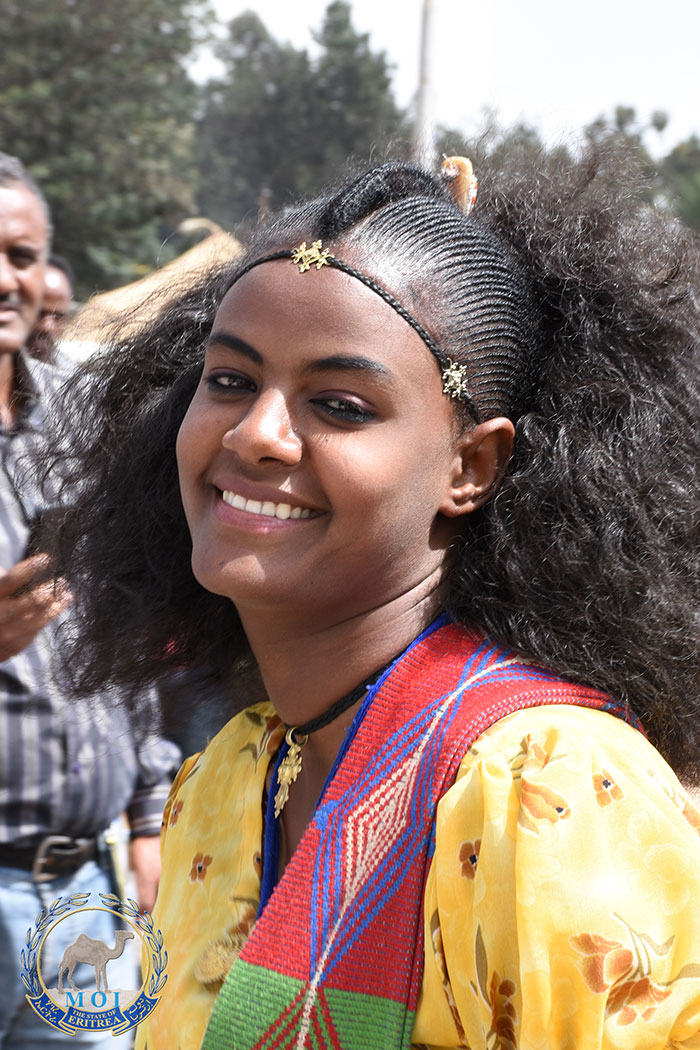 beauty and that light skin conceals any defect in a person’s looks. This is a crooked thinking that, in so many ways, was normalized and used as a tool of weakening a target by making them repulsive to their looks. But a person cannot possibly be considered a healthy citizen if they are detached from their color, their identity? We can trace this back to colonization which places the white as the superior and strong protector and the non-white as the weak that is the burden of the white. During colonization, lighter skinned people got relatively better treatment by the colonizers, causing the colonized to consider having lighter skin a privilege. Even now, after so much has been said to fix this attitude and after a bunch of anti-colorist laws have been formulated, the dominant attitude towards color remains the same. But in any case the bold acceptance of light skin color as an ideal is, in part, a personal problem every one of us needs to deal with globally.

What transpired in the bus was not the first time I had heard prejudices over dark skin. It’s all around, engraved in most of us. Let me humor you. What do you think about picturing a light skinned girl as a dark skinned to see if she still looks as beautiful in dark skin as a way of evaluating her looks? Well, that is a technique some males use to label a girl as either pretty or ugly. “Would she still be such a beauty if she was black?” is the first thing that rings in their head when they come across someone eye catching. It is infuriating to see skin color being treated like a bad dress, which you put on someone to see if they still look good in it. Women are by far the major victims of this stereotype.

The media is the biggest amplifier of such misunderstanding. People may not be able to control what they watch on TV or what they hear on radio. But they have control over how to perceive and interpret what they watch and hear, set their own standards and embrace themselves.

As a result of the aversions to dark skin, many people, mostly females, suffer loads of expense and health risks to lighten their skin. This has endless negative impact at individual, social and even national level.

Most of the bleaching products used to lighten dark skin contain corticosteroids, mercury, hydroquinone, and other antioxidants, which are very damaging to the skin. In the short term, they would burn people’s skin, and in a prolonged use, they could cause internal diseases such as cancer, hypertension, diabetes, glaucoma, kidney failure, pneumonitis, eczema, warts, acne, and many others. Worse still, an obsession with having lighter skin signals an identity crisis that is not easy to cure. Moreover, the use of bleaching products presents huge financial burden to the individual, the society and the country as a whole. How much money do you think is spent annually on bleaching products? And how many people suffer the aftereffects of applying such products?

In one year, about USD 8 billion is spent on skin bleaching products globally while 25% – 80% of women regularly use skin whitening products in Africa. Likewise, a significant amount of the consumers of such products suffer the aftereffects.

Health professionals have been warning against using skin bleaching products, and many have come up with ways to treat natural skin problems with natural remedies. If treated and maintained well, any skin color is actually perfect. In fact, scientifically speaking, dark skin should be the most preferred color because the darker one’s skin color is the more resistance it has to ultraviolet and other harmful rays, scarring, acne and so on. 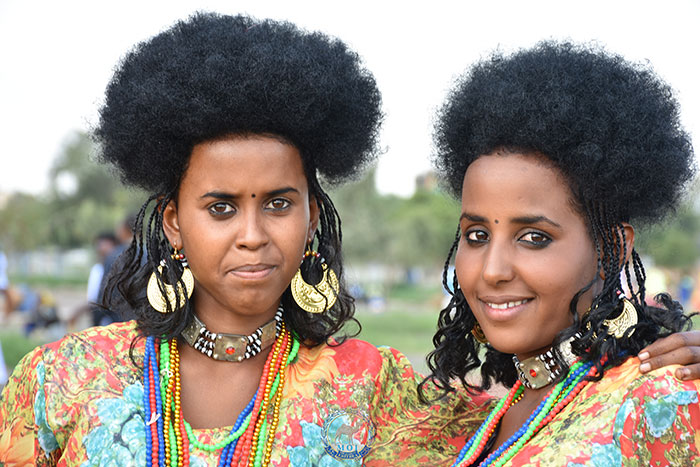 There is nothing wrong with wanting to look good and look after oneself. But that should not happen at the expense of one’s health. That is why we should refrain from using bleaching products, and instead enhance the beauty of our natural skin by taking up a balanced nutrition and doing regular exercise. In addition, we can follow a healthy natural home remedy procedure to fight back skin problems such as pimples, acne and skin coarseness. So much has been written on the subject, and I find Engineer Eskndr Berhane’s book titled ‘Mstirat Tefetroawi Xbaqe’ or ‘Secrets of a Natural Beauty’ to be very helpful. It gives tips on how to maintain your natural beauty from head to toe. After giving a what-to-do list with ingredients it specifies a researched medical procedure of how one can know the type of skin, hair, and nail they have and the kinds of treatment they can use.

I sometimes wonder that the first everlasting gift our creator has given us is our own self. We could be black, white, slim, fat, good looking, short, tall or whatever. If we can’t own that one gift, we can’t own anything else and spend our precious time in constant pursuit of something unattainable.