Eritreans – United for a Meaningful Purpose 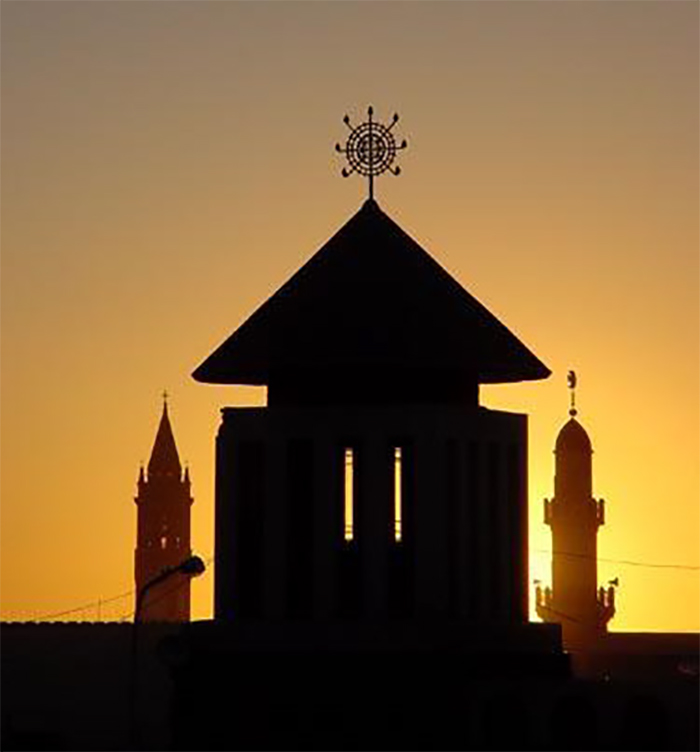 I woke up at 8:45 a.m. yesterday. I was a bit haggard and decided to sit on the doorsteps of my home to enjoy the sunshine. The bright sunlight with the morning breeze was quite refreshing. I took my time looking around while sitting on the doorsteps and that is when I noticed an eye-catching activity. I have seen a few of them traveling at a time. I heard a lot about how united and hardworking they are, able to communicate with one another but never witnessed these myself.

As if they were given an order to move like that, they were traveling in a column. I followed them without getting in their way until they reached their final destination, but none of them missed their path nor lagged behind. Their unity and ability to communicate with one another really surprised me. Indeed, those ants and their journey to unity resemble the Eritrean people. Their similarity is that ants operate as a unified unit, collectively working together to support and protect their colony and Eritreans work for the same aim – working together for the liberation of Eritrea and its protection.

Holidays are considered one means of maintaining the Eritrean people’s unity, and Independence Day and Martyrs’ Day are two major national holidays that are celebrated by Eritreans at home and overseas.

Every year on May 24, Independence Day, Harnet Avenue is decorated with sparkling lights and flags. The avenue is declared off-limits for vehicles to let people stroll the streets freely and enjoy the concerts held on the roadsides. Parents go out with their children, groups of friends get together and people come to Asmara from different parts of the country and abroad to celebrate. Looking at the kids running out of joy, people walking on the streets men and women of different ages, and women wearing traditional “Shfon” and “Abaya” makes you contemplate with yourself about their solidarity and it really is solid proof for the people’s unity.

On June 20, Eritreans pay homage to those who gave their lives in the armed struggle for independence and those who sacrificed their lives protecting the country’s sovereignty. On the eve of Martyrs’ Day, June 19, they march from Semaetat Avenue to Harnet Avenue holding lit candles. After celebrating Independence Day with much pomp and fanfare they observe Martyrs’ Day solemnly. But both occasions demonstrate the unity of the people who come to the streets in their thousands and spend the evenings peacefully 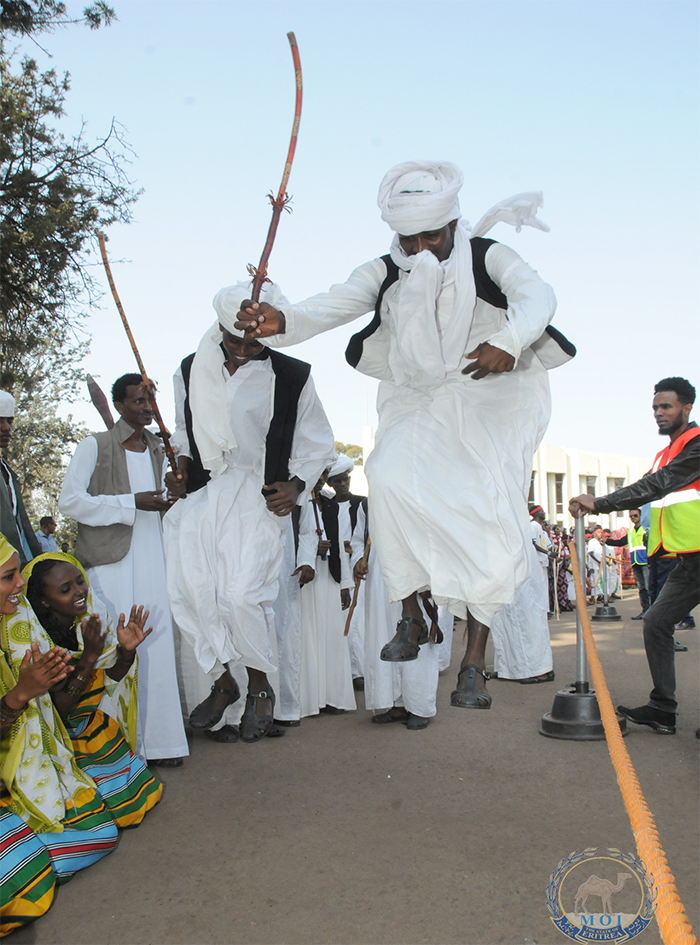 In addition to the national holidays, religious holidays also serve a good purpose as occasions for consolidating the unity of communities. I grew up celebrating religious holidays such as Easter and Epiphany– occasions of great hospitality when my family opens our home for neighbors, savoring meals and companionship with joy and laughter. So around this time of the year, I am always excited about the upcoming holidays, to celebrate and visit places

I get invited to my friend’s house during Ramadan, especially for Iftar (the meal served in the evening to break the fast that started at dawn). I am also excited about Easter which is around the corner. My friends do the same and visit my home during Easter to celebrate it with me. We gather and enjoy our feast together and dance during the holidays. Such gatherings often de-emphasize religion in favor of culture. The food, drinks, and conversations together exert a pull that can counter divisions among us.

There is also a festival held annually in Eritrea, Festival Eritrea. It is often held in August at the Expo grounds in Asmara where you can find people of all age groups from all over Eritrea and abroad. One of the major attractions of the festival is kushet zobatat, an area that showcases typical homes and living conditions of all Eritrean ethnic groups epitomized by authentic performances of songs and dances by the indigenous people. Simply put, you can find the entire country within the confines of the Expo grounds.

What makes a nation is its national unity and identity but being ‘United’ cannot be taken for granted. It is fundamental for human existence and development and requires hard work and sacrifice.

Without its people’s unity and harmony, Eritrea would have failed to be a strong nation. The Eritrean people went through so many hardships, including domination by external forces and war, which prompted them to be united for a single purpose – fighting for Eritrea’s independence. This has been adopted as a culture and is being used in preserving the sovereignty of the nation and working for national development.