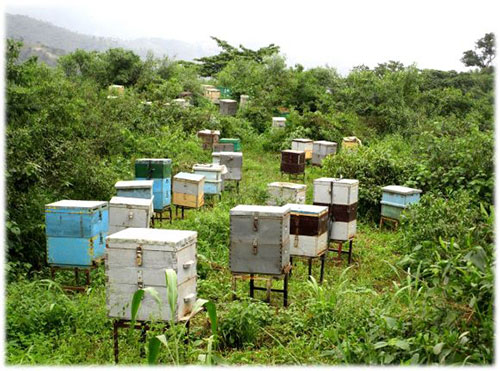 Asmara, 29 April 2021- The Ministry of Agriculture reported that as a result of the effort conducted to modernize bee farming, honey has increased by more than double fold and the number of bee farmers by over 50%. 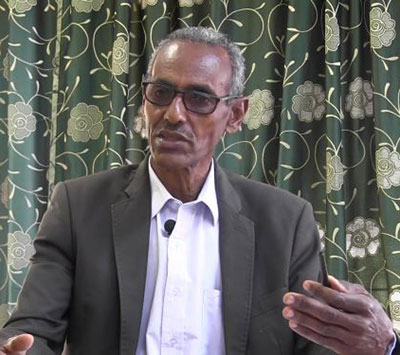 According to Mr. Simon Samuel, head of bee farming at the Ministry of Agriculture, the number of beehives that was about 19 thousand before independence has now expanded to 30 thousand modern and locally improvised beehives.

Indicating that Eritrea possesses conducive climate for bee farming, Mr. Simon said that due to various reasons the sector has not progressed as expected and called on farmers to make proper use of the opportunity and develop farming activity with a view to increase their supplementary income and play due part in the effort to ensure food security.

Mr. Simon went on to say that the Ministry of Agriculture is working in accordance with its strategic plan that every farmer owns at least one beehive and called on farmers to take advantage of the initiative.