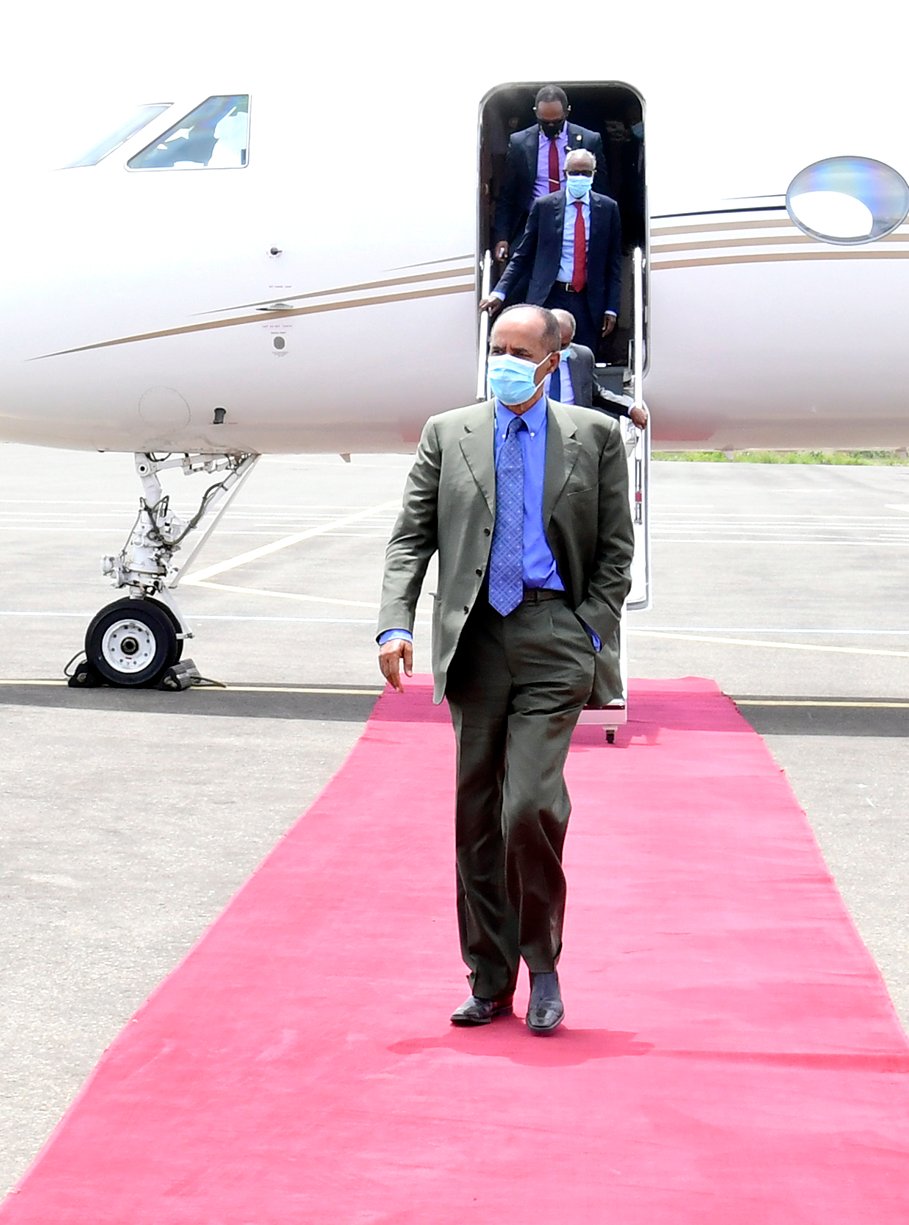 Asmara, 06 May 2021- President Isaias Afwerki returned home in the morning hours of today, 6 May, concluding a two-day fruitful working visit to the Sudan at an invitation of Gen. Abdel Fatah al Burhan, President of the Sudan’s Sovereign Council. 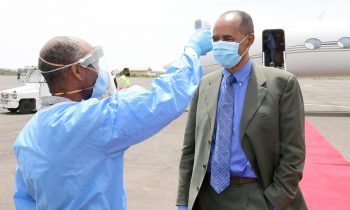 In the meeting President Isaias and Gen, al Burhan conducted they reaffirmed the commitment of both countries to further consolidate their bilateral ties rooted in common history and shared values and agreed to strengthen their efforts in the implementation of the Agreement of Cooperation reached between the two countries in various sectors.

The two leaders also called for the continuation of the effort and consultation between the leaders of the Horn of Africa aimed at strengthening cooperation in the region.