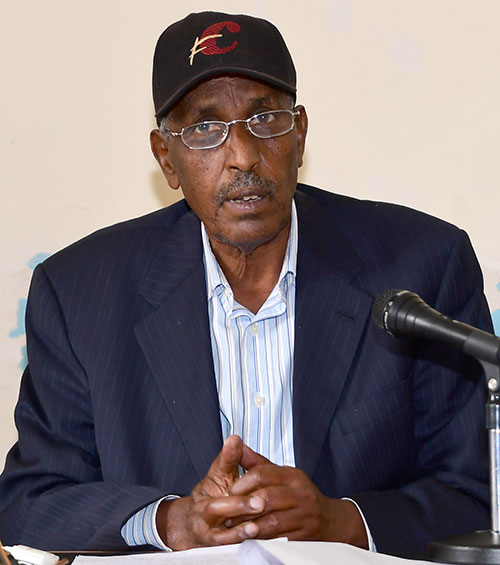 Asmara, 18 May 2021 – The National Association of Eritrean War Disabled Veterans (NAEWDV) has in the past 30 years of independence spent 132 million Nakfa in rehabilitation of 6 thousand 110 of its members.

Indicating that the members were rehabilitated with various mid and small scale businesses and plants, the Chairman of the National Association of the Eritrean War Disabled Veterans, Mr. Gebreberhan Iyasu stated that the association has also organized various vocational training programs including weaving, beauty salon, auto mechanics, electronics, basic computing programs among others.

Pointing out that the Association has created micro-credit and saving program aimed at enabling disabled veterans residing in rural areas to become financially self-supportive, Mr. Gebreberhan said that over 51 million Nakfa was distributed to over 5 thousand 200 members.

Regarding the health of members, Mr. Gebreberhan went on to say that the association is exerting strong effort to ensure the health and mobility of the veterans.

He further noted that the association gets financial and material support from branch organizations in Norway, Sweden, Denmark, Holland, Germany, the USA, UK and other nations.

Stating that supporting the war-disabled veterans is not to be left to the association and the Government alone, Mr, Gebreberhan, called for the integrated and reinforced participation of the society and other stakeholders.

The National Association of the Eritrean War Disabled Veterans was established on October 1993.