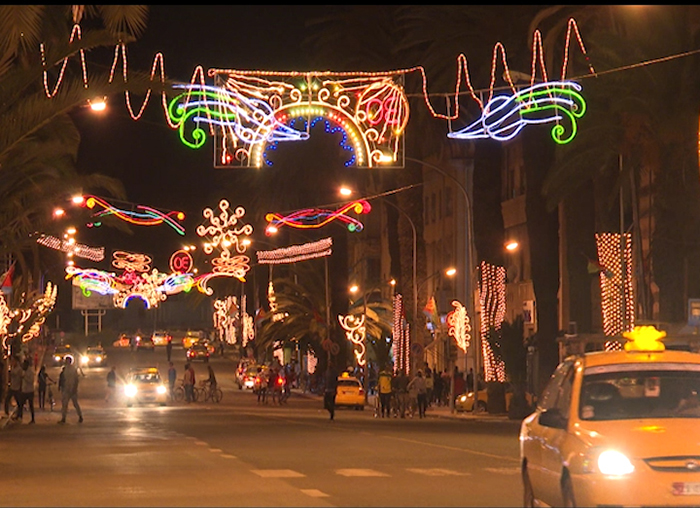 Asmara, 20 May 2021- Ambassador Zemede Tekle, Commissioner of Culture and Sports indicated that preparation to celebrate the 30th Independence Day anniversary under the theme “Resilient: As Ever” has been finalized. 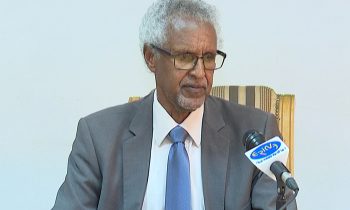 According to Ambassador Zemede, cultural competition between cultural groups, music concert, dramas as well as other programs will be staged on 22 and 23 May in compliance with guidelines issued to curb the spread of COVID-19 pandemic.

Ambassador Zemede also said that the official Independence Day celebration, 24 May, will be held at Asmara stadium in the presence of limited participants featuring military parade and musical performances.

All programs that will be staged on 22, 23 and 24 will be broadcast live by Eritrean Television and Denden social media, Ambassador Zemede added.