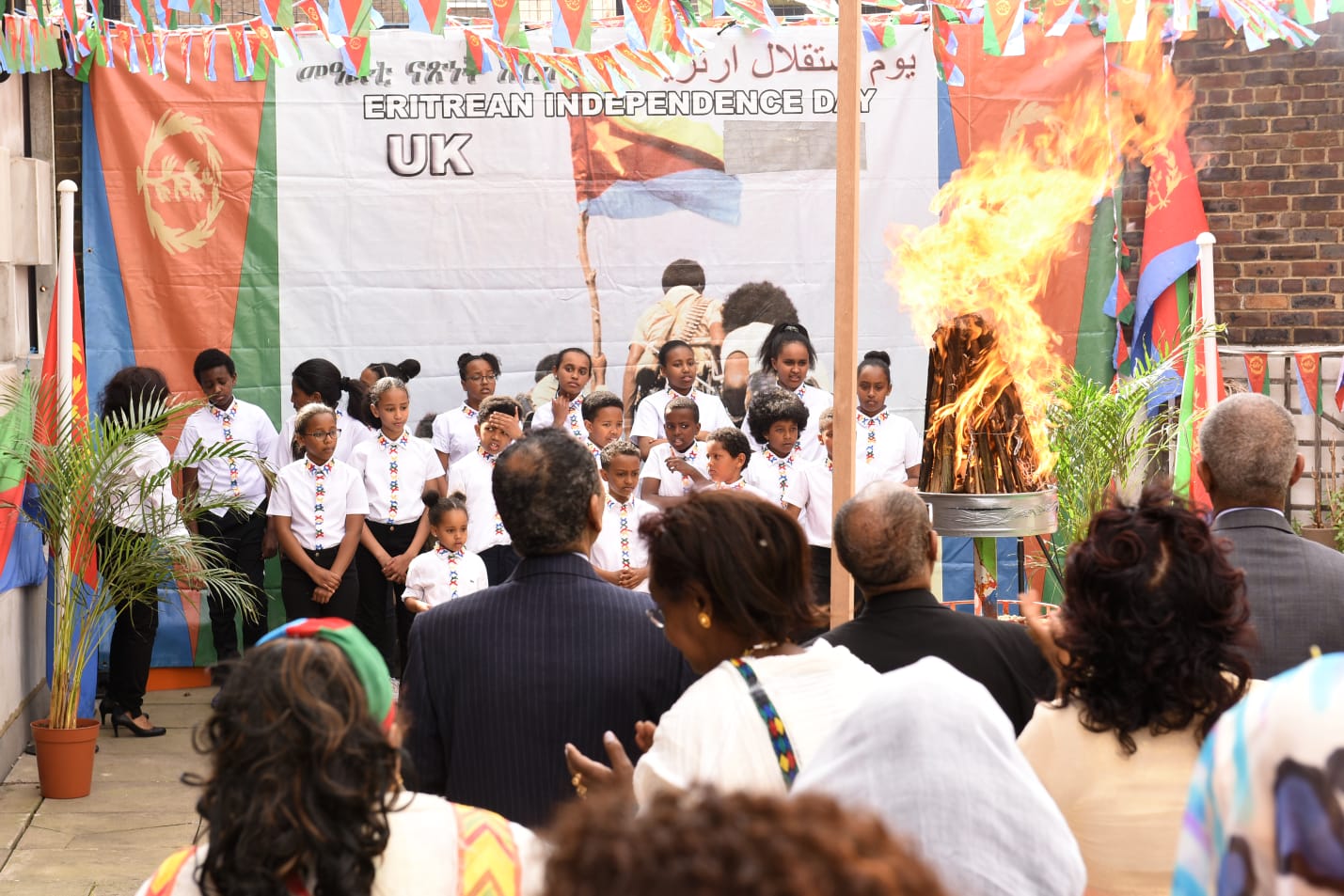 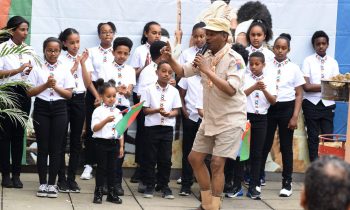 According to the Embassy Media, the nationals started celebrating the Independence Day anniversary on 18 May featuring various programs respecting the guidelines issued by their respective countries of residence. 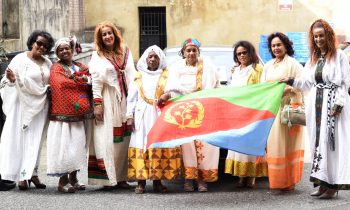 According to report, nationals in UK cities of London, Birmingham, Leicester, Manchester, Coventry, Nottingham, New Castel, Liverpool, Leeds, and Sheffield celebrated Independence Day featuring various programs including waving the Eritrean flag, presentation of the challenges and conspiracies encountered and the sacrifice paid, as well as recollections of the armed struggle for independence.